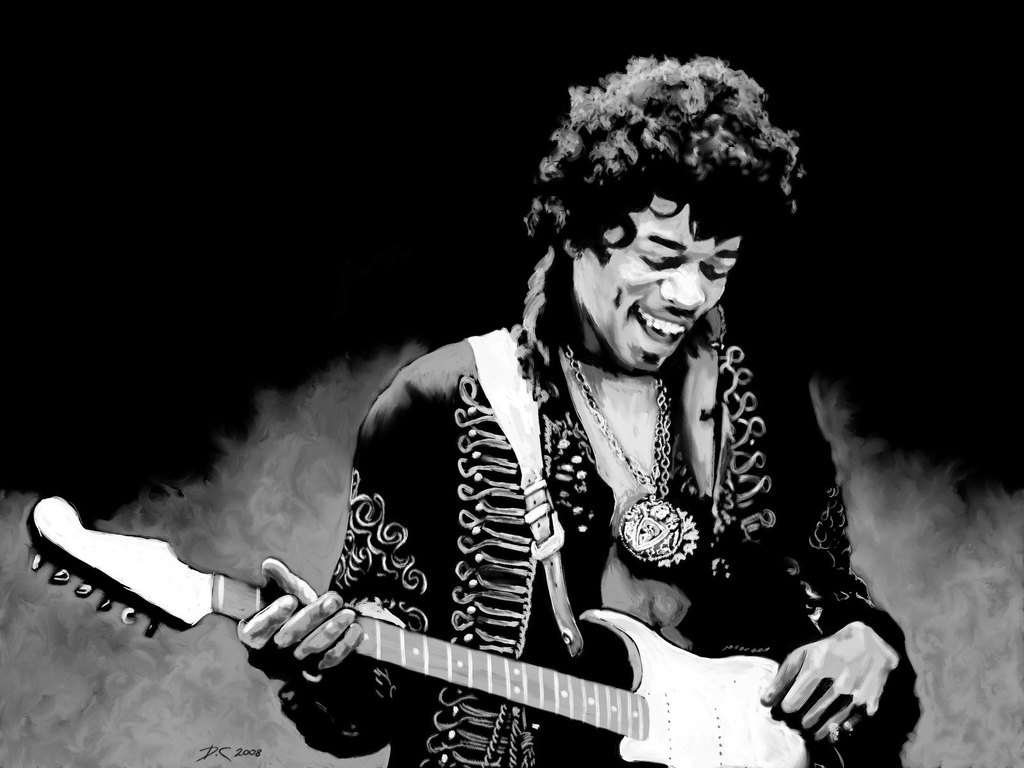 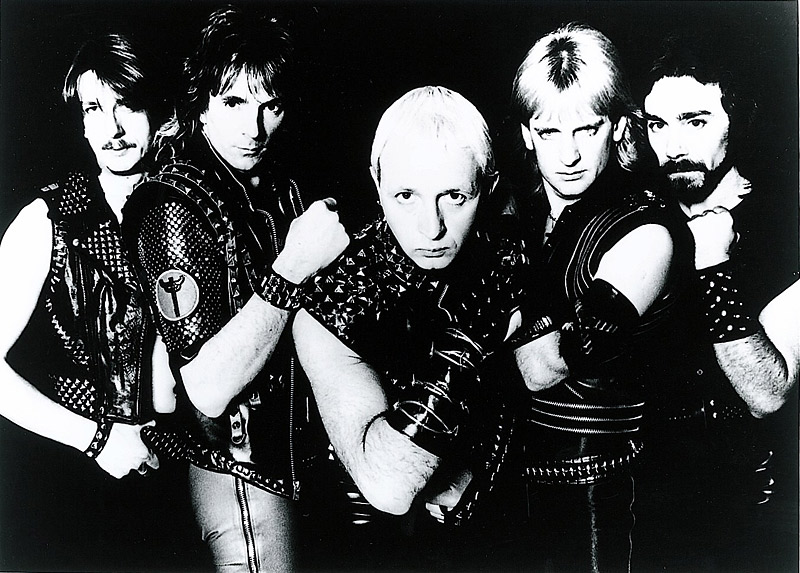 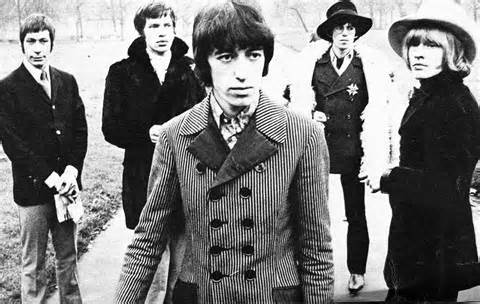 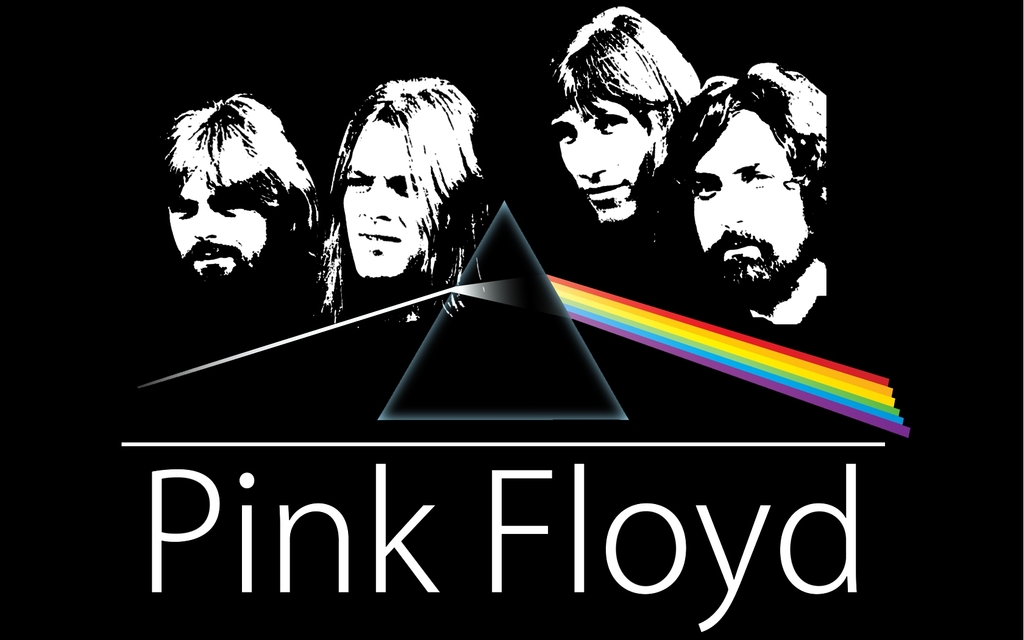 I agree. I think you nailed my issue with this and I am not trying to be disrespectful. Cheap Trick are a great band, but there are a ton of other bands that meet the criteria and have been around longer such as ones you mentioned like Creedence. Elvis is the king of rock and roll so his influence should have put him in immediately. While, and once again I am not trying to be disrespectful, because I have tremendous respect for RJHog but KISS gets early entry and it is well-known that is his favorite band. My point being if 1 or 2 are selecting then it comes down to a pure popularity contest.

I also have the same view you do of this forum. I have always loved the civility of this forum and the knowledge of the regulars, but I also expected the forum to grow and frankly it has not which is surprising so everything comes down to the opinions of a select few. I don't post as much these days either because of that fact. I don't want the site to only be about what Gordon likes, what RJ likes, what Scandal likes, what Scott likes.  We need to grow the group and frankly we haven't really done that.

I see your point.  But I wanted Kiss in on the first ballot and that didn't happen.  That shows that just because I created the site that I don't always get my way.

Yes, there are only a few who have participated in these elections to this point, but that's because those folks have been participating in bunches since this site was started.  When a member is asked to send in ten nominations, naturally, that member will send in the ten that he/she thinks is most deserving.  I did that, Scott did that, Niels did that, Jon and TR and so forth.  I'm not gonna submit a list that I think would please Jon.    And when you send me your list for next year, you'll pick the ten that you feel deserve to be there.  Right?  So naturally, there will be an artist here or there that someone doesn't feel deserves to be here.  That's okay as far as I'm concerned.

Anyway, we do this because we enjoy it, no other reason.  I'm not a web person in the sense that I know how to go out and drum up business.  This site is not free to me, it's free to everybody else.  We are here because we wanna be.  We have made friends over the internet and I'd love it if we all lived in the same neighborhood, but we don't.  So we do this.

I agree with all of those points Gordon.  Especially about folks joining the site and not participating.  But unfortunately, there is absolutely nothing I can do about that.  Every site like this has that same problem.  Look at their total membership numbers and then look at the number of folks who participate.  The number is almost always a small fraction.

But, truth be told, I'm okay with CRB not being huge.  With huge numbers come huge problems.  Rudeness and crap like that.  This site has never had that problem. Everybody is respectful (except Jon, and we know and accept him for what he is).

Now, for the future, if anybody would like to participate in future CRBHOF inductions, please let me know.  But keep in mind, only those who participate on a regular basis will be allowed an equal vote.

Understood, and sign me up for voting next year, please. There are times where I may go several weeks with no posts, but that is due to work load, not me not wanting to participate, listen, and comment.

Or, honestly, there have been times where I started to post something negative on a certain post of music, but decided not posting my own negativity was the best decision. I try (most of the time at least), to not be too harsh or negative about music I dont like. For several reasons.

My first and biggest reason for trying to remain "less harsh" shall we say, is that as an amateur, wannabe guitar player, I truly do understand just how tough it is to write a song that is actually enjoyed by many people. I also understand just how much incredible talent is "out there", and never get heard by the masses. The vocal talent of the Big Jim Slade band is just one small example.

I also know what it's like to put massive amounts of time into something, and then get bashed by someone who has never even attempted what you are attempting, but yet they post words that can cut like a knife. Why be that insensitive to another human being? Its ok to say you just dont like something, its not for you, etc. But some of the negative posts I've seen on here are too harsh.

But in closing, I'd just like to say what I've said before. I do appreciate the huge amounts of time and effort put into this site. I have discovered a ton of music that enriches my life on this site...music I never would have heard if not for this site. So again, I thank you RJ, Jon, Scott, Niels...all the people who take the time to make this site what it is.

Rock on dudes, and never ever again post any Toto, Cheap Trick, or Bob Dylan.

Got Toto and Spandau Ballet, a two-fer, coming up this week.

Seriously, I understand your limitations where work is concerned.  So just be sure to check your inbox as frequently as you can when the time comes.  I'll probably send out the nominee requests just after the first of the year.  If I can remember.

No problem at all. I like the smallness of the site too, would just like to see it grow a little with respectful posters that speak with passion about the music.

I'm with you on that.

Keep an eye on your inbox.  I'll send anything relating to nominees to you (and Gordon).

Ok, what??? If you got something to say, say it already. My list for 2014 was listed in jest...but the rest of my comments are not.

If you (or anyone else) would like to take part in HOF voting, it can be arranged.