I'm not quite sure what kind of expectations I had for ex-Survivor singer Dave Bickler's solo album Darklight when I first heard of its pending release.

But whatever those expectations were, I'd venture to say that they were met, and likely surpassed once I really got into this 11-track disc.

The album opens with the song "Hope" with Bickler's "dreaming of a better day". The mid-to-uptempo pacing of the song is the album's bread and butter but don't be fooled, this is anything but some kind of formulaic release.

In fact, the 2nd track on the album immediately ups the ante, sonically speaking. Bickler's past glory with Survivor may situate him as one of the kings of the 80's melodic rock sound but he sure does know how to give you a hard rocking track as well. The song "Fear Of The Dark" (which is not a cover of the Iron Maiden song!) has a slightly rougher scuffed up edge to it and there's a killer guitar solo towards the end of the song that helps illustrate the more hard driving rock side of Bickler's songwriting.

The song I thought had the most appeal to a more commercial audience was the song "Magic". It's got a deft mix of both a rock soundtrack and a real pop music sensibility to it at times too.

Of the 11 songs on the album, Bickler wrote nine of them on his own while co-writing the other two. Of those eleven songs, the only one that didn't strike my fancy so much was "The Gift". It has some moments but they just didn't seem to tie all together so the song didn't quite work for me.

Then there are moments when I thought I was going to be disappointed in a song but got surprised to find myself enjoying it. "Always You" conjures up the idea of a ballad, but instead the song has a strong rocking side to it (mixed with a slightly slower pace in the main lyrical verses) that just made the song sound cool. The song "Sea of Green" had me feeling the same way. Meanwhile, "Angel Heart" is a lyrical lullabye, something that you could kind of see singing to a child (although, not if you want them to go to sleep as it is slightly faster paced than a "baby in a treetop".)

For better or for worse, Dave Bickler is always going to be remembered best for being the singer of the Survivor smash hit single "Eye of the Tiger". But what people are likely to forget is that there is more to an artist than just their best known work. I'm sure I'm guilty of not paying proper respect to the width and breadth of many an artist's full catalog of material. But what I do know is that Dave Bickler's Darklight is one of the more entertaining rock and roll albums that I've heard all year and I'm a better music fan for having heard it. Fellow music fans, now it's your turn, go check this album out! 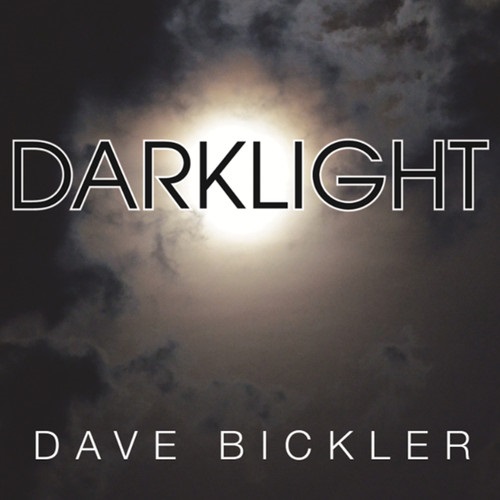