70 Halfnerds Late To The CANADA vs. USA Party

Time for a fun experiment.
Let's square off the "Great White North" against the "American Dream" (team).
Rule No.1 (and the only one at that is) they can each call on allies to help them out.

Side A (USA & Co.)
GRINGOS LOCOS - Punch Drunk 1989 - LP
From the gates, America calls on their closest ally, the Gringos Locos. But, these guys are not from the south. They're from the North (Finland). And the whole point is to back-stab the unsuspecting friendly neighbors, with a punch in a gut (NAFTA anyone?). The guitarist on this album was, Ben Granfelt, who was also the guitarist in Wishbone Ash from 2001-2003. It matters not, as long as he brings the Party with him. And indeed, Party, Party he brought. Punch Drunk was released on CD, but if I play that, then it wouldn't be an authentic Western experience, now would it? (No, you got me. I don't have the CD.)

HOLLAND - Little Monsters 1985 - LP
Time to bring out the "Big Guns"... I meant, HAIR... Big Hair. Little Monsters exist on CD, but I only have the Michael Angelo - Batio released one, which has most of the songs from the Little Monsters (but not all of them). However I like the cover, so I kept the vinyl.

MICHAEL QUATRO - Look Deeply Into The Mirror 1980 - LP
Little Suzi's big brother released a whole bunch of albums in the 70s and 80s, but none of them made it to a CD release, yet. He plays keyboards, she does bass. He is Progressive Rock, she's Rock Hard, but they both have one thing in common; I'm still waiting for a box-set release of their back catalogs. Any day now, OK?

STONE FURY - Let Them Talk 1988 - LP
In collaboration with Bruce Gowdy, Lenny Wolf was part of Stone Fury before he formed the more successful successor, Kingdom Come. I have their first album on CD, but not this one. I could've got it, but I felt it was... Too Late.

Side B (Canada & Co.)
AIRRACE - Shaft Of Light 1984 - LP
Well, if the Americans can call in someone else to absorb the first PUNCH, so can Canada. And in this case it's the UK, with whom we have an "intimate and frequently cooperative contact"* [wiki]. What Wiki meant to say is that, they are Gentleman, and as such they have the honor to slap the opponent in a face with a white glove and get "this thing" going. What? You never heard of AIRRACE!? But, you surely heard of Jason Bonham... aka the Bonham kid. That's what I thought. Roll the drums, Jason!

HANOVER (FIST) - Hungry Eyes 1985 - LP
Keep the rhythm going Mr. Terrana. This is a Toronto based band who calls themselves Fist (in brackets). Apparently, Hungry Eyes do exist on CD, but you better not look at the price. That alone will knock you out.

HARLEQUIN - One False Move 1982 - LP
No... No False Moves, here. Killer songs all around, from start to finish. Yet another Canadian band from Winnipeg. (Streetheart, being the other one). Rock Candy must've liked this album, since they released it on CD, but not the first album, which still remains only available on a vinyl. Well, I like the nice big picture, as much as I like the music, so LP is my choice of weapon. (Yeah, no bonuses on the CD. So it's like giving the kid the exact same Candy he had 30 years ago. If that Candy wasn't hard back then, I bet it is SOLID ROCK, by now. Sheesh.)

PAGANINI - Weapon Of Love 1985 - LP
Aaaand, in for the kill... With their Weapon Of choice... Love!!! WTF!? You want to smother the American's with... LOVE? I'm not sure Paganini was the right choice for cavalry. Eh, what did you expect from a Neutral country, like Switzerland? I mean, who brings Love to a Song fight? Where is your Swiss Army Knife? I know it's gonna look pathetic against the Rambo knife, but at least you'll have a fighting chance. Oh yeah, this is Mark Paganini (from VIVA), not Niccolò Paganini, although I think we might've had a greater chance to win this fight, with the Italian composer on board. Mark, you better not loose this fight for us. That's all I'm sayin'. CD? Yes. Me? No.

Well, that was your friendly brawl. I hope you paid close attention, because here comes the questions.

click on the covers to get the tumbleweeds rolling 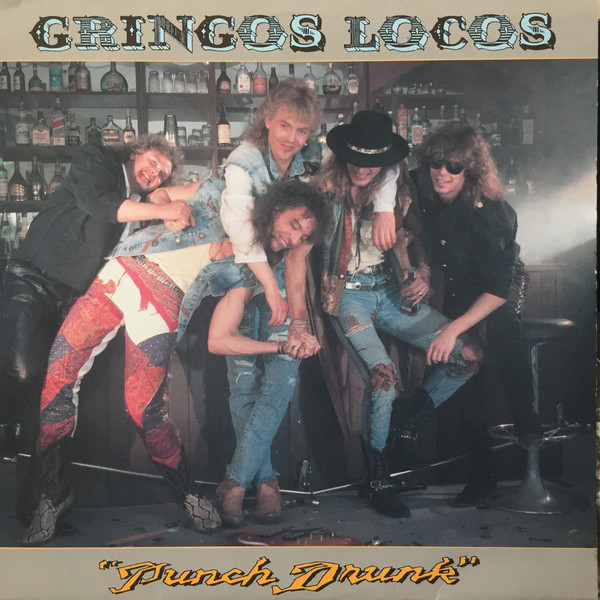 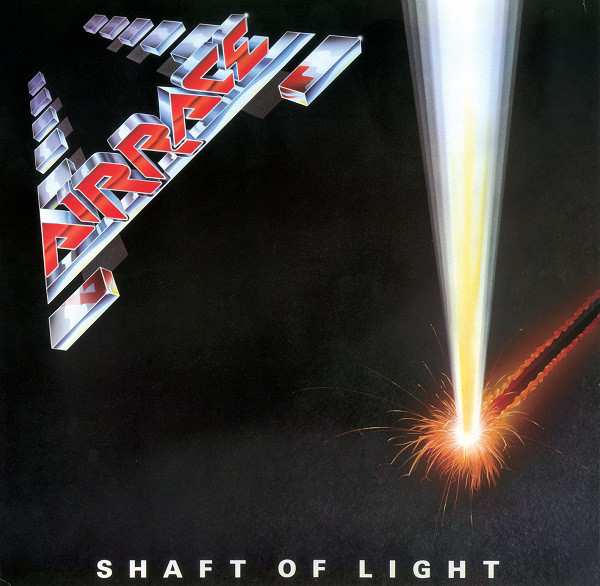 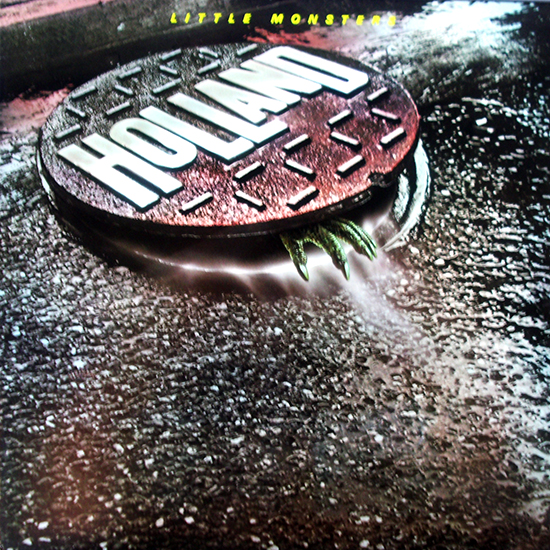 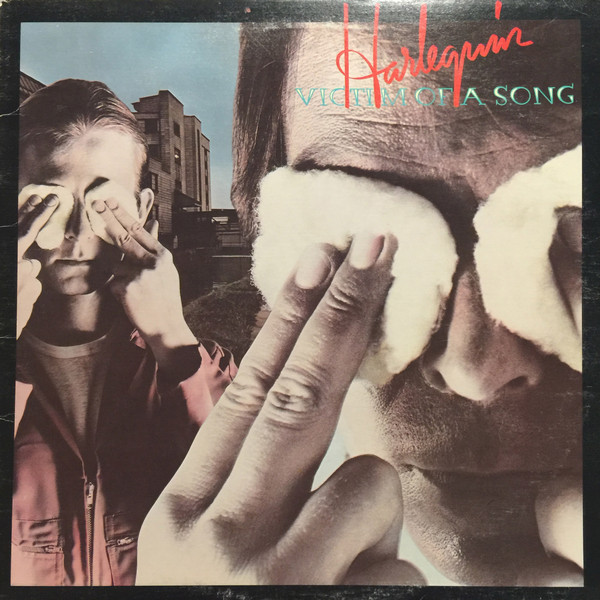 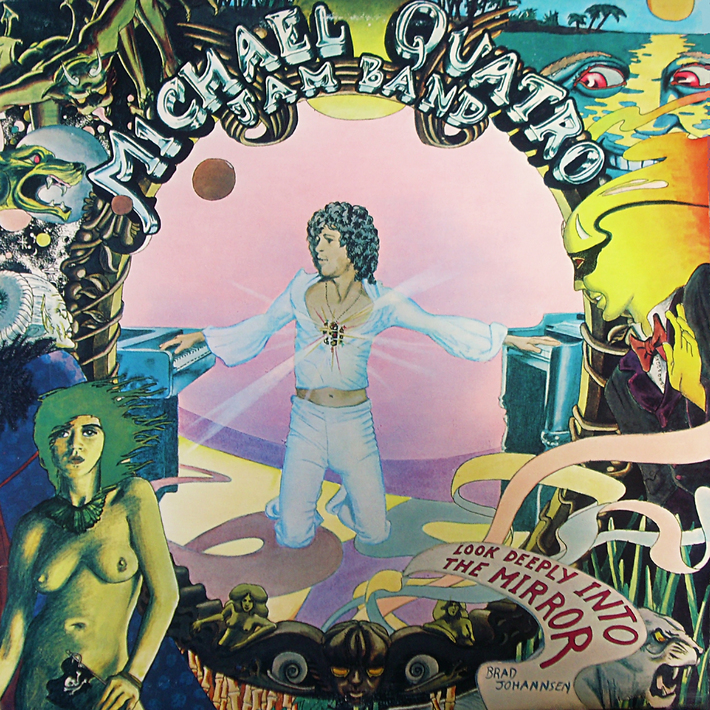 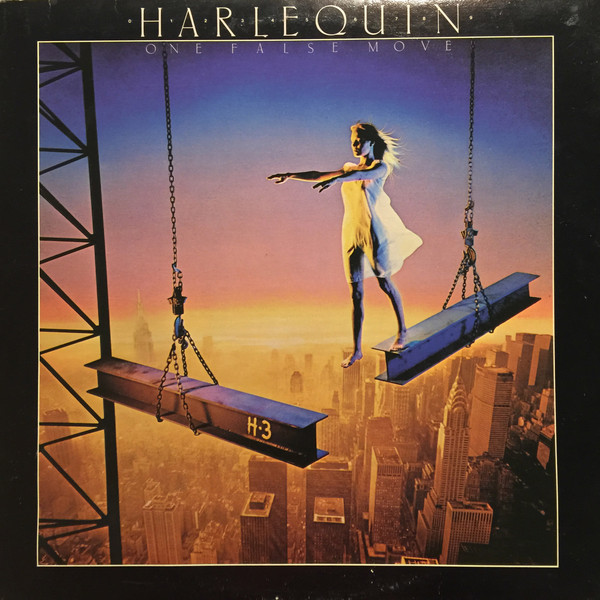 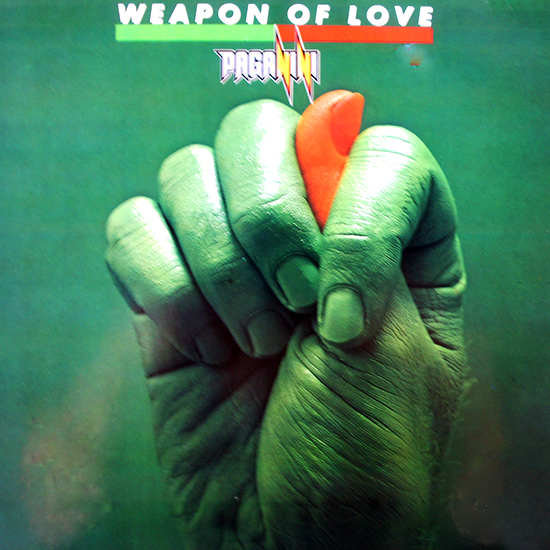 I'll answer the questions at least:

Nothing really interesting here until Paganini especially since he dies in the 1800's. BEFORE electricity so I have no idea how he did this. But, he was a genius.

And I'll answer your answers. It's the least I can do.

5. This ain't Jeopardy. You don't have to answer in the form of a question.

8. I have to take your word on this one, but it does sound like a logical explanation.