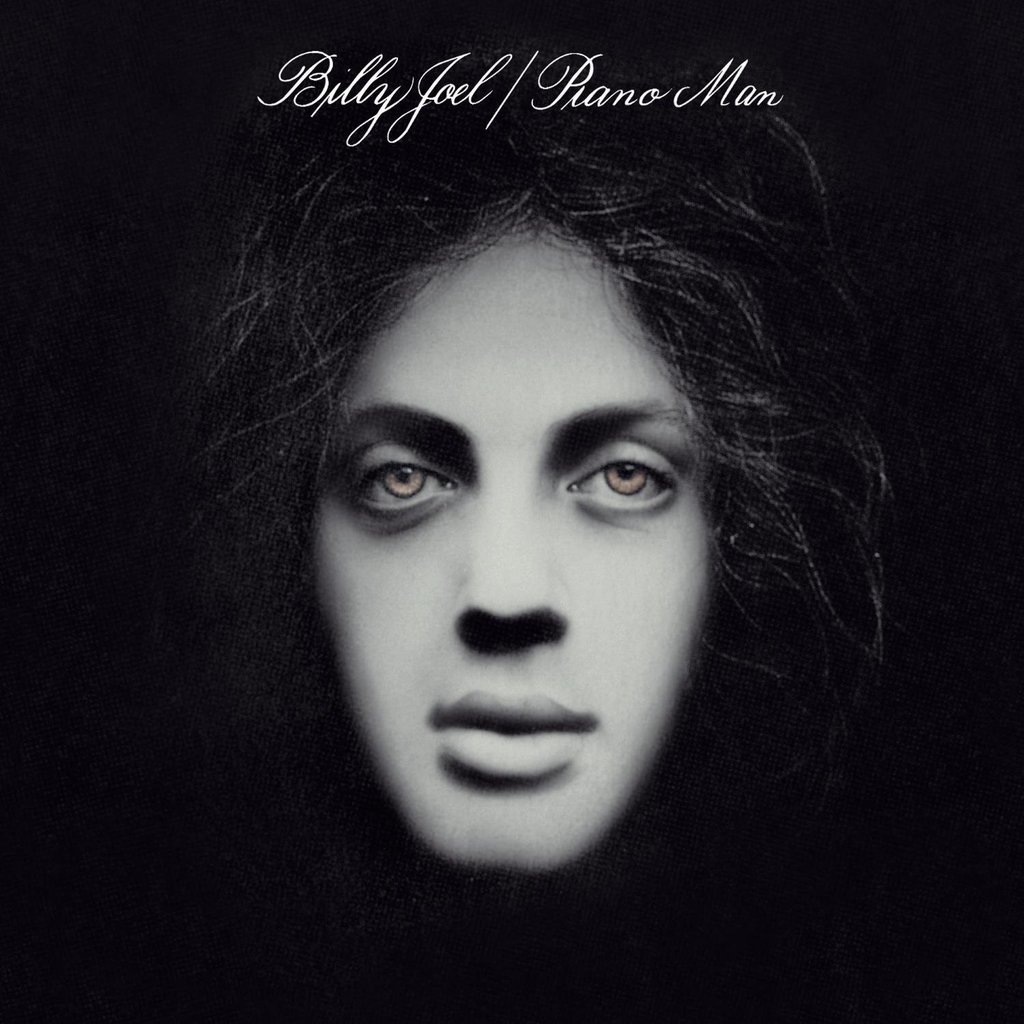 I've got Piano Man from Billy Joel for your listening pleasure this week. It comes to us from way back in 1973, the same year that saw:

Piano Man was released too.  It was Joel's second album and it scored a Top 40 showing on the US chart (#27), which was a 131 spot improvement over his debut (Cold Spring Harbor).  It was a pretty good seller too, being certified Quadruple Platinum.  But the question is, did it produce any iconic songs?  Well, I'd say that the title track turned out to be quite iconic.  It wasn't the biggest hit in the world, as it topped out at number 25.  But you certainly hear it on the radio often, and you can't go to a piano bar without hearing it or at least hearing somebody request it.

The album also has one of my favorite Billy Joel songs on it.  Captain Jack, the album closer is a killer song. For less than six bucks, you can have your own copy.  Just visit Amazon and pick it up.

5. The Ballad of Billy the Kid

9. Somewhere Along The Line

I have this on cassette, don't think I have the CD, probably because I only liked a couple songs with those being the last song since it's so dark and I guess I like the title track since I know all the words for some reason. Now I kinda like the whole album so will probably purchase it sometime in the future. Unless I have it on CD and have forgot about having it. Who knows.

I already have the red highlighted song copyrighted and trademarked so you need to come up with a different color or you'll be hearing from my high-paid plethora of lawyers.

I like a ton of Joel's Pre-Innocent Man albums, most are strong to very strong.  This is one of the Strong ones.  I love You're My Home, probably my favorite track on here.  And Captain Jack?   Really cool hidden treasure, not sure why that one hasn't made an appearance!  Probably Jon's fault, Ill have to research that.

Travelin' Prayer is tons of fun, very playful track but the album really slows from there, though when he hits mid-tempo he does so really really well.  The Ballad of Billy the Kid is cool, for example...  Worse Comes to Worse, probably my least favorite but still its an interesting tune.

Its a great addition to anyone's collection and I still play it periodically, the remastered editions sound really well done and crisp!  Nice work boss!