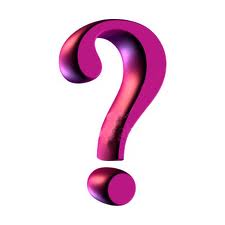 So, like Jon, I'll start out 2012 with a little mystery.  The big difference is that as soon as the first track starts, you'll know exactly which album I've chosen.  Nobody will miss this.  This album went double platinum in the U.S.  It contains one of the most recognizable classic rock songs (riff included) of all time.  The question here is can you figure it out with the few hints I've already given, without listening first?

The original album had 7 songs, but I've included one bonus track because the guitar playing is so cool.  This bonus track appeared on the 25th Anniversary edition of the album, which is what I own on CD.  Lastly, the band was a Classic Rock Bottom Award winner in 2011.

So, can you figure it out before listening?  Either way, don't forget to actually listen to it.

So I had this one figured out in about 1 nanosecond into the opening track...  Its track 8 that I dont know...

Yep.  I knew you would.  Track 8 is a bonus that was not on the original vinyl.  However, I think it's good enough to be on there.

I thought you didn't own anything by them?

I don't believe I've ever said that.   But what I have has been purchased in the last 2 years or so.

Could have been from that OTHER site, that still remains nameless.

Nice thing to wake up to today.

OK, so these are the Deep Purple CDs I have? 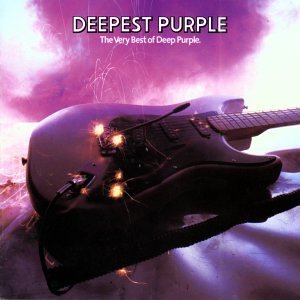 I found House of Blue Light used! I have not listened to it yet, but I will play it this week. I'm going to listen to more Warrant CDs, then to bed.

Would like to have more, especially Fireball.  Great album cover on that one.