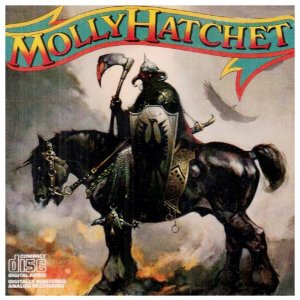 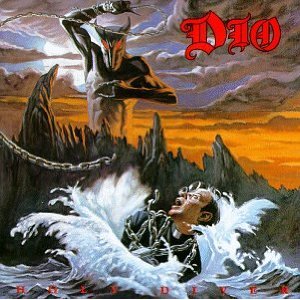 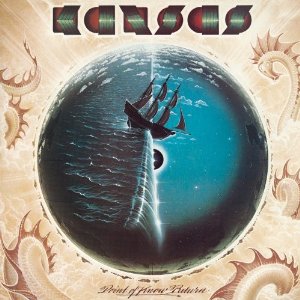 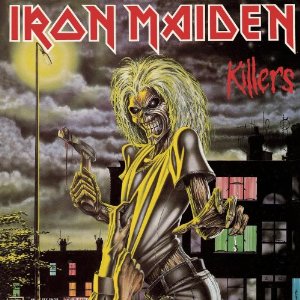 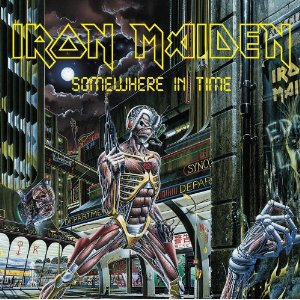 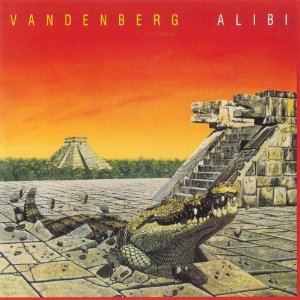 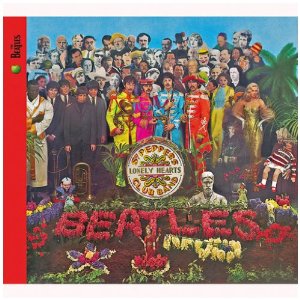 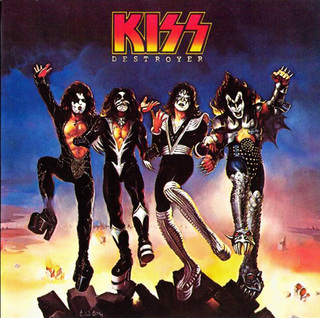 That's not true...Kiss made some good music.

I know because some guy gave me a load of their stuff.

But they hid behind makeup.

Simply put, much more thought was put into the wide-ranging cast of characters on the cover of Sgt. Pepper than "Hey, lets have a picture of ourselves in makeup on our cover".

That must have taken about 10 seconds to come up with!

Pepper is far more complex...how many people here can name more than a half dozen of those people on Pepper, and what they are famous for?

Wax figures of the Beatles next to the new Lonely Hearts Club Band, and all standing over a grave of what was formerly the Fab Four?

I could go on and on, but I hate goddam typing, lol!
Come on, that is a freakin' brilliant cover!
Mike

Maybe it is a brilliant cover...I'm not necessarily saying I think so, but maybe it is.

I highly doubt that the artist (Ken Kelly) only spent 10 seconds coming up with what to paint for the Destroyer cover.  The painting perfectly depicts the album title, utter destruction.  So, my point is, music aside, the Kiss cover is an incredible piece of art.

Just so everybody realizes that I'm not voting for the cover because Kiss is my favorite band, don't forget that I voted for Molly Hatchet over Love Gun.

Oh, and Mike, I totally forgot to mention that I have the utmost respect for your opinion (wrong as it may be :-)

Ken Kelly did the cover then, the members of Kiss merely sat for a portrait!

That was their participation.

Whereas the Beatles themselves put their cover together for Sgt. Pepper.

They always were and always will be miles ahead of all other bands...it's just a fact.

They managed to straddle the line between seemingly being mainstream while pushing standards in leaps & bounds musically, culturally...you name it.

I now return me to my regularly scheduled life.

Hey, I had the Cheryl Tiegs poster & the Farrah Fawcett poster hanging in my room. They got plenty of stare time too!

There is so much MORE going on with the Sgt Pepper album cover than with the Kiss album cover. I'm sticking with my four guys comment, because that's basically all it is. The Beatles album cover has so much more to look at and it's still an amazing album cover to this day.

And no, not all Kiss music is crappy. Everything from The Elder is a-ok in my book. And no again, I am not a huge Beatles fan at all. I can't stand anything before Revolver except for a few songs from Rubber Soul.

I didn't even buy Sgt Peppers until the 90's so wasn't staring at that album cover. I was staring at something else....

Permalink Reply by Mike Mills on March 20, 2012 at 7:46pm
Hey, this was a debate about the Beatles & Kiss. How dis Vandenberg get thrown under the bus? I happen to like Vandenberg. It's not just a Grear cover,
Alibi is good musically as well!!!

I had the first two Vandenberg albums on vinyl back in the 80's, kinda liked the first one and then "Heading For A Storm" came out and it had that song "Welcome To The Club". The riff was fantastic but then when the chorus kicked in, it just let me down. Welcome to the cluuuUUUUbbbb. After that album I kind of swore off Vandenberg, so to be perfectly open, I have never listened to Alibi (but do like the album cover).

Yeah, I remember thinking the same thing on "Welcome to the Club"! Like, What's Up with this. I think, you should definitely give Alibi a listen. It's got some good songs, pretty solid all the way through & Adrian's guitar work is Amazing!

Molly Hatchet (but musically, the Dio would win for me in a land slide!

Iron Maiden (but the other Maiden in the final 8 is better...but that's "bracketology!! )

My last comment is....none of these final 8 is better than "Rising" by Rainbow or the Savatage! Which one is it that knocked out the Rainbow???