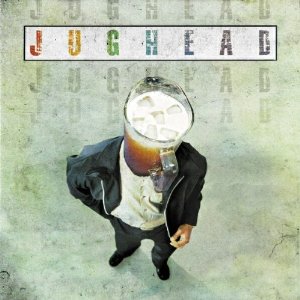 Don't you hate it when others play games?

After the bomb that was our November tour, I told you-know-who that I wanted to branch out in December and try something new. In his typical PBR fueled haze, he agreed.

After leaving the room, thankful for some fresh air, I felt good. I felt that this split was amicable and that maybe, just maybe, if the stars aligned and the time was right we would go on another full blown tour.

Sadly, that good feeling was shattered when I saw what he posted this week. Don't let the  album title fool you, it was a direct dig at me. He's saying that I left him all alone in that gas-filled room and didn't care if I hurt his feelings, blah, blah, blah, etc., etc., etc.

That's what warm PBR does to you. It makes you see things in a totally skewed way.

Mature adult that I am, I decided to post an album with a title that describes him. Fight fire with fire, that's what my pappy told me when I was a wee lad.

So, for the month of December I am going the King's X solo/side band route. Every album I post on my new solo tour will feature either a solo album or an outside project by a member of King's X (for those confused by the previous sentence).

For week one we have the 2004 self-titled release by Jughead, featuring Ty Tabor, Derek Sherinian and Matt & Gregg Bissonette. Kind a departure for all the members here since it's more of a pop record than a prog or hard rock album, but with the prog and hard rock popping up here and there.

Don't let the word "pop" scare you though. This ain't Lady Gee Gaw or Justin Peeper or whatever's ruling the charts nowadays. This would be pop when some pop had edge and the record buying public had taste. But wait...did that ever happen?

6. Waiting On The Son

7. Yesterday I Found Myself

10. Shame On The Butterfly

Availability: Available and around $10. 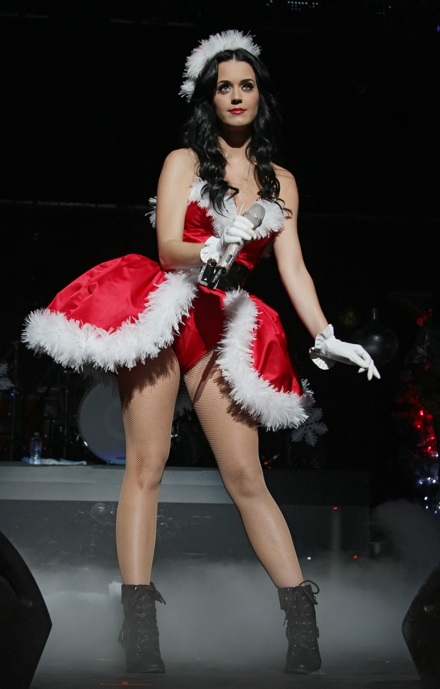 I'm not a pop fan, but Katy Perry is purty!

Agreed, she should be seen, not heard...  hahahahah

For goodness sakes people, it's just a picture for the holidays!

Interesting album choice. I know nothing about Kings X, so I am looking forward to your posts this month.

This one, however, didnt really do anything for me. It does have loads of Beatle-esque harmonies in the tunes, but the overall music was just so-so.

I liked it a lot.  I agree with Scott, definitely a big Beatles influence in the vocals.  I heard some Cheap Trick (Waiting On The Son)in there as well, but that would make sense because of the Beatles influence.  I even heard some Foo Fighters (Be Like You, plus the heavy/light combination in songs).

My favorite track was Yesterday I Found Myself.   Very nice post.

If someone wanted to start a "Worst Album Covers" thread, they could add this to the mix.  just a thought....

It's a jughead. What else would they use?

Theres plenty of good albums out there with bad covers, Riot anyone?  They took theirs very literally...

The owl? Or whatever the hell it was? Yeah. The owl, or whatever the hell it is. Ferret? Ferrowl?