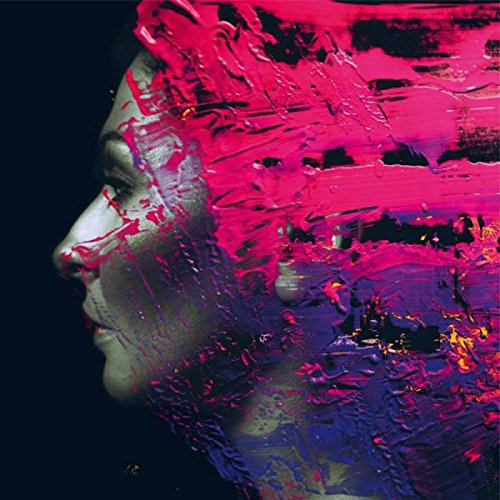 "In January of 2006, the remains of Joyce Carol Vincent, aged 38, were discovered in her London flat. She died in her apartment in late 2003, surrounded by undelivered Christmas presents." That's how the review of this albums starts at allmusic.com, and then I don't have to find my own words for it.  Because that story about a very lonely woman is what Steven Wilson chose to write a conceptual album about.  And once again he has succeeded in topping none other than himself. At least, in my opinion,  "Hand.Cannot.Erase" is AS good (or great) as Wilson's album from 2013 (The Raven).  And if you ask me (and I think you do), those two albums are the very best albums ever from Wilson's hands, including all of the Porcupine Tree albums.

Of course, each song is written and composed by Wilson himself.  He also sings lead, plays keyboards, guitars, bass and even banjo on the album, but the other musicians on the album are top notch as well.  In my opinion, Guthrie Govan plays some of the best guitar-solo's on this album. Maybe the best I've heard in  years.  And Marco Minnemann on drums is definitely the best drummer I've heard on a new album in 2015. I don't think there's a weak track at all on this album, but some tracks do stand out a bit from the others, like "Routine". It is one of those tracks that slowly builds to a perfect climax.  And on this track, Ninet Tayeb, the lovely singer from Israel, proves that she is one of the best female vocalists in 2015.  Other tracks that stands out are "3 Years Older" and "Happy Returns", the bookends of the album.  That being said, no track should stand alone on this perfect piece of conceptual Prog.  I highly recommend that you buy this album, if you haven't already, and make it the Deluxe-version, because it really is a stunning piece of art. Without a doubt, Hand.Cannot.Erase is a perfect ten.

Yup...  Good read and spot on review.  Wilson's work must be digested in full context and not cut out in to singles.  Though I would challenge this as being better than PT's Deadwing release.  That one tops the Wilson work IMO.  But the separation is minimal...