VIDEO'S OF THE WEEK: NILS LOFGREN 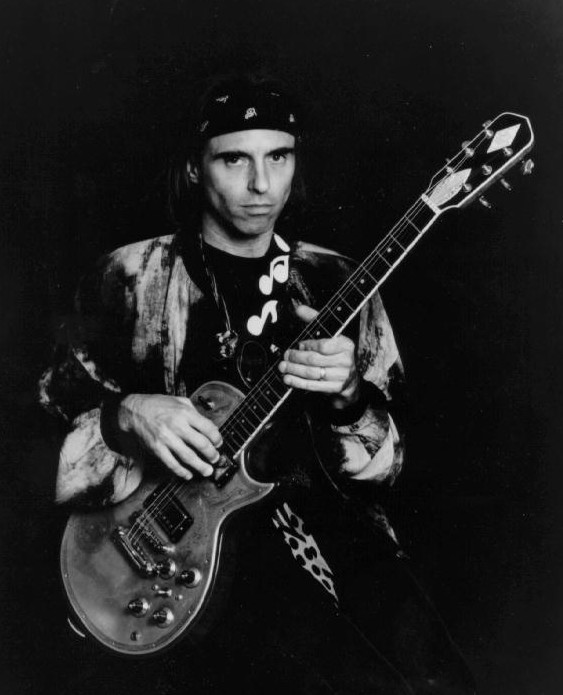 Well, I'm not running out of ideas, and have quite a few favorite artists VOTW ready to go, but once in a while, some artist comes to my mind, and it's fun creating yet another VOTW. I don't have an especially long history regarding Nils Lofgren. He's one of the only "well-known" rock-musicians, that has a name, that at least is pronounced just like mine. I "came across" him in....1981, I think, watching a TV-show with my sister. As far, as I remember, it was a full Lofgren-concert, and both me and my sister was a bit impressed, especially by the song "No Mercy". I might have tried to check out the local record-store the day after, but I never bought a solo-album by him. I did learn soon after, that Lofgren actually had written the song "Beggars Day", which started side 2 on Nazareth's album "Hair Of The Dog", which I bought in early 1979. Wiki says: "Nils Hilmer Lofgren (born June 21, 1951 is an American rock musician, recording artist, songwriter, and multi-instrumentalist. Along with his work as a solo artist, he is a member of Bruce Springsteen's E Street Band since 1984, a former member of Crazy Horse, and founder/frontman of the band Grin. Lofgren was inducted into the Rock and Roll Hall of Fame as a member of the E Street Band in 2014."

From the fifth solo-album by Nils Lofgren released in 1979. come to think of it, mayby it was in 1979, that I saw that concert on TV? In those days, there were some interesting "german" concerts on the telly, called "Rockpallast" or something like that. Besides Lofgren, I remember a Cheap Trick-concert in 1983. Well, this clip isobviously from a German TV-show, but it's playback, and not the one I remember. Usually there're no german subtitles on the shows I see/saw. Notice the Cheap Trick-posters.

Not much information on wikipedea. Here it is, the show "Rockpalast", but I don't think this is the one, I saw. Maybe it is, I don't remember. But I do remember the surprise I got, when I saw on my copy of "Hair Of The Dog", that Lofgren wrote this song. To me, in 1981, Nazareth was an old band, and I've just noticed Lofgren, who seemed quite young. He wasn't really. Probably the same age as the Nazareth-dudes. Great song, but Nazareths version is still my favorite by far.

In 1984, he joined Bruce Springsteen and the E Street Band as the replacement for Steven Van Zandt on guitar and vocals, in time for Springsteen's massive Born in the U.S.A. Tour. That also came as a surprise for me. I have to say, I lost a bit of my "respect" for Lofgren, since....well, you know the drill: I'm not, never have I ever been or never will I ever be a fan of the socalled Boss. I've just tried yet again, listening to his music, but after a few songs, I have to give up. I have no respect of people, that likes his music. Usually, they have got a rotten taste in music.

Quite a few wellknow musicians, have been a part of Ringo's All Star Band. I nearly saw "them" in concert in the 90's, as far as I remember. Can't remember if Lofgren was a memeber of the "band" then. I like this piece of music.

I CAME TO DANCE

Can't find any information about this song at all, so I leave it to you, to make some comments.

Kind of looking forward to this one.  He's been mentioned a few times in the book I'm reading about Neil Young.

What book is that? His "autobiography" from 2011-12? I bought that once, but returned it, because I had tons of un-read books lying around back then. I only have 1 left to read (Scar Tissue by Anthony Kiedis), but I have a hard time getting started with that one also. 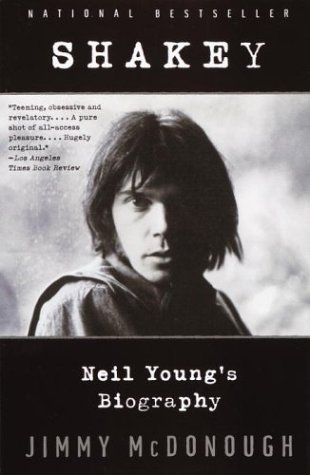 It's taking me a while to read it.  I don't have a lot of free time to do so, and this book is over 700 pages.  I have another 250 pages or so.  But I have just received another book that I'm looking forward to and I have two books about Elvis Presley on the way.

NO MERCY ... dead giveaway this is a lip sync video, playing the electric guitar like its an acoustic and then not playing it at all when the acoustic is still playing and then playing the solo with the electric. Not a very well thought out performance. I did notice the pictures of Cheap Trick on the wall to his side though. Wait, what, did he just setup for a backflip off a small tramp? ugh... Oh yeah, the song... pass.

BEGGARS DAY ... Interesting, did not know he was the writer either. Definitely like Nazareths version better. His vocals are not very engaging though there is no doubt he is a talented guitar player.

CADILLAC RANCH ... Can't say the Springsteen appeals to me at all, especially with his liberal antics as of late against my state. So goodbye to him, he sucks! This song however is way better when done by the Nitty Gritty Dirt Band.

RINGO STARR ... So Starr pulled the same "if men cant pee in womens bathroom then I wont play in NC" crap. Im a father of two daughters and have a granddaughter, can you tell where I stand on the issue?

I CAME TO DANCE is not available in the US...

Niels, Niels is just OK for me, nothing special, looks like all his success comes from being a band member and not a leader of the band. Certainly he could claim some song writing success all his own, but not for me... unless covered by someone else...

I know absolutely nothing about the political stuff, you're mentioning, but it made me think of last night, when I listened to "Please Please Me" (the album). There's a cover-song called "Boys", sung by Ringo. I couln't help but laugh, when he sings "I need boys, yeah, talking about boys" and so on. I read somewhere, that it was acover fom a female singer, can't remember the name, but Beatles didn't really think about the lyrics. The result was, that when Beatles were playing i Paris, a lot of "men who wants to pee in womans bathrooms" were waiting for Ringo around the dressingrooms. Now, I think, that's funny

No Mercy - Definitely, the best thing about this video is the Cheap Trick posters.  Well, the solo is good, but the song is nothing special in the least.

Beggar's Day - Dang, Nils and the drummer are really getting down.  I think it's really cool that he wrote it.  This version isn't bad.  I would bet that if a funk rock band like Mother's Finest were to cover this song that it would sound outstanding. That being said, I'll take Nazareth's version as well.

Cadillac Ranch - First off, I feel terrible that you don't respect me.  See, I like Springsteen's music.  I can understand how his vocal delivery bothers some people.  Heck, it bothers me sometimes.  But he's a very good songwriter and from what I understand, his shows are more than worth the money.  To each his own though.  This isn't his best song, and I prefer Little Steven in the band.

Walking Nerve - His singing is not bad, but somewhat bland.  But you can tell from this video that he is a terrific guitar player.

I Came To Dance - Not available in this country.

Overall, I'd say average.  I think the guitar playing was above average though.  I'm glad you posted it.  You're wrong about Springsteen...

Niels, I heard a really cool song today by Grin, which is apparently a band that was fronted by Nils Lofgren in the early 70's.  Are you familiar with the band?  Anyway, the song is called Moon Tears:

No, I've never heard of this band. This is not bad at all. It reminds me a bit of early John Mellemcamp, except for Lofgren's voice, off course. A nice guitar-solo. Very nice!