This was actually a double-concert and the other act was Fear Factory. I don't want to say much about that band, other than they were really heavy, and practically all of the songs sounded the same to me.

It was a small venue, probably around 1000 people, but they were having a party, and they were loving DT a lot. A little guy standing just in front of me was hysterical at times. Very funny for me. I couldn't really tell if he was a dwarf, or just not very old, but the voice was almost female, even though it was a "man". Even though he was small, I could tell, that he was a biiig fan. When the roadies were preparing the stage, there were little films playing at the big screen on the stage, and it was very funny at times. It's probably only Jon and RJ who's gonna read this, so let's just say, that Jon would had gotten the humor as well as I did. Ziltoid appeared a few times, dancing with racoons among other things. There were also films and stuff going on, on the screen during the concert, and I really like stuff like that. It kind of reminded me of, when I saw U2 on their Zooropa-tour in '93, with all the movies and stuff going on behind the band. Townsend is a funny man, and he really reminds me (in a way) of Frank Zappa, because of the crazy humor, the many recordings AND because he really is a great guitarist. When he played solo's, you could tell that he was very good at it, and just like Zappa, he concentrated instead of making a "show" with the guitar behind the back aso. But he did make a show, while singing and playing rythm (or chords?) and when he made the ausience waving their hands from side to side he said "this is soo gay, I can't take it". He interacted with the audience quite a lot, making fun WITH them, not of them, about their age and hat's, and one from the audience had a Ziltoid-puppet on his hand...yeah, you get the picture. Musically, it was kind of "a greatest hits"-show. Now, I have not been a fan for more than 1 and a half month now, but I'm not stupid, and I can hear when it's a "greatest hits"-show. Townsend said something about, that he had a lousy day, but he was in a good mood now, but they would mostly play the "lighter" stuff instead of the most heavy stuff. They played a couple of songs from the new album "Epicloud", a couple from "Synchestra", a couple from "Addicted" (the greatest cheer from the audience came, when they started playing "Supercrusing", which also is a favorite of mine) a couple from "Deconstruction" (Planet of the apes was the heaviest track they played all night, maybe "juular") and a few older tracks from before the band was called "Project". They only played for 1 hour and a half, but that was because it was a double-concert. There even was a support band, a swedish one, I can't remember the name, and I don't care. It was a very good concert imo, and again imo the absolutely right time for me to see this band, because as I've said before, It's about all I'm listening to at the moment. Who knows, maybe next year, something else will have caught my interest? I will give this concert 5 out of 6, because Anneke was surely missing. They had her on tape, sometimes but that was nothing compared to the real thing. They could easily had played 1 hour more. The time went by fast. Too fast. You should had been there, Jon. 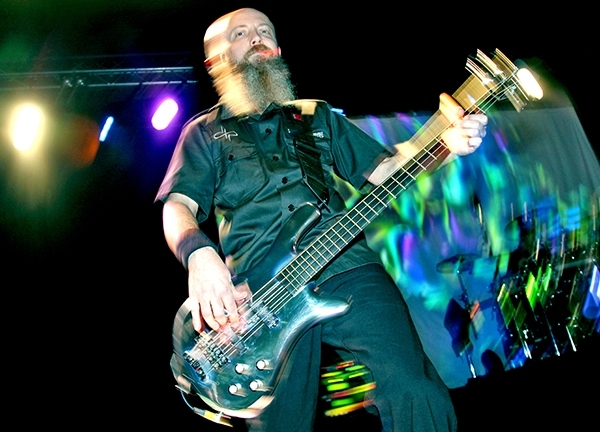 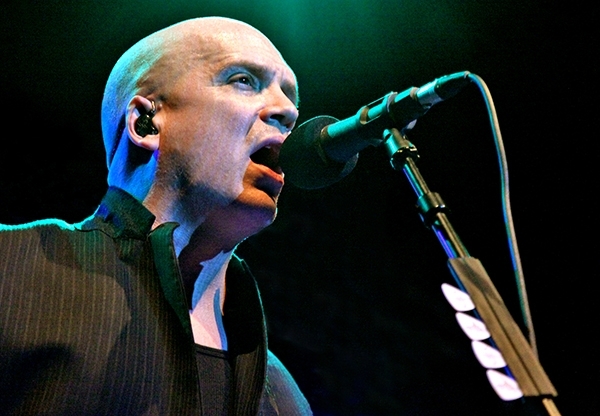 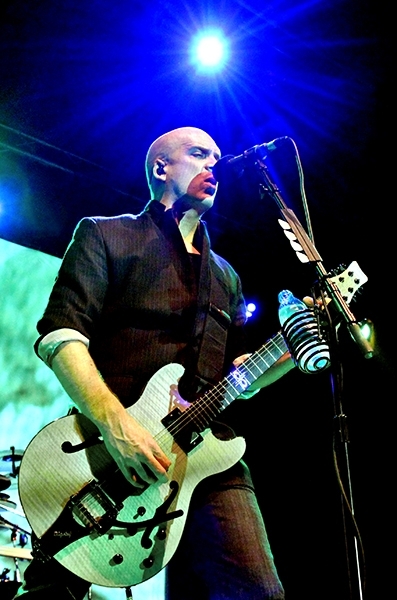 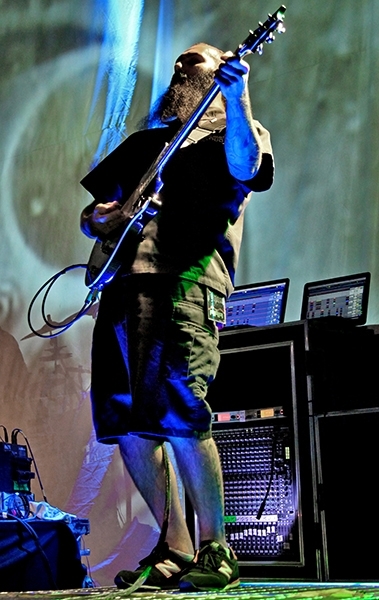 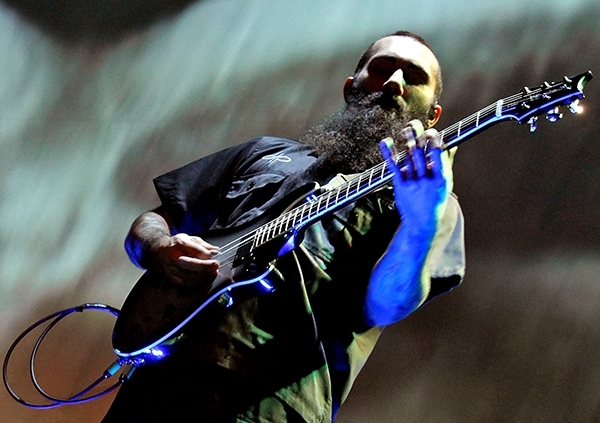 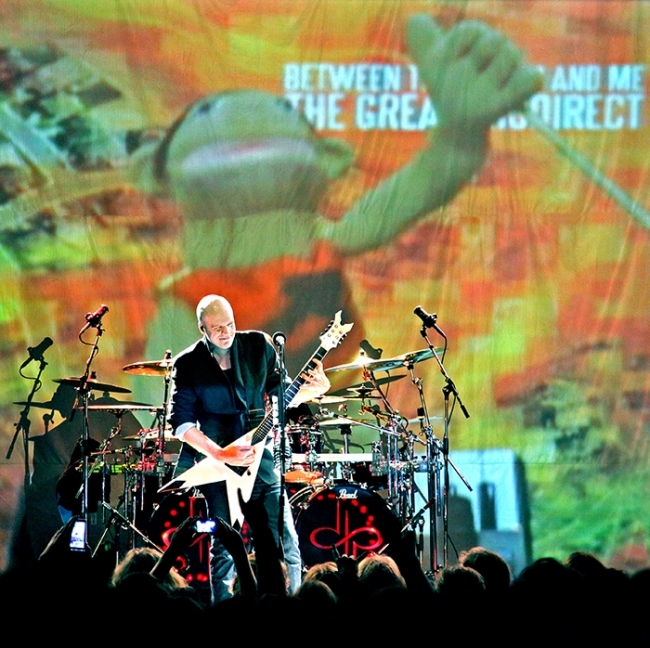 No SYL. What a bummer.

I bet that would look funny.