ROCKOLLECTIONS: 1967 AND SUMMER OF LOVE PT.2 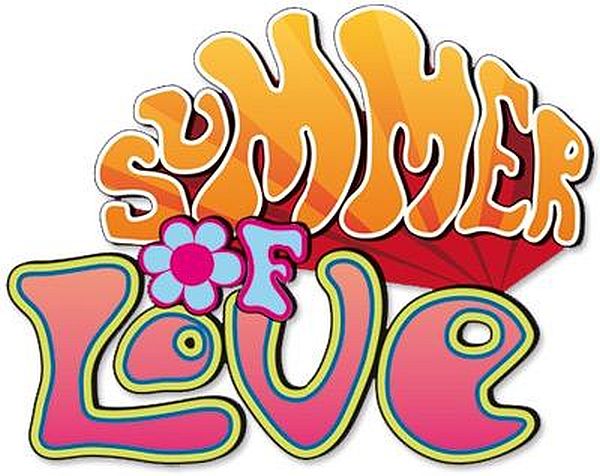 I started this 2nd half of the show with a song I thought of because of the weather.

As the song was playing however, I realized just how broad a topic this was- I had picked a YEAR...1967!
Not just ANY year, but one with a massive amount of Music of all types to choose from.
Where would I go next with this, what would I play?
I was almost frozen by the possibilities!
So I grabbed a vinyl album, any album.
Whatever I grabbed, the next song I played would be contained on it somewhere.
And that's quite simply how I ended up beginning the set of songs I eventually played.
It's that kind of careful planning that makes this Rockollections thing so tightly produced and hailed as hugely educational, lol!
More 1967 as the Summer proceeds.

Here are the links to Remembering A Wonderful Time, at Mike Pell Rockollections: