ROCKOLLECTIONS: 1967 AND SUMMER OF LOVE PT.7 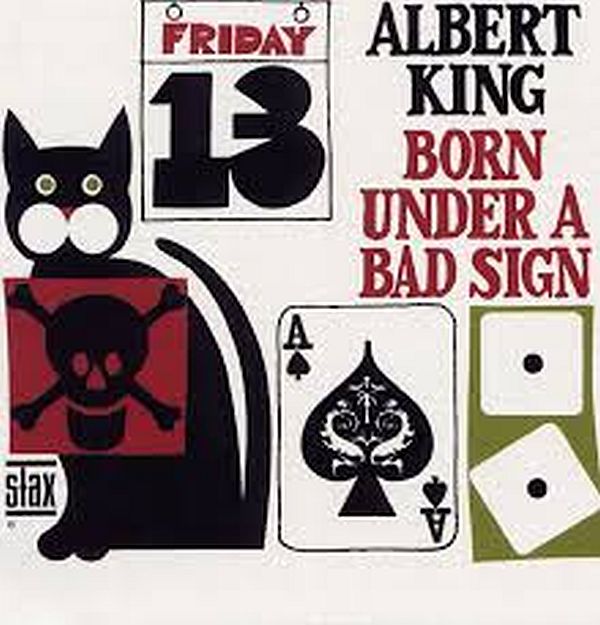 I will continue our 50th Celebration Of A Year, with two title tracks from 1967 albums to begin.
Back in the 60's, albums in England were ordinarily released with 14 tracks on them.
Here in the U.S. it was the custom to have only 12 songs!
So what would happen- for example to Beatle albums- is that the American record labels would leave two songs off.
They would later release those previously unavailable tracks on a mismash album with no continuity and no sense of artistic time.
The Beatles tried to make a bitter joke of it with their famous Butcher Cover on the Yesterday And Today LP, which only resulted in them having to change the cover!
In the case of Are You Experienced, the 1967 debut album by the Jimi Hendrix Experience, there were in fact only 11 songs on the U.S. release, but still 14 in England.
One of them, Red House, got a lot of play on the then Free-Form WABC-FM here in New York.
It was Jimi doing Blues, and I discovered I LIKED Blues..so much so I had the get the British import of that original album!
So that's what I have for you this chapter: Blues and Blues Rock.
All from that wonderful year when I was exposed to so much New Music on a daily basis.
FM Radio showed me there was an awful lot I wasn't hearing, and opened the door to a whole New World that had me hooked then, and still does now.

Here again are your choice of links to some Great Music, at Mike Pell Rockollections:

Can't be sure they were smoking, lol!

You should make a show themed around "What were they smoking?" unless you already have made one like that.

Good call on Hendrix. I mean Clapton's good too, just not as innovative. My cousin used to have lots of Hendrix, well his older brother did, and I liked the studio albums better. Although thinking back now, I did have a Hendrix live performance on a vinyl from the Woodstock 3LP.

On drugs he was.

Yngve,
Jimi’s excuse was he was getting strung out on drugs, lol!
I agree, I am not too thrilled with Hendrix live.
But those early studio albums of his are gems- he was doing things nobody
else was.
It was always Clapton Vs, Hendix.
Years later I made the call- Hendrix
Mike

No, I don't have any Hendrix CD either. If I have had seen one of his Studio albums on CD in a second hand store, I would have gotten that, but all I ever saw was his live CD's and funny you used the word plodding to describe Gilbert's performance, because that's exactly how I feel about Jimi Hendrix Live recordings. So I guess, in a sense, Gilbert was true to the original.

Of course Gilbert wasn't suppose to be the main event that night, only a guest to Albert Lee, but Albert cancelled his appearance for health reasons on a short notice, so the promoters asked Paul to fill in a 45 minute slot, with a backup band he never played before. He only got like four hours to practice and come up with a set list, before the show.

Yngve,
The Hendrix is not a A Super-Duper-Extra-Rare 14 track version- merely the British import LP.
No Hendrix LP’s?
For shame, how about CD’s?
That Paul Gilbert is good but plodding!
Intermission was a find some years back, seemed a perfect time to use it, lol!
Thanks for the listen and writing,
Mike

Another good call with Blues.

Although I prefer the sparkier kind, perhaps Rock dancing on the edge of Blues, this was still a good listen. Mainy for Jimi Hendrix. To my knowledge both UK and US versions of Are You Experienced have only 11 tracks. The only difference being that the US version (came out later) replaced 3 tracks with songs from the Singles that already came out in UK, but ultimately keeping it a 11 track release. Are You Saying You Have A Super-Duper-Extra-Rare 14 track version? I want one too.

Strangly I don't have any Jimi Hendrix CD. Only few tribute CD's. This one is my favorite:

Also have You Better Run in few other than this versions.

That intermission song is great. You are capable of brilliance from time to time. Who'd knew?