ROCKOLLECTIONS: A BARREL OF MONKEYS PT.1 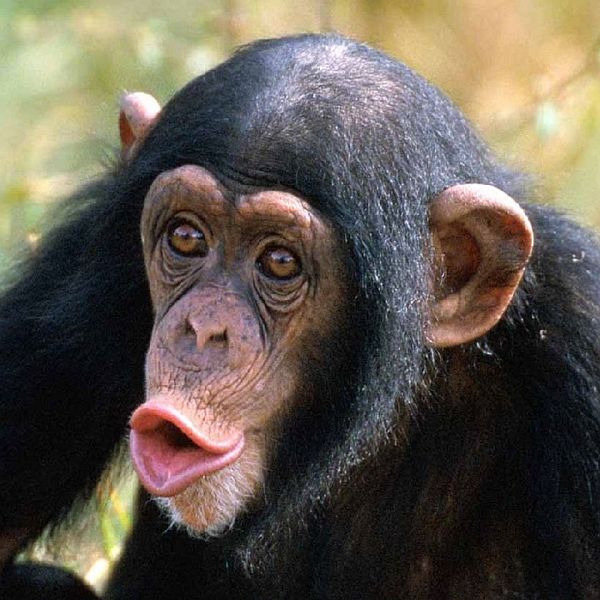 I am calling this Chapter of Talking To The Animals A Barrel Of Monkeys- a bad visual if there ever was one.

Imagine opening that lid, those little monsters would eat you alive, lol!
Sad, but the Bronx Zoo has closed the Monkey House, a beautiful old building that is the 2nd oldest in the zoo- it may be declared a Landmark Building.
At any rate, it’s Monkey Time!
And I'll have some Monkey Men.
Also, before Men went into Space in those early days of the programs, Monkeys were sent.
Russia even continued to use them into the 80’s and 90’s.
I’ll take note of that.
Give a listen, it’s more fun than a...never mind, lol!

Here are the links to Some Monkeying Around, at Mike Pell Rockollections:

At Spreaker This Time:

Jon,
Don’t lean over and look in when you open it!
As funny as it sounds they WOULD rip your face off, LOL!
Now I gotta figure out the other version of Monkey Time, there’s something nagging at me about it.
But Major Lance was the first I thought of.
I decided to hold back Apes for a possible Jungle Show or Series.
And dammit Aldo Nova rings a bell, lol!
Thanks for the listen and writing,
Mike

A barrel of monkey would be lots of fun, especially when you open it. What are you talking about?

Funny, the first song that popped into my head was Monkey Time. But the other version.

Oooh, you could have done some Aldo Nova.

Monkeys ripping off faces. That's funny to me.