This is not a personal Top 20 from 1985, just 20 albums from that year and a ranking of those 20 albums. Feel free to offer your personal rankings of the albums too! Every song not listed above

Brief Thoughts: I love this album. It is my favorite Tesla album. There isn’t a weak track on it. Killer guitars. Although they had some great individual songs on subsequent albums, they never bettered this full listening experience in my opinion. 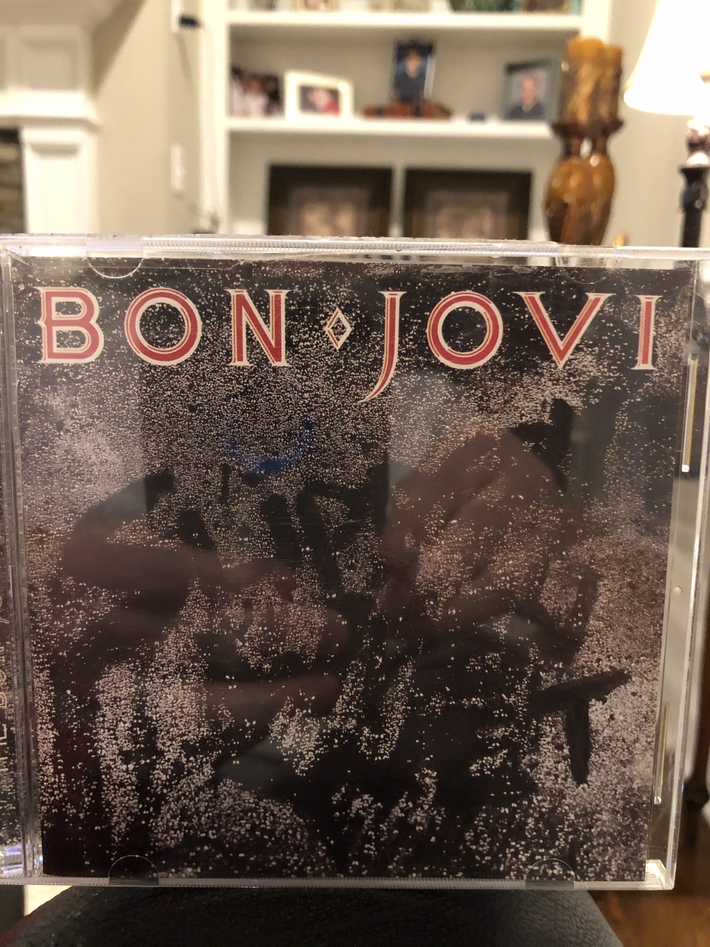 Brief Thoughts: As history would tell us, Slippery When Wet put Bon Jovi on the map. It was huge. Sold huge. Two huge singles. Just huge. Wanted Dead Or Alive is a terrific rock song. I even like the sappy Never Say Goodbye. But the funny thing is, I never reach for this to play anymore. I would reach for 7800 or These Days if I was wanting to spin Bon Jovi. Strange.

I can't remember if I have the Malmsteen album so I'll have to check on that. But I do have the Bon Jovi album. It's one of only two that I own. 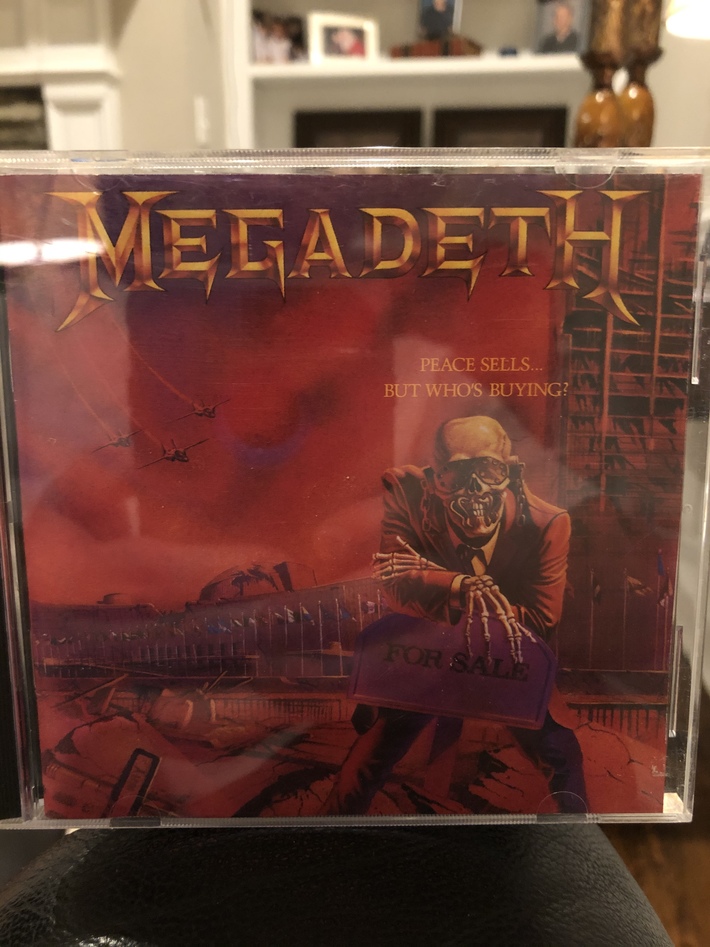 Brief Thoughts: I do like this album better than the debut, but I still feel like Dave was trying to find his voice. The opening bass riff to Peace Sells is quite cool and I do believe it was used by MTV as the intro to their news bit. Other than that, the album still lacks something that got me into them.

I had a hard time getting into this album at the time it came out. The title track was the only one I really dug. I really need to give a new listen to the album. 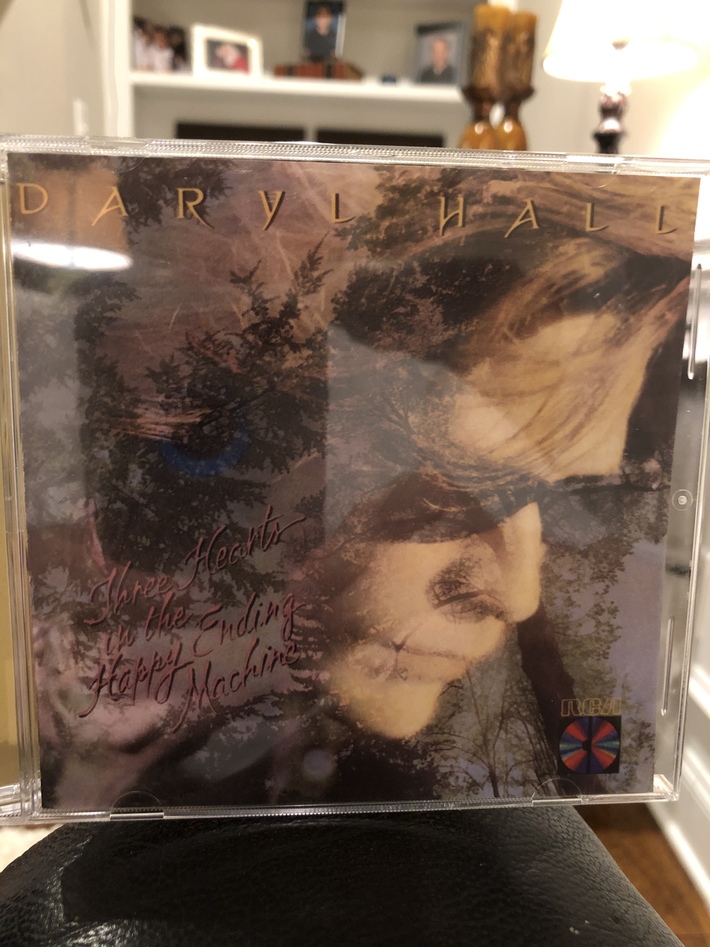 Brief Thoughts: This was Daryl Hall’s second solo album. Everyone remembers Dreamtime as it was quite a hit. But I don’t remember the second single Foolish Pride at all. I also don’t remember Someone Like You being played on the radio, but that is now in my top five for songs that he has written. This version is not my favorite though. That would be the live version from VH1 Behind The Music. Other than that, this one sorta fades to the background for me. 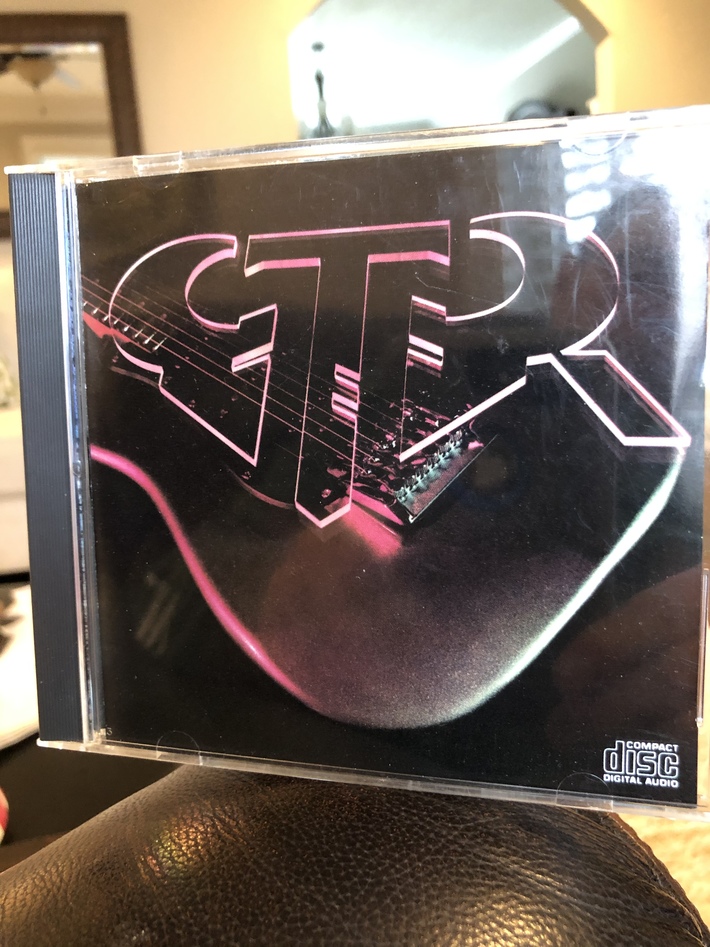 Here I Wait
Toe The Line

Brief Thoughts: A true supergroup album. I like it. The vocals are good. When The Heart Rules The Mind is fantastic. And I like Here I Wait and Toe The Line as well. Obviously, there is some good guitar playing as well. Drive Me Crazy
Slip Of The Lip
Body Talk

Brief Thoughts: This album didn’t perform all that well. But I still think it’s pretty good. Dance is really good as are the non-charting singles Slip of the Lip and Body Talk. The production is good as well. One side note, I thought for many years that Way Cool Jr. was from this album, but I was wrong. For what it’s worth, I don’t like that song.

I really enjoy this series.
It's a great comparison to what I thought is essential to someone else's purchasing habit.

For example, here is what I got out of it so far.
1985 was a terrible year for me in all of its aspects (as we established in my previous reply), and the music part wasn't spared of that experience either. I did sort part of my CD collection by Year. (Not recommending it to anyone). So, I can tell you that, 1985 has fewer CDs in my grouping than any other year in the '80s. Whereas you posted more releases than for '84 or '86. Hmm, interesting. Also, while you went wide in range of music styles, we didn't have much in common. Perhaps, because of it.

Contrary to 1985, you reduced the number of your entries for 1986 and focused them a lot closer to my "liking". Hmm again. I'm really looking forward to 1987. I mean sooner or later, I expect the road to our collections are going to split drastically, but for now, we are "on the same page".

Again, there are few albums, I'm not familiar with in their entirety, but at least I heard a few songs from all of them, and know the artists. And here is my ranking of the albums I don't own anymore, (or perhaps I never did), but I have listened to them at one point in time and I'll try to reflect on my memory to rank them accordingly:

Ranking of the CDs I do have in my collection.