In this post I will be offering some stats and a couple of brief thoughts regarding 25 albums from 1984. This is not meant to be a Top 25 list of that year, it is just twenty-five albums from 1984 that I pulled out to listen to.  I will offer my personal ranking of the 25 albums as well and I encourage you to follow along and do the same...if you want.  I will be ranking as I go and shuffling as needed.  I will start here and add each successive album in the comments.  As a disclaimer, all of the Billboard charting and RIAA type info is pulled from Wikipedia so I don’t even know if it’s accurate. 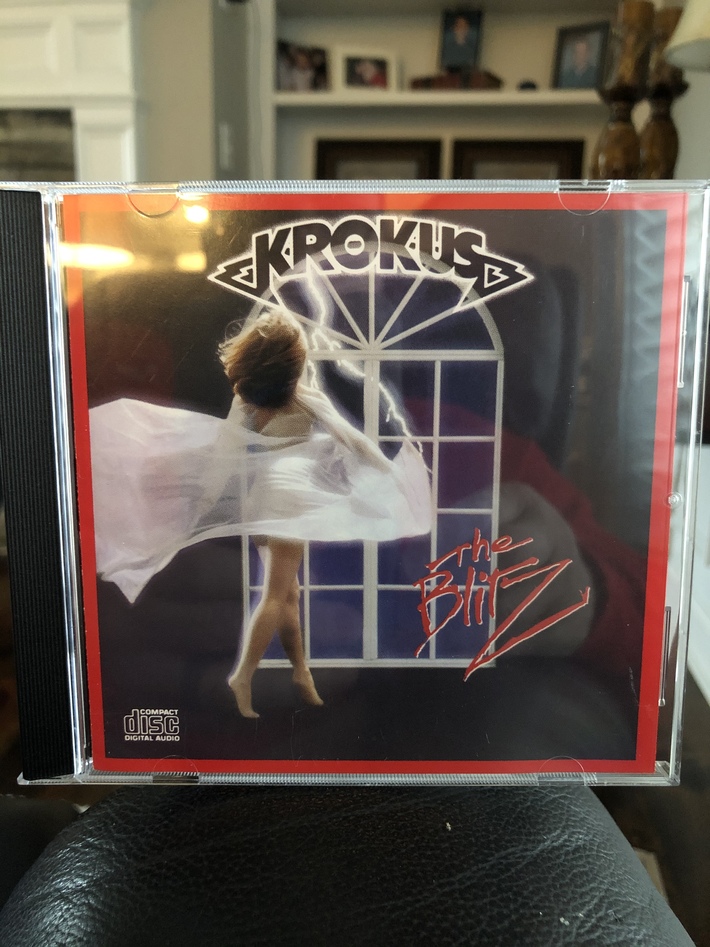 Brief Thoughts: Fair album. Our Love is a really good song, even though it did not chart in the US. Midnite Maniac and the cover of Ballroom Blitz are both pretty good. Brief Thoughts: Here is another 1984 release that doesn’t have a bad song. I was kind of surprised to see that Big City Nights did not chart in the US because it is a truly great rocker. Still Loving You is one of the best ever power ballads and all of the album tracks are terrific. The production really sets the scene for this album. There is a very slight echo that lends a live feel and gives the sound a thickness that permeates the earphones or room you are listening in. Superb! Brief Thoughts: Bon Jovi’s debut will always have a special place in my heart. I was introduced to it by my great friend Matthew Moore, sitting on the beach in Myrtle Beach, South Carolina in the early summer of 1984. Matthew has moved on from this life but his good friends still remember and love him. I thought She Don’t Know Me was aces. And the album is really strong on side one but does fall off on side two. It will rank where it does on the strength of my memories more so than the music. Brief Thoughts: This is my first listen to Tropico. We Belong is the hit single. Ooh Ooh Song was actually Top 40 but I do not recall it at all. I think this is pretty good. Most of the songs are mid-tempo and moody. Pat sounds terrific and the guitar playing throughout is very nice. 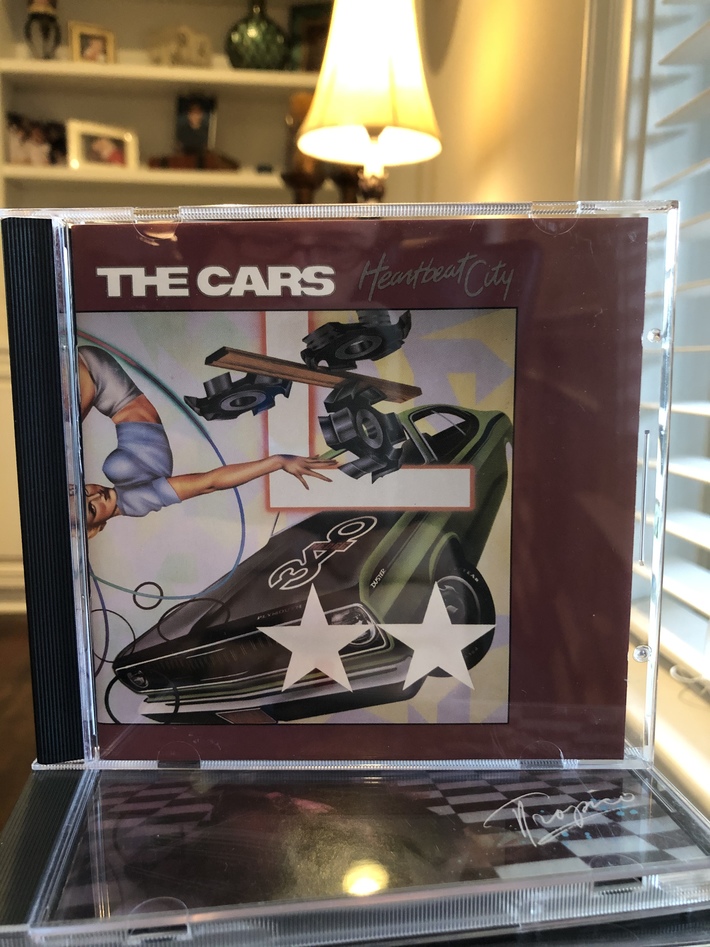 Stranger Eyes
It’s Not The Night

Brief Thoughts: I will close out 25 From ‘84 with Heartbeat City from The Cars. I was always a fan, but mostly of the hits. There were plenty of those on this album. But over the last few years I have taken note of some great deep cuts, like Stranger Eyes and It’s Not The Night on this album. These songs are just a pleasure to listen to. Rest peacefully to both of the voices of The Cars.

I have this album but in all honesty, I don't play it all that often. It's not that I don't like the singles because I love them really. This is THE Cars album that always sticks in my memory because I remember listening to the various singles climbing the charts each week on American Top 40.

But I just don't play it that much. Which probably explains where I end up ranking it.

This was a pretty interesting thread topic even if I haven't listened to 7 of the albums you included.

Yeah, the 80s.
Just pick any year and run with it. The thing about the decade is that it was the most diverse and accepting. Probably not as much in the US+A but Europe was definitely open to pretty much anything and everything, and it didn't even have to be sung in English. It's why remains my favorite decade, that and even the sun shun in a warmer tone.

I can rank most of these according to my taste. But have to take out a few I haven't listened to/owned. Let's start with them (not a ranking, just a listing in no particular order for this section):
- John Waite - No Brakes
(I have him on Bad English CDs, but other than that I'm not familiar with his catalog).
- Don Henley - Building The Perfect Beast
(back home Eagles did OK, mostly with their Live album, but none of its member's solo efforts were registered at the reception. (see what I did there?) I have BOS on a Compilation CD, and that's about all I know of this album).
- U2 - The Unforgettable Fire
(a Radio band for me, meaning I don't feel a need to own their CDs)
- The Cars - Heartbeat City
(I know and like most of the songs from this album and it was HUGE back home (well, Yugoslavia is considered by many (including Melody Maker, magazine) the 3rd biggest New Wave market in the world after UK, and America) but New Wave is just so out of my wheelhouse when it comes to collecting. Perhaps I should get a Best Of... Cars?)

I can try to remember how I felt listening to all the CDs I don't own from your list, but either did have them before or heard them in whole via borrowing from the library or friends (or streaming services). These I will rank to the best of my abilities to recall them:
11. Dokken - Tooth And Nail
10. Steve Perry - Street Talk
9. Krokus - The Blitz
8. Autograph - Sign In Please
7. Pat Benatar - Tropico
6. Stevie Ray Vaughan and Double Trouble - Couldn't Stand The Weather
5. Foreigner - Agent Provocateur
4. Twisted Sister - Stay Hungry
3. Honeymoon Suite - Honeymoon Suite
2. Bruce Springsteen - Born In The U.S.A.
1. Bryan Adams - Reckless
Note: Once I wanted to buy Reckless the 30th Anniversary Edition, but I was led on for a long time by the store to hope they will be able to get it back in stock. Finally, I gave up on them and bought the Best Of CD instead, which has most of these tracks+ some. I also wanted to buy the Springsteen album back home, but it sold out in a matter of minutes and Yugoslavia was notorious for not repressing albums. However, I did end up owning an LP that covered the song Born In The U.S.A. Aptly changed to Zagreb (capital of Croatia). ITD Band (ETC Band) put their spin on it, but the song still remained within its original sound. This version also had success in YU. They even shot a music video for it.

I don't know why but the last part was cut off from my post?

After Headhunter, Krokus completely lost it with The Blitz.

I’ve never really been a fan.  This is the only album I have.

Get Headhunter and One Vice At A Time. You will like.