In this post I will be offering some stats and a couple of brief thoughts regarding 30 albums from 1985. This is not meant to be a Top 25 list of that year, it is just thirty albums from 1985 that I pulled out to listen to.  I will offer my personal ranking of the 30 albums as well and I encourage you to follow along and do the same...if you want.  I will be ranking as I go and shuffling as needed.  I will start here and add each successive album in the comments.  As a disclaimer, all of the Billboard charting and RIAA type info is pulled from Wikipedia so I don’t even know if it’s accurate but it is based on the Billboard Hot 100 or Billboard 200 albums chart. Brief Thoughts: I wonder if John Fogerty had any idea how iconic the title track would turn out and that we would still be hearing it at minor league and major league ballparks to this day? Regardless, this is a good, fun little album that really calls back to CCR. The Old Man Down The Road and Searchlight could have easily been Creedence songs. Album Title: Once Upon A Time

I Wish You Were Here
Come A Long Way

Brief Thoughts: I really don’t know anything about Simple Minds other than their hits. Those are enjoyable. At times, this album makes me think a little of U2. Maybe a combination of the guitar and vocals. Nothing wrong with this album, but it doesn’t rank very high for me. Brief Thoughts: I like Rush. I am not devoted to Rush like many folks. So this probably won’t be a popular take, but this album is just okay. The band is flawless in their abilities, but overall the songs don’t grab me. I will say I like the single The Big Money. 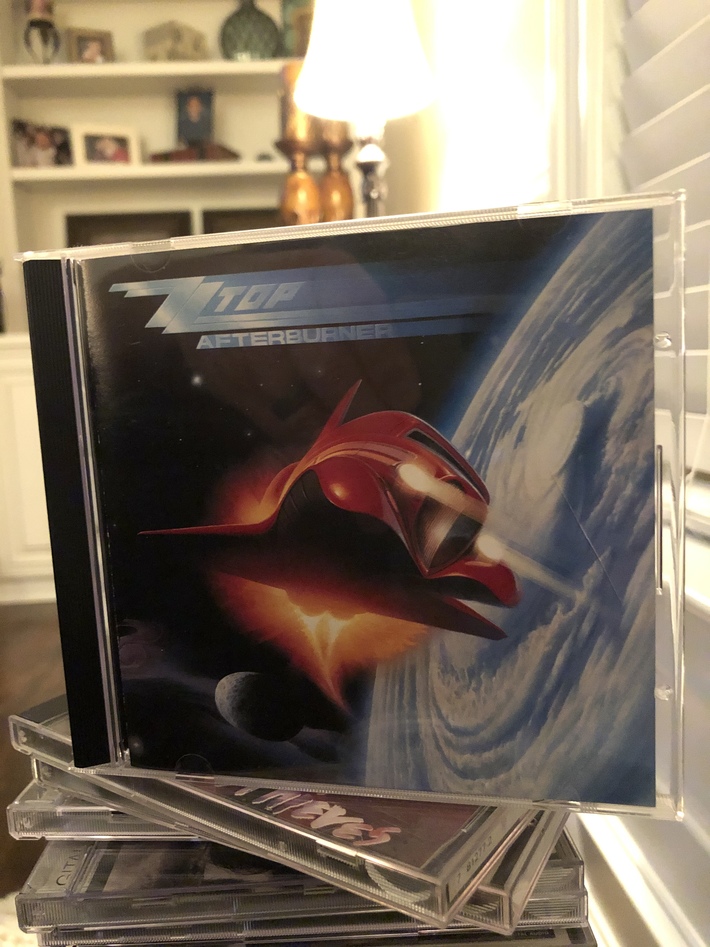 Brief Thoughts: ZZ Top was always a band that didn’t do much for me. I liked a few of their songs but that’s about it. But I have developed a good respect for them and I enjoy them more now. This album is a fine listen. Rough Boy is a really cool song. Hanging By A Thread
A Call ago Arms

Brief Thoughts: This is comfort music to me. It just has a feel of something you can get wrapped up in. Silent Running is just so good. It is really a mini movie. And I didn’t realize that Taken In was from this band. It’s just good stuff. Album Title: So Red The Rose

Keep Me In The Dark
Lady Ice

Brief Thoughts: Arcadia is a Duran Duran offshoot. It sounds like Duran Duran. Which is expected. Goodbye Is Forever fared better in the UK than in the States. Which is a head scratcher because it is a terrific song. As is The Promise. You should check this out if you aren’t familiar with it. Black/White
Run To Her
Into My Own Hands
Tangent Tears

Brief Thoughts: This album had the two massive hits Broken Wings and Kyrie. I don’t mind changing the channel for the latter, but I still love to hear the former. The album is full of terrific deep cuts and really, there isn’t a weak track on it. 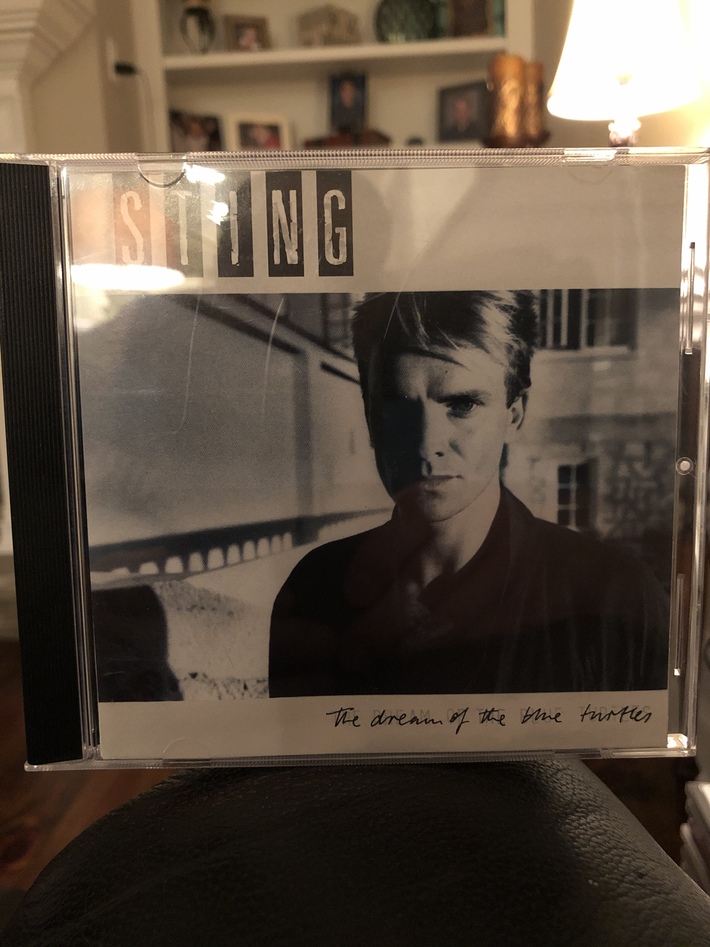 Album Title: The Dream Of The Blue Turtles

Brief Thoughts: First, I had no idea this was Sting’s debut album. I have several of his, but I don’t know if I’ve listened to any of them. Except this one now. I’m not a big fan of Love Is The Seventh Wave, but the rest of it impressed me. It is very laid back for the most part. Russians is a great song as is the deep cut Children’s Crusade. Riptide
Trick Bag
Get It Through Your Heart
Flesh Wound

Brief Thoughts: I owned this on cassette back in the day and thought it was fantastic. I have picked up a used cd copy in the last couple of years and I still think it’s fantastic. Now I need to find the deluxe version. Palmer could do rock, R&B and he was even a crooner. It’s all evident here and I would consider this album a staple.

Man, the way you started with 1985, I thought we won't have much in common.

There could be a perfect explanation for this like, I don't buy much outside Metal. Perhaps, few Rock and Pop albums, but most of the '80's one-hit-wonder suspects are on Compilation CDs for me. Or... maybe because 1985 was the worst year in the '80s for me. If I could just sleep through it, I wouldn't complain.

2/3 of it I spent in the Army (it was mandatory, so you know how much I liked that). I only caught few tracks from Dire Straits, one from Paul Young and a couple from ZZ Top on the Radio, and that's it.

Once I was out of the Army, I had 2 weeks to prepare for college. Confirm my attendance, finalize the dorm applications, move out/move in, buy the books and supplies, look for transportation, figure out the meal arrangements, get familiar with the big city, find a part-time job to help my parents pay the expenses, and leading a college/study/eat/sleep routine for the rest of the year.

The only friend in this new place that liked talking music was into POP music (who suggested I should buy "Somewhere In Time" because that is the best Metal album he ever heard). Yeah, if you assume I lived under the rock in 1985,  that would be an understatement. I lived under a boulder.

Looking at what you posted, I know nothing 'bout 'Til Tuesday, and I don't want to know anything about Simple Minds and Arcadia. Besides those, there are a lot of albums I haven't heard in a whole so I won't rank them.

And the albums I own stacked up like this:
1. Dire Straits - Brothers In Arms
2. ZZ Top - Afterburner
3. Heart - Heart
4. Roger Daltrey - Under A Raging Moon
5. Ratt - Invasion Of Your Privacy