We usually do a Pop excursion at any given anniversary and why fix the system if it isn't broken? For this special occasion I have pop noises from the record player and pop music from the jukebox, but I don't have pop drinks from the fridge, 'cause it was coming out of my nose earlier and I'm not sure you want the "recycled" stuff, but if you do, please help yourself.

GIBSON BROTHERS - On The Riviera 1980 - LP
Gibson Brothers were/are a disco outfit from France, masterminded by Daniel Vangarde, a man behind the hits of OTTAWAN and BLACK BLOOD... Among others. GB had a smash hit with "Cuba" and from this album "Mariana" was the one leading the charts. The girls went nuts for this song, but the album wasn't available back home, so naturally, I called my Swedish connection (Grandma) to send me a copy, so I can reap the benefits from those girls mentioned earlier. And I did... For a while, anyway. After that I forgot about the album, like I would of any one night stand, which explains the great shape it maintained over the years. Listening to the vinyl again, I noticed few things I missed before. E.g. "Metropolis" is a song about the future, while "Fly Away" is a decent, yet not-so-Disco Ballad, and what do you call a rip-off that's a rip-off of the rip-off? Well, listen closely to the groove that chugs under the vocals of "Latin America" and tell me, what does it remind you? "On The Riviera" was never released on its own as a CD, but it was part of a hard to find and expensive Box-Set.

EVA - Midnight 1985 - LP
Do you remember the 80s smash hit, "Japanese Boy"? Do you know what happened to the girl who sang it? Neither do I, but I know what happened to the guy who wrote that song. Bob Heatlie, married Eva Sun from Newton Family. He managed her solo career from 1985-1992. "Midnight" was their first collaboration. At this point the numerous Newton Family albums weren't enough to accommodate the creative bursting from its talented members, even though they released albums in rapid successions. Adding another prolific songwriter, like Heatlie to the mix, meant more solo albums for Eva and Adam and sometimes Eva & Adam together, while the rest of the crew kept themselves busy by discovering and producing new prodigies, who will perform their songs. One would think, with so many albums coming out of their ears, the material surely suffered from dilution... And one would be wrong. While all those solo albums and the Newton Family LPs that were performed in English, were eaten up by the masses, their CD reissues are not coming. "Midnight" falling under both categories, seems to be doomed to a life on a vinyl, for ever.

click on these covers below and start your Dirty "Disco" Dancin' 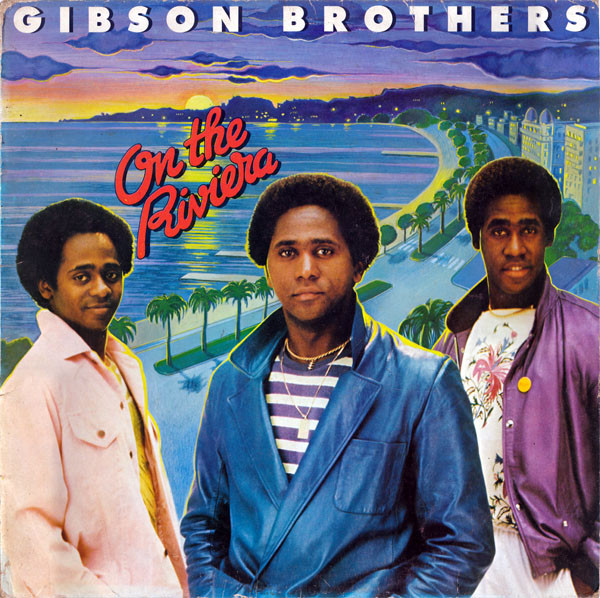 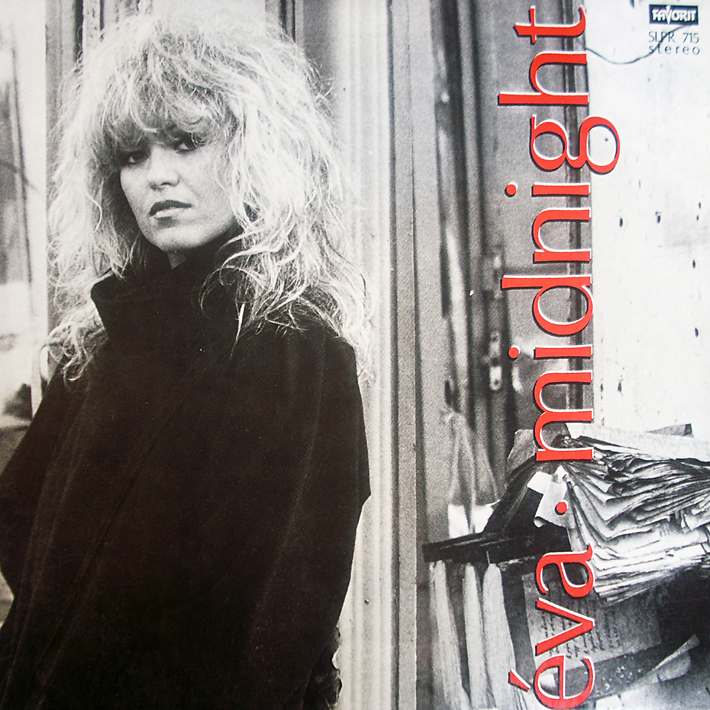 I thought they were singing about Metal Police on that first track. They weren't. But, it's all ok if you're in the mood for this.

Eva wasn't bad at all. Something familiar about it, don't know if I heard this while in England around this time, but it's still enjoyable.

So is an idea for a movie.

It's already been done. Robocop.