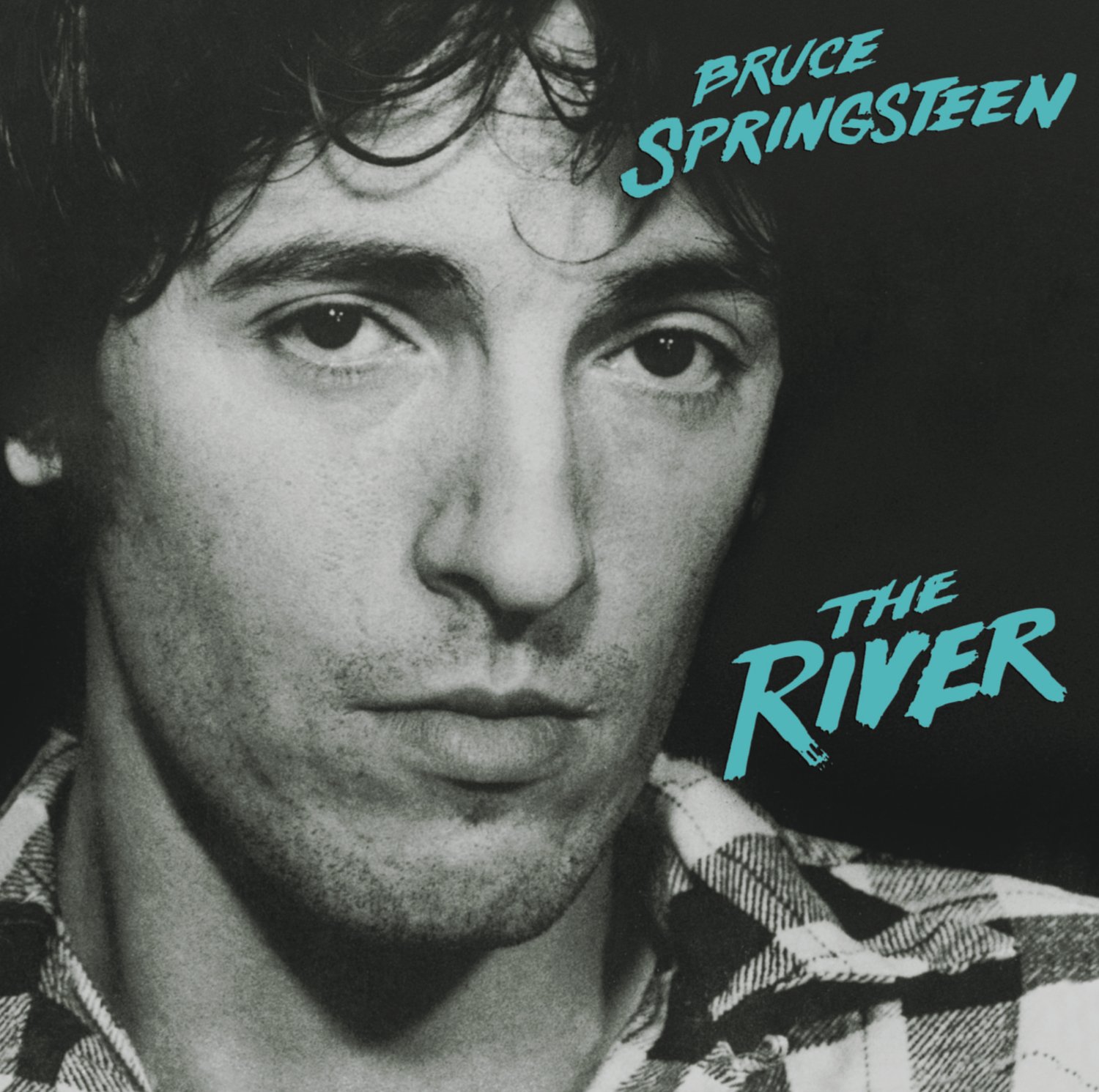 Notes: The River is Bruce Springsteen's fifth studio album.  It is the only studio double album in his catalog.  It was Springsteen's first album to reach the number one chart position.  It was nominated for Best Rock Vocal Performance at the 1982 Grammy Awards.  Springsteen initially wrote it as a single album that was to be titled The Ties That Bind. He handed it in originally that way, then took it back and expanded it.  In 2015 Springsteen celebrated the album's 35th anniversary by releasing a box set titled The Ties That Bind: The River Collection.  It included the 2 disc album as it was released in 1980, the single album that he initially intended for release as well as other goodies.

You can still pick up the double album on CD on Amazon for around 12 bucks.  You can also pick up the previously mentioned box set for a little over 60 dollars, which is pretty good as it was about a hundred dollars when released.

1. The Ties That Bind

7. Out In The Street

9. You Can Look (But You Better Not Touch)

20. Wreck On The Highway

Just for you.  After all, you share a name with one of the producers.

Ya, not a fan of this guy at all.  Thought Born To Run was OK and thought Dancing In The Dark maybe had a little sumthin' sumthin' - turns out that sumthin was Courtney Cox and the song faded into history and thinking about that more now so has Courtney Cox.  How do you go from this 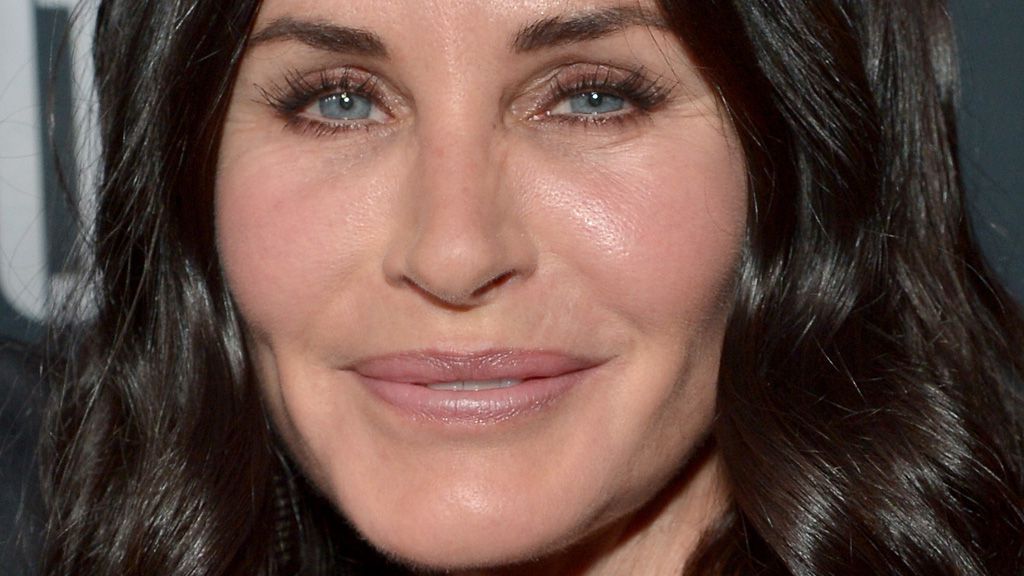 Oh well, back to Bruce...  I think Eddie Trunk got it right when he relayed the story of how Stevie Van Zandt invited him to a BS concert and he didn't want to go because it wasn't really a rock concert.  Long story short, Trunks position is that the guitar work is not rock guitar, its mostly rhythm and there's no real riffing and the keyboards and sax take a second fiddle to the long long story telling that goes on. Songs run into each other and on and on....  So he goes to the concert and was bored stiff!  So my mind set is similar going into this, and I tried to hear some of this and yup!  Trunk nailed it.  No real substance here.

Still I will find one nice thing to say.  Cadillac Ranch as interpreted by the Nitty Gritty Dirt Band is quite good!

Wow. This was just bad.

There is absolutely nothing compelling or catchy about any of these songs. The vocals are horrible, still say someone kicks him awake and makes him immediately start to sing. Well, except for Cadillac Ranch. That one sounds like he had been up for a couple hours at least.

This just turned into one long mushed up song. The solos were boring and just went on, maybe it was just that sax solo, but that went on way too long. I'm sure there were other solos, but I obviously did not and do not care.

I have absolutely nothing to do with this album. Just need to make that abundantly clear.

Jeez, I have to figure out something so this is not the last album I listen to in 2018. Just.....horrible.