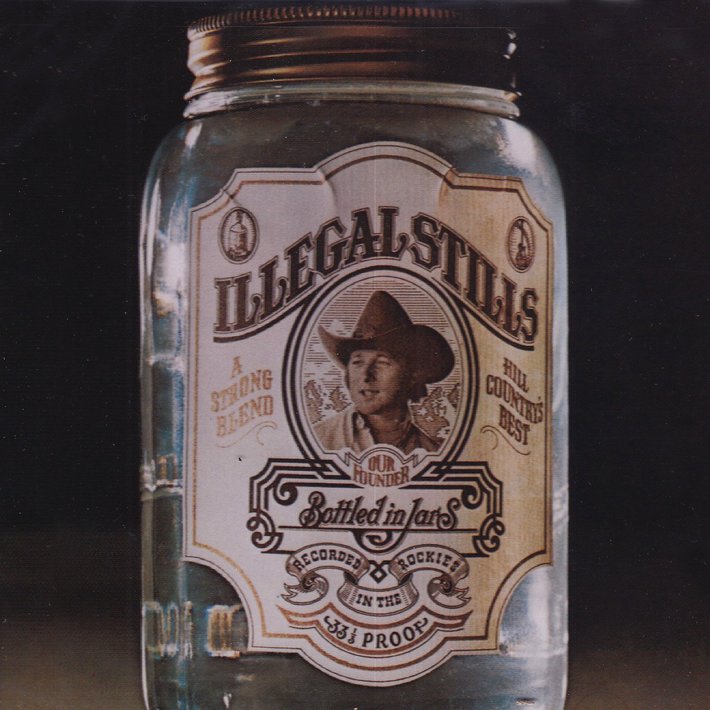 ***Note - Due to Podsnack folding, album is embedded below the article if you would like to listen to it.

Singles: Buyin' Time (Did Not Chart)

Notes: Why am I posting Illegal Stills this week?  Because I just picked it up recently and I listened to it this week for the first time and I really enjoyed it.  As a matter of fact, I like everything I've ever heard by Mr. Stills.  For the most part anyway.  And Soldier is a most terrific song if you've never heard it.

It's out of print and runs about 20 bucks used on Amazon, or you can pick up a three album collection of Stills, Illegal Stills and Thoroughfare Gap for around 14 bucks new.  That's probably the better option if you are interested.

This is really good. I swear I read a review somewhere that said this wasn't good and have no idea what they're talking about. Not that I've ever listened to reviews (BLACK PANTHER IS NOT A GOOD MOVIE), but I still have to pick this up.

Hey, he looks like Owen Wilson on that album cover. That sucks.