1. The Neal Morse Band - The Similitude of a Dream 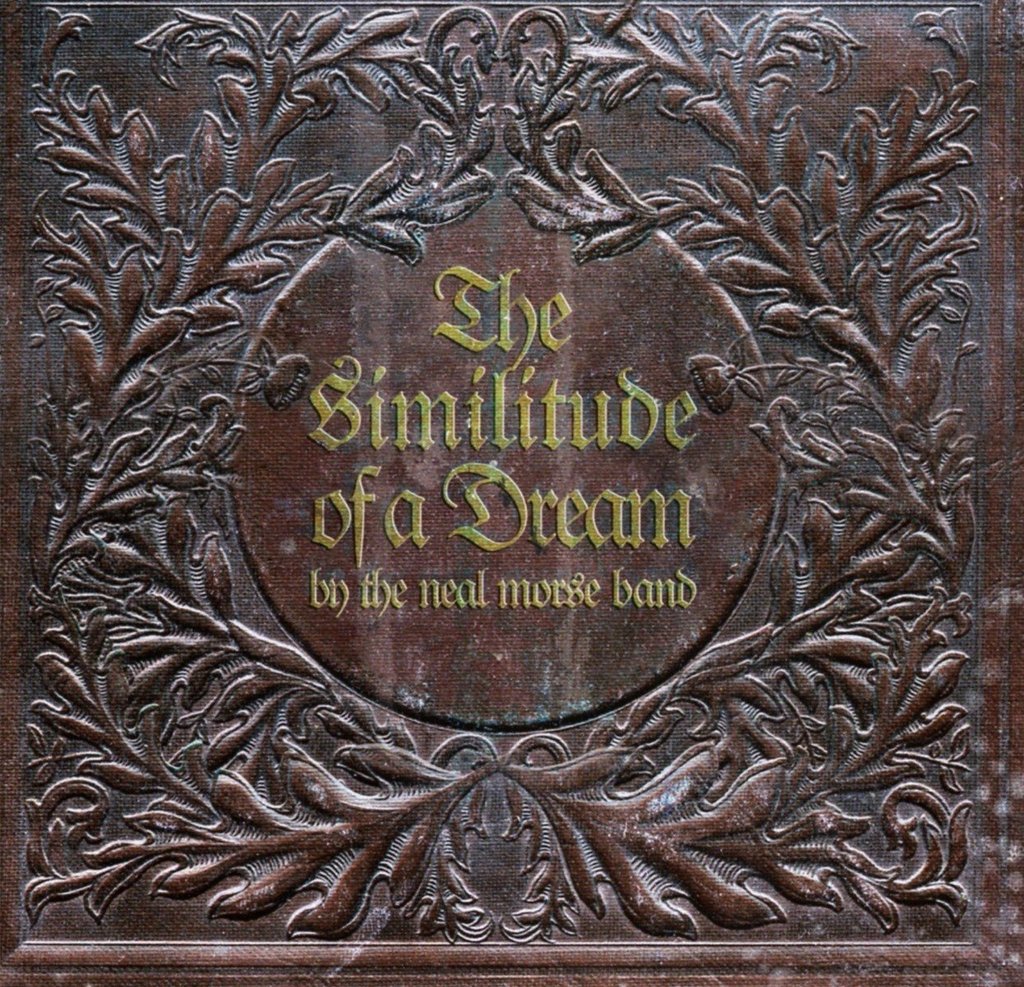 "The Similitude of a Dream is the Neal Morse Band's masterpiece.  Who even knew a prog album could be this good?  Every song advances the story and keeps you on the edge of the seat, constantly wanting more.  Expert musicianship and amazing vocals from beginning to end.  This is a double CD album that passes as quickly as a mortal band's single disc" - City of Destruction Daily News "Some folks say Metallica's latest offering is a return to form.  Some folks disagree.  But who cares what some folks think?  What you do get is Metallica's heaviness and James Hetfield's outstanding metal vocals.  You also get bang for your buck.  Hardwired...To Self-Destruct is the second consecutive double CD album to appear in this year's Top 7, but it also boasts a nice bonus disc full of non-album tracks and live tracks.  At $13.59, you really can't pass it up" - Ride The Lightning Press 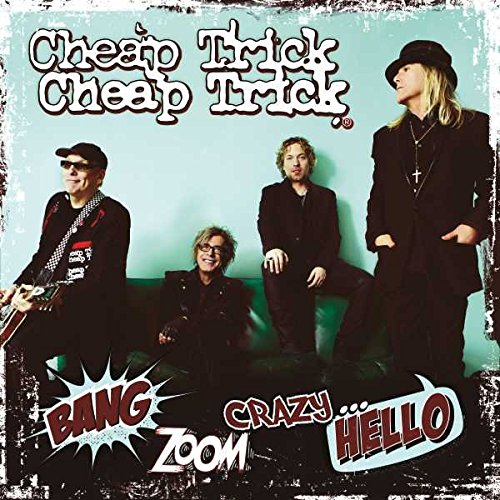 "It's hard to believe that 39 years after the band's first album, Cheap Trick could manage an album that rocks as much as this one does.  Not because of ability, it just doesn't happen every day.  But this is yet another pop masterpiece to add to your collection.  Hard rockers and easy, not quite ballads populate the strangely titled album.  Too bad real rock music doesn't get played on the radio anymore.  The classic rockers would definitely added a couple of more Top 40 hits to their catalog" - Gotham City News 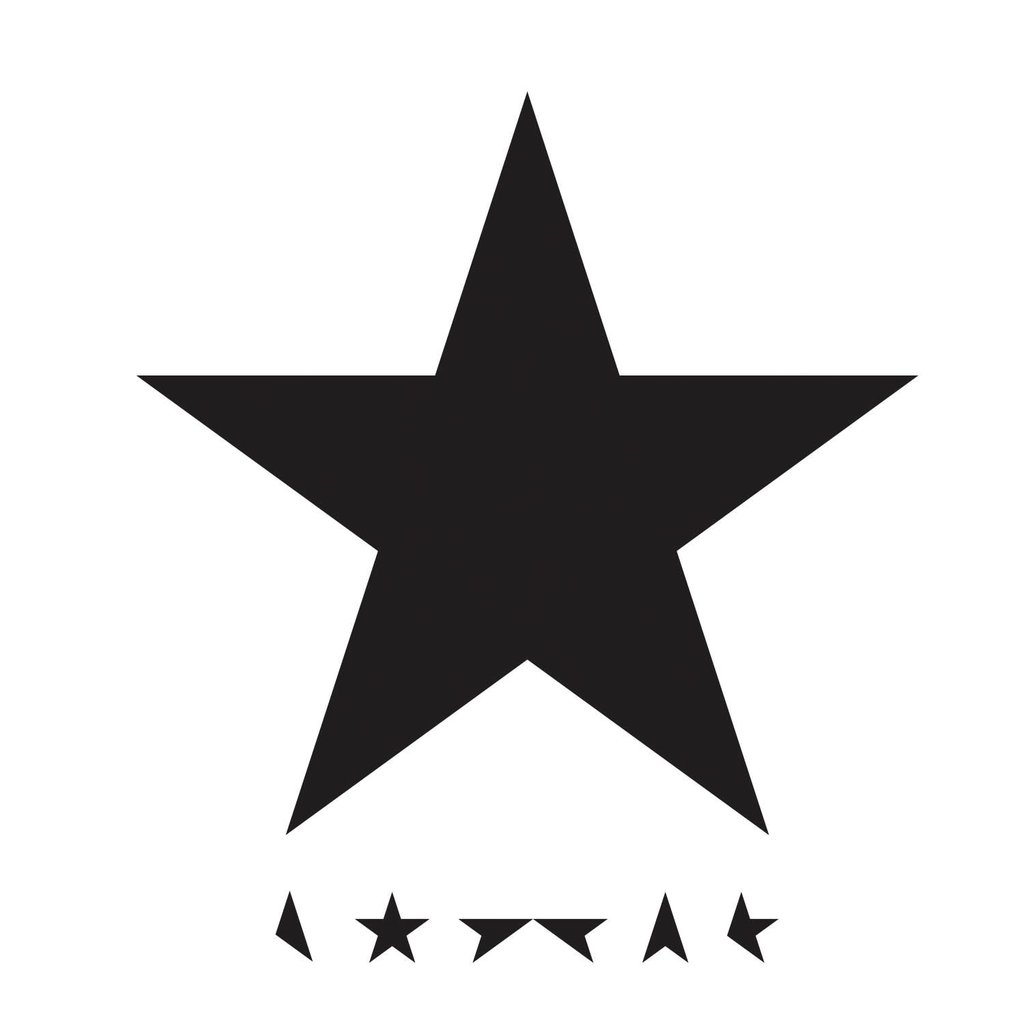 "2016 started out with such promise as we saw the release of this fantastic album.  Then, two days later, reality came crashing down.  Bowie's death on January 10th was just the start of a crappy year.  But this album is a must have.  At times it's just plain eerie, like listening to a ghost sing and play.  It's short and to it's credit, to the point.  Reach over and grab your laptop and order this baby from Amazon.  You need to feel this" - Blackstar Times 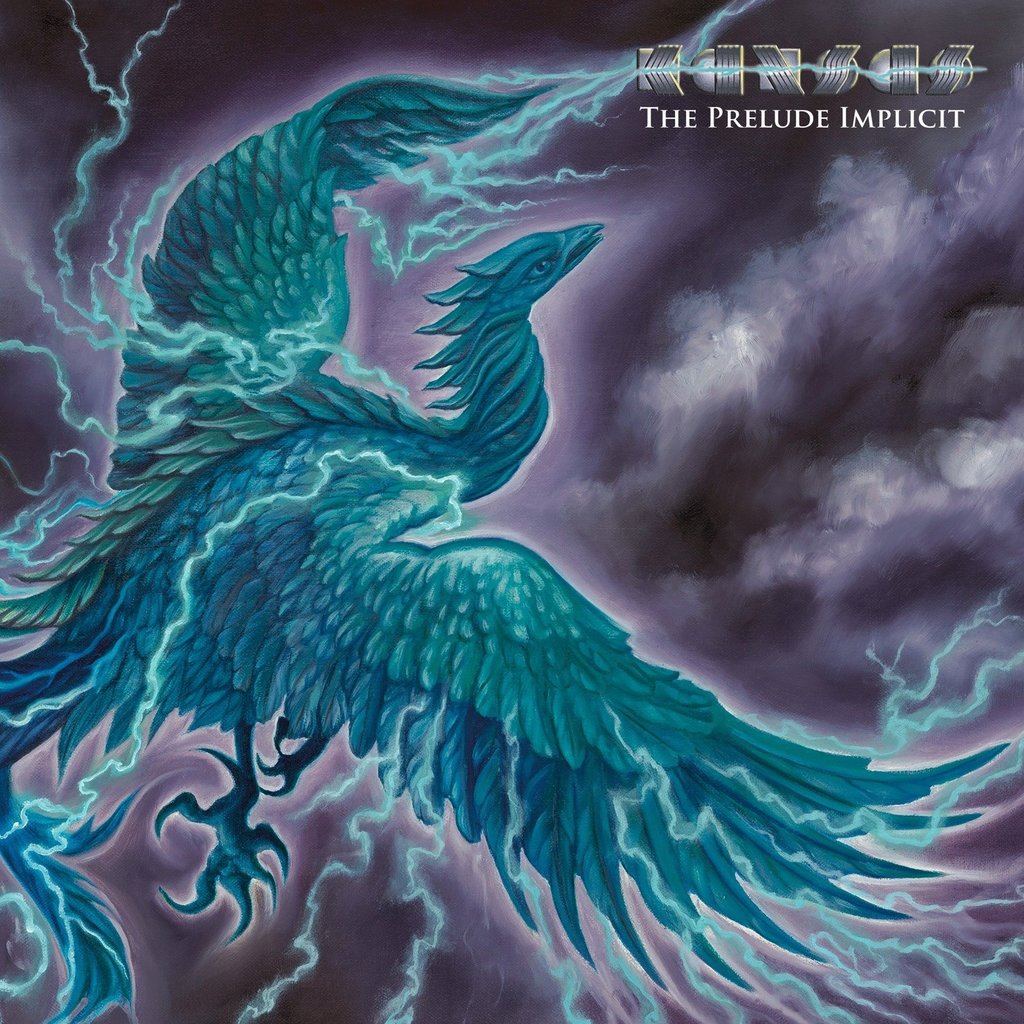 If you thought Kansas was done recording new music, you'd be wrong.  If you thought they couldn't record good music with only two original members left, you'd be wrong again.  The Prelude Implicit is a terrific slice of prog and features a mighty fine job rendered by lead vocalist Ronnie Platt.  Walsh and Livgren may be gone, but hopefully this will not be the last we hear from this current incarnation of the band" - Shenandoah Press There comes a time when you just want a band to throw out all of the ideas regarding growth and maturity aspects of music and just rock out in a straight forward back to basics mode.  Dead Daisies came up aces in 2016 in that regard.  Make Some Noise is exactly what a new Aerosmith album should sound like these days. No punches are pulled, it's balls to the wall, get out on the road and turn it up music" - Mainline Weekly 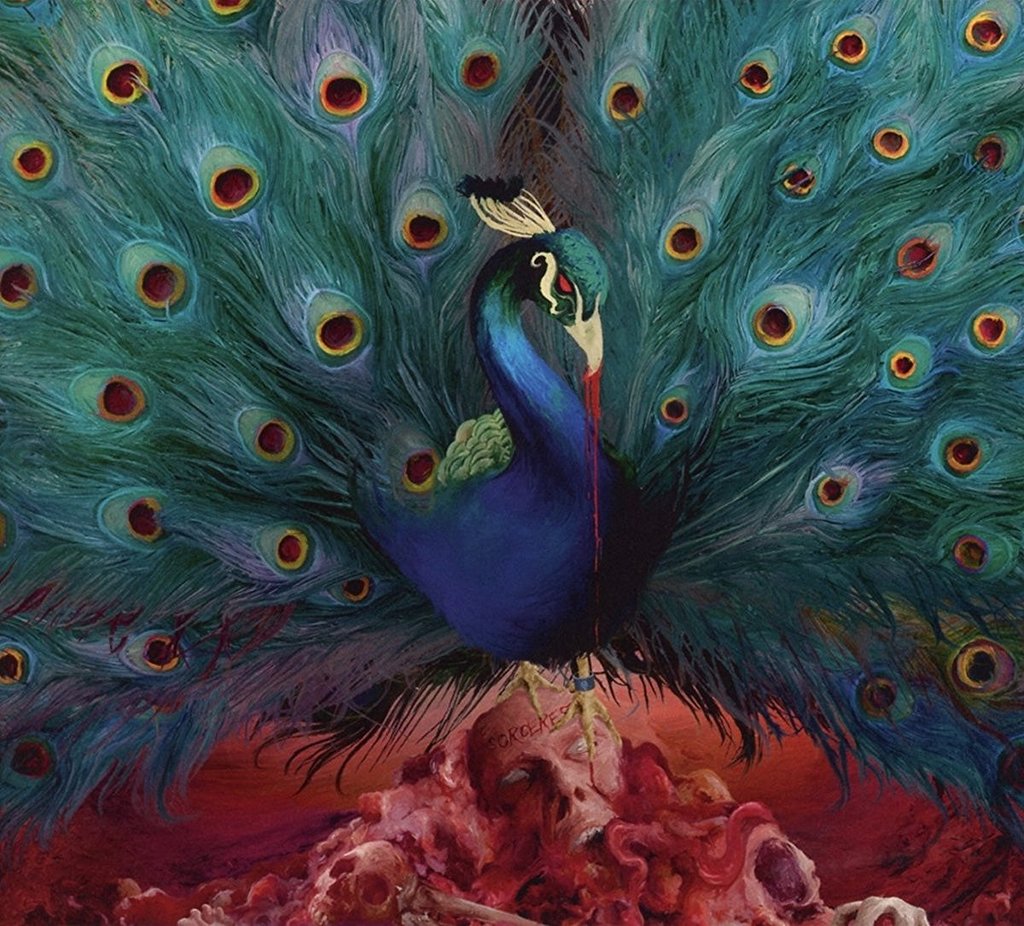 If you are one of the Opeth fans that want to see a full return of those deathly growls, you probably aren't particularly impressed by Sorceress.  But quite honestly, everybody else should be.  It's a nice continuation of the last three releases by the band.  The vocals by Mikael Akerfeldt stand out, as does the band's guitar prowess. Production is top notch as well, and you even get two extra studio tunes and some live tracks on a bonus disc. Bonus discs that are practically free are always sweet" - Persephone Enquirer

Nice, though I disagree with Bowie making a top 7, no disrespect, just not that good of an album.  And where are 8-10?

Only the Top 7 had a consensus (in other words, only 7 albums received votes from at least two voters).

I kind of understand your comment on Bowie's album, and if he hadn't died, I probably wouldn't had the album on my list. But truthfully only 4 maybe 5 albums deserves to be on my list. I always have a hard time finding 10 good albums. I stand by my top 3, as very, very good albums, which I'm sure, I will listen to in the years to come. The next 3 are good albums, but I doubt, I will listen to them anymore, maybe Opeth's for some reason, but it really isn't as good, as the last one they made. The last 4 on my list are definitely filler.

Well, that's the beauty of it all. I don't think the NM album is anything special, but some people obviously do. Deal with it.....or else!!!!

Well, at least one of my albums made the Top 7.

Imo, the right album at the top. Metallica's also deserves at least a top 3. Definitely their best effort since the Black album.

1.  The Similitude Of a Dream - Neal Morse Band

This was my submitted top 10 list of albums for CRB. (I have a slightly altered list when I only have rock and metal releases).

3. The Dead Daisies - Make Some Noise

5. Redemption - The Art of Loss

6. Flight of Fire - Path of the Phoenix

9. Kiefer Sutherland - Down In A Hole

3. The Pretty Reckless--Who You Selling For

Were all over the map this year.  First time I think we've had such diverse lists...

Which is exactly why I could only sensibly come up with a Top 7.  To have made it a Top 10 I would have just had to pick 3 more albums from separate lists, which really isn't fair.

1. The Neal Morse Band - Similitude of a Dream

4. Kyng - Breathe In The Water