As promised, we are continuing to sprial down into the Abyss. So with Halloween looming, his week were looking at death. What else would be better?


There are 6 tracks posted this week (though only 5 mentioned below), the first track is mood setter so hit the play button and sit back, look behind you though, who knows what's listening with you!!

You know what the GFR song reminds me of?

If "Renegade" is their worst album and it's a damn fine album, that makes all the rest better than best. Don't understand the supposed dislike for this album. One version on Amazon has 45 reviews with 29 of those 5 stars and the remaining 16 split evenly between 3 and 4 stars. That's ok, the remaster sounds splendid.

So, JP set the template for NWOBHM? That means they weren't part of NWOBHM? That's interesting. I didn't know that.

That AC album cover looks really cheap. It looks like a K Tel release of a greatest hits album.

I would give this post a high rating, but you did not include the following song so I'll just have to give this a thumbs down.

Never heard the GFR or Lizzy before, but liked them both. The lead on the Lizzy track was really good. The Priest track has been one of my favorites from JP for many, many years. It's "up there" with tracks like "Victim Of Changes", and "Freewheel Burning" as some of the best Priest.

Somehow, I had never heard the "Coop" track until I saw him do it in concert this August, opening up for Motley Crue on their final tour. I probably did not post anything about that show, but Cooper's vocals sounded excellent that night. His voice was not "showing it's age". I enjoyed the Alice set immensely.

The Maiden is classic, pure and simple. Good post!

I posted some SHT lists of GFR a while back, got some good reviews (except for Jon who hates Detroit music) - May be worth your time to go back and listen!  Solid band IMO!

I cannot imagine what the GFR track reminds you of, but I do know you don't care for them as a band.  Maybe because they are from Detroit?

I have always thought Renegade was a sold album too, no idea what the issue is with critics, but the day I start regarding what they say/write is the day I will have to stop listening.  Not gonna happen!

JP IS NWOBHM!!!  This has been discussed and put to rest on here.  They are NWOBHM...

You don't own the AC album?  Its pretty good actually!

And I don't think IM is as evil as their image suggest, but if you think so, OK....  You are the diet coke of evil on here anyway (just one calorie, not evil enough!!)

That GFR song reminds me of a Rush song. I think it was "Twilight Zone". 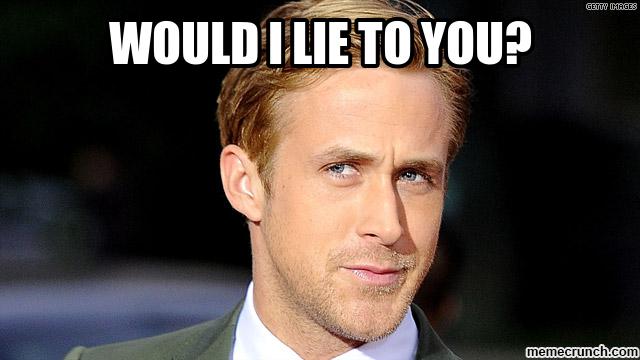 Grand Funky - I like some Grand Funk stuff.  Not familiar with a lot of it.  I do like the red album.  I've always wanted to do some diggin'.  I like it despite the lyrical formula it uses.  It's like the lyric writer just wrote a letter detailing what happened to someone.  He didn't make any adjustments for words to fit a certain way.  I noticed a few songs on the new Stevie Nicks album that use this formula, and I'm just not a fan of it on those songs.  But like I said, it works okay here.  Nice little bit of guitar.  This makes me wanna do that diggin'.

Thin Lizzard - Really cool start to the song.  Yet another band I'd like to invest some money  and time in.  You guys know their stuff so much better than me, and you have yet to post anything that I really didn't like.  Can't say I see what the problem would be for this album based on this song.  The solo is cool.  Then a little keyboard breakdown.  I totally dig it. Seriously, what's not to like?

Judy Priest - I do have this album now (you know, since I got the entire CD collection for 12 bucks).  But I haven't listened to this yet.  JP has never appealed to me.  That being said, a good deal of the stuff that's been posted here is quite good.  Including this.  It's very atmospheric, which I like.  You are on a roll Scott, very nice picks so far.

Ally Scooper - I have definitely added to my sparse AC collection over the last couple of years. This is one of the albums I've added.  Can't remember if I've taken the time to listen yet, but I have heard this song.  It's good.  No complaints.

Iron Aiden - My son's name is Aiden, and I call him Iron Aiden all the time.  Broken record, but I was never an IM fan.  Again, I've added quite a few Maiden albums to my collection over the last couple of years.  This is one of those.  When I was younger, I had no interest in stuff that I thought might be sacrilegious.  That's probably why this never interested me, regardless of whether or not it actually was sacrilegious.  Anyway, IM is cool with me now.

Nice playlist Scott.  My song rankings would be:

I have a couple of bands that Ive "overbought" for as well.  On my cathup list is...

You bought all the Ayreon albums?