Before we start, let me ask you this: have you ever been to school?
Of course, you have, who hasn't? But the real question is, did you hate math as much as I did?
I doubt that. All those formulas, equations, and whatnot have no practical applications in real life. Tell me about it.
Let's take a percentage, for instance. What a useless unit of proportion it is. Am I right?

Humor me, for a sec, will 'ya?
Please, think of this top list as a 3-dimensional object, where the number of albums I ranked represents the length of that fictitious unit. The sum of all various genres I sampled throughout the course of this process equals the width of that faction, and the overall tally of albums I listened to in order to arrive at the compressed ranking determines the depth of the said object. You follow me so far? That's good because I don't. Now... the conclusion is simple; depth, in this instance, is the single most important part of the formula. Won't you agree?

Yeah, I never understood that mumbo-jumbo-jambalaya either. I was always "paint me a picture", you motherfucker. Simmer down, I'm not cursing. It was the formal way of expressing my respect to a "know it all" math teacher, who incidentally didn't know English... at all. Therefore, my words couldn't possibly hurt his feelings. Where were we? Oh yeah, paint that picture.

OK. Imagine this; if I'm going to fish only 20 feet off the shore, and come home with a mere 15-ounce catch, you'll be entitled to conclude that not only have I cast my net in shallow water, but the fish I caught was not enough to whet your appetite. You see? It's the logic of this example that makes sense.

So... even though my presentation was nice, at least I think it was, you still want to know the exact number of new CDs I listened to in 2020. Well, sorry to disappoint, the precise quantity of such matter is unknown (to me). (God only knows, but he ain't spilling the beans). Yes, I lost count somewhere mid-July, but rest assured, the likelihood is in the neighborhood of 1000 units... if not more. I kid you not. Now, divide those 15 positions I promised with the four-digit numerical I handed to you already and you'll be like: HEY! that's only 0.015% of all albums you listened to this year. Isn't that impressive? But not very practical, is it? You still want to see and hear those suckers.

Fear not my brothers and sisters of the highest order.
I got you covered: 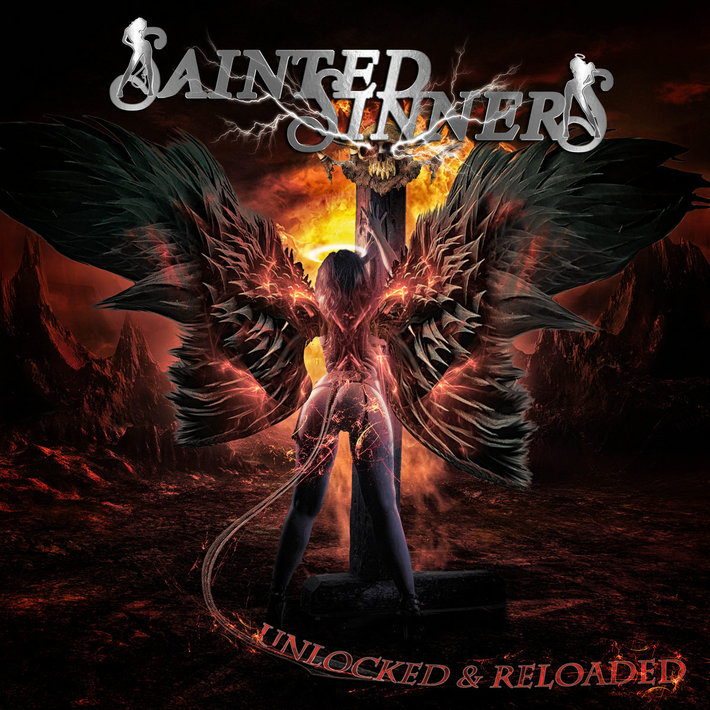 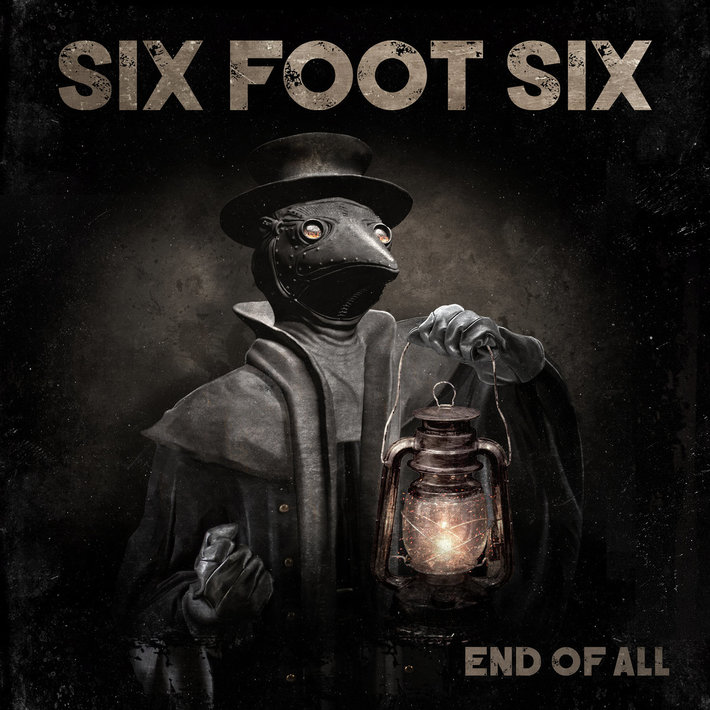 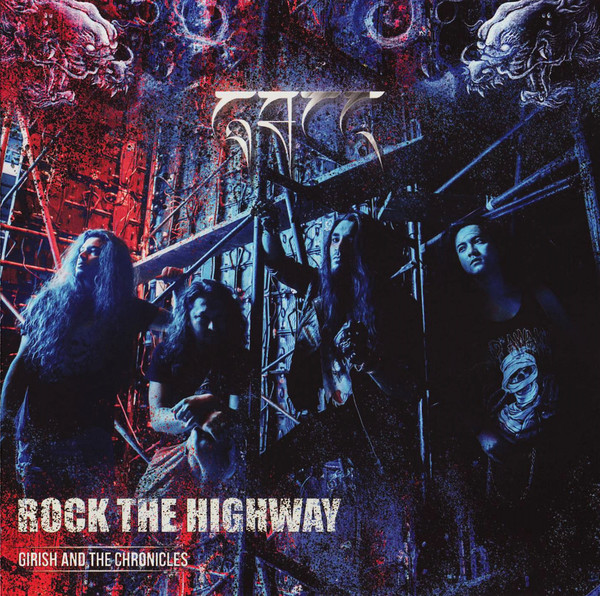 GIRISH AND THE CHRONICLES 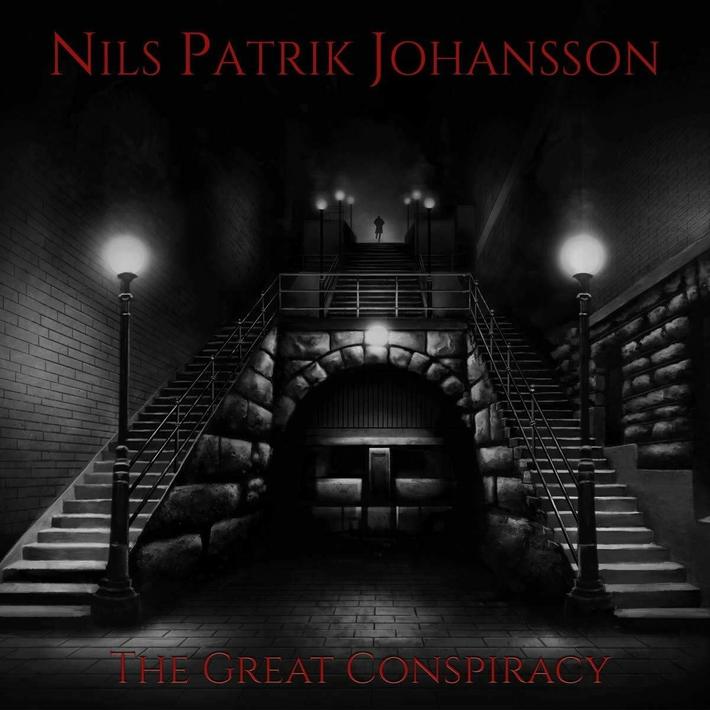 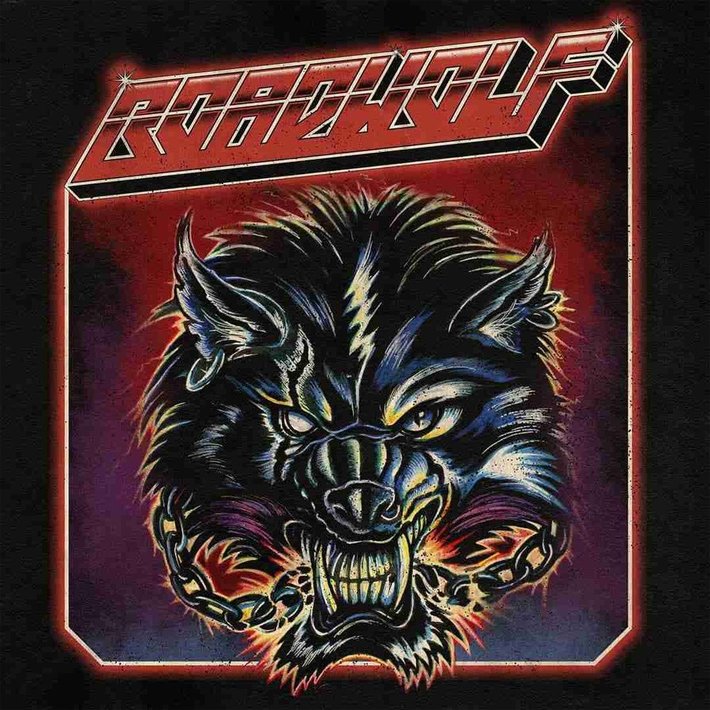 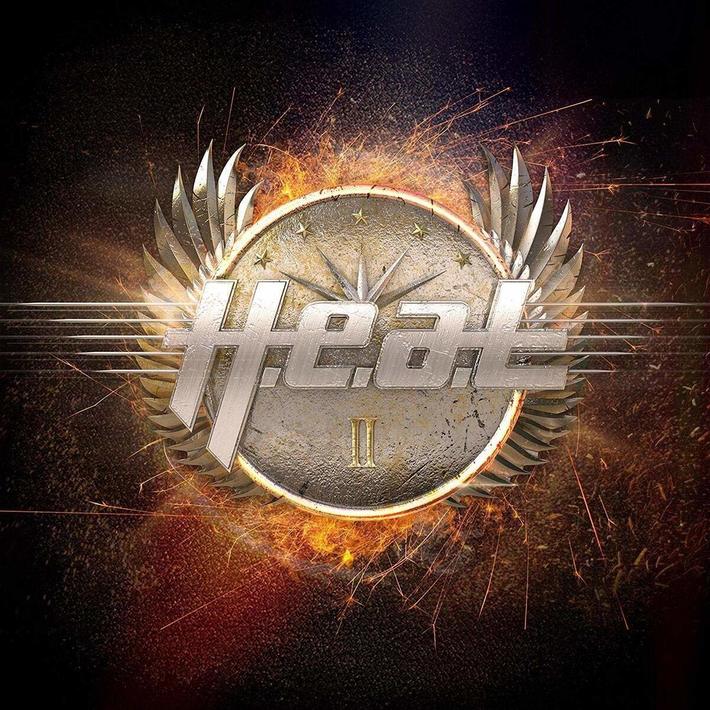 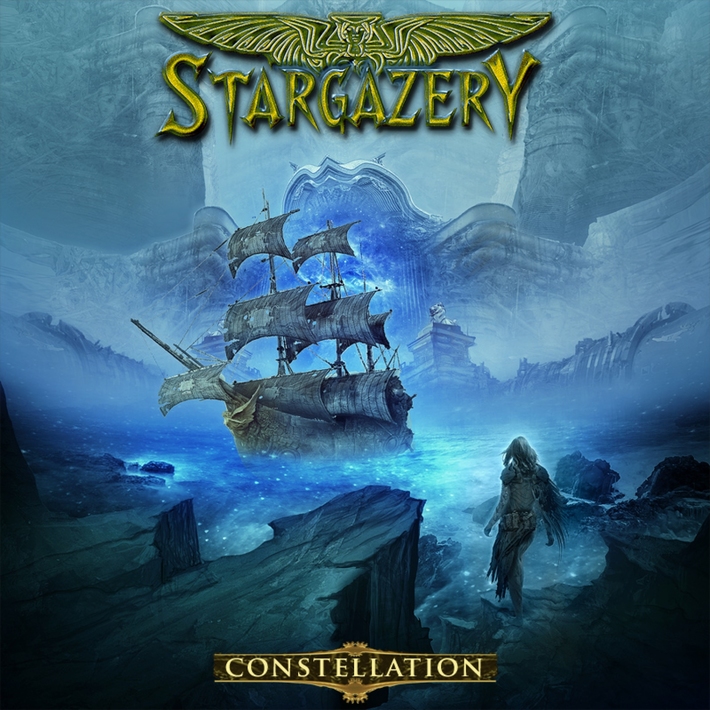 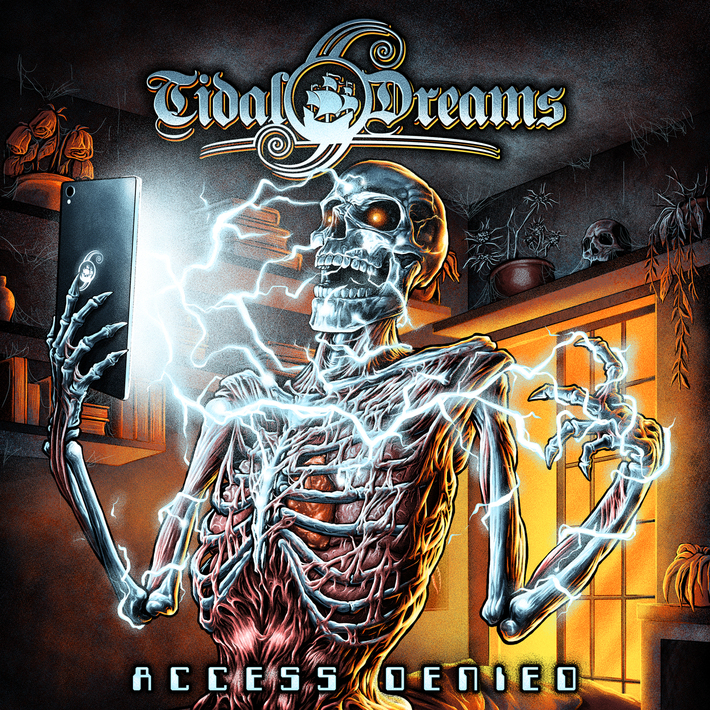 All in all and music-wise it was a great year.

Man, I have a grand total of “1” of these albums.  Night Flight Orchestra is a throwback to the 80’s and I love their sound.  But I also think they have failed to top their debut.

I never bought their first album. I listened to it, and I liked it... a lot.

But it must have been a year when I couldn't afford to buy more CDs than I already did. However, since then I do have at least one other album by them. In my opinion, they are great. I too love their retro sound.

I have the Alcatrazz album but haven't done enough listening to it so I haven't reviewed it yet.

I know you have that CD, and I was surprised it didn't show up on your list.

I only listened to it once and that was last week. I have to listen more to give it full vetting if I want to do a review. I don't think I'll get to it before the start of the new year, so it will likely only get a brief review.