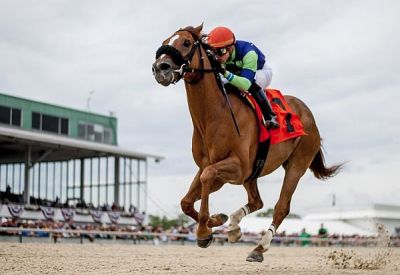 The selections in this half will be more Kentucky Derby specific.
But it’s still Horses, Ponies and anything else I think of in my Free-Form way.
Related to a couple of Songs in case you didn’t know- a Mare is a Female Horse, and a Quarter Horse… 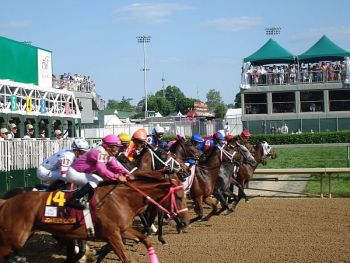 I sat down to do a Free-Form Show but something was nagging me.
And I remembered, Saturday is the Kentucky Derby.
I did a show for the Derby once before, I think around 10 or 11 years ago, and it was time for an Update!… 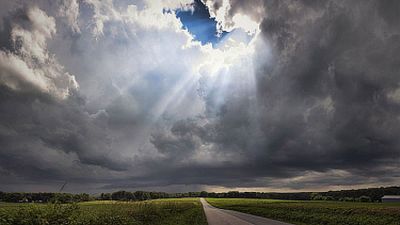 Well this is it, at long last the Finale- until I get the itch to do Rain again someday.
By the way, it was pouring outside the morning I did this Chapter.
I knew weeks ago what song I would end this Series with, so it was just a matter of… 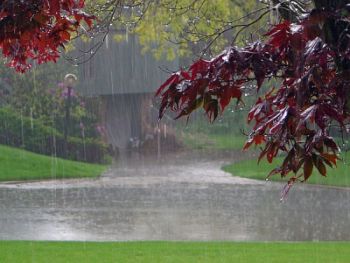 For this Episode I thought I would just throw the Kitchen Sink at you with Rain songs as they came into my head.
I think most of these will be known to you, but maybe not.
One was banned by Radio Stations, one by a group that had begun in the… 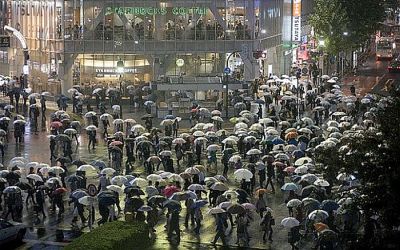 I decided to go Folk in this Chapter.
Included in this Episode is the urgent thought, during the old Cold War, of Rain As Metaphor for Nuclear War and Radioactive Fallout- hang onto something if you have never heard these- the poetic words will come fast and furious!… 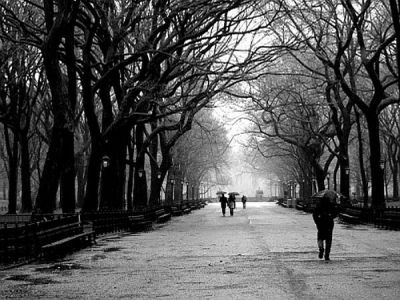 I have a correction to make.
Last time out, I must have thought I was going to tell a story- I incorrectly identified the Rascals album as Once Upon A Time...it is in fact Once Upon A Dream.
For this Chapter, I asked a few friends Why People Walk… 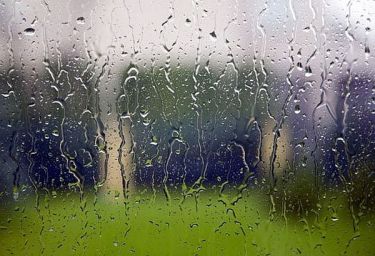 Continuing with our April Showers and Rain Series, I'll get a little serious regarding Farmers.
Too little Rain or too much Rain and you are in a World Of Hurt, it's a tricky balance.
Don't make enough money, you might lose your… 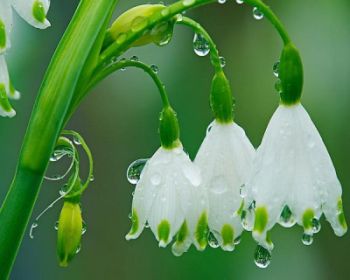 There has been more Rain in these shows than we have actually had in April.
But it will come!
Among other things, I'll take a look at Rainmakers in this episode- those who say they can do it and those who believe in them.…