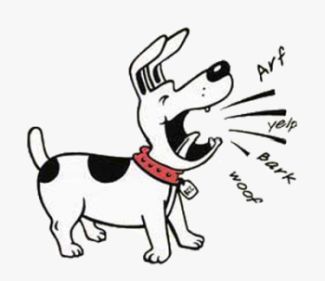 Dog Appreciation Day has passed but Dog Appreciation goes on for our Furry Friends.
I'll begin this Chapter with one for Beatles fans.
Then there is the matter of Barking- some do, some don't, some can't- and even if they do we oftentimes don't… 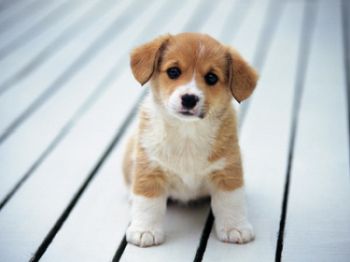 I am acknowledging and celebrating Dog Appreciation Day on August 26th.
Dogs begin life with an advantage in winning our hearts, they are such Cute Cuddly Puppies!
After Puppies I took a strange turn...well you'll hear it, lol!… 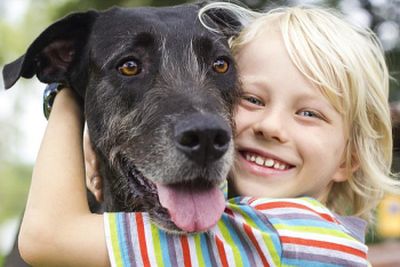 In these hot, humid Dog Days Of Summer, this Thursday August 26th is appropriately Dog Appreciation Day!
And for many of us the most famous Dog Song in Rock & Roll is Hound Dog by Elvis Presley.
There is a new Audio Process, new to me anyway,… 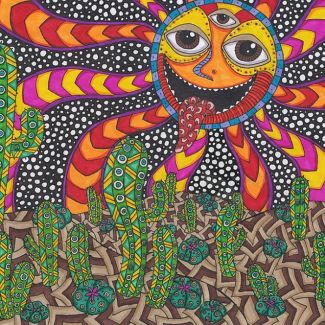 Here's the 2nd half of a Return To 1967.
This is a very good Episode, with things you may not have ever heard or thought of in quite some time- and again, an authentic slice of what we were listening to on FM Radio in that amazing year for Music.… 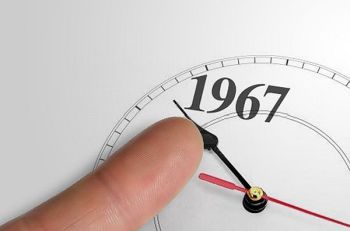 As I have said many times, 1967 is my favorite year for what was breaking out all over the place in Music, and also Radio!
And I return to that Year from time to time.
There is a definite Folk slant in this opening half, and I make no apologies… 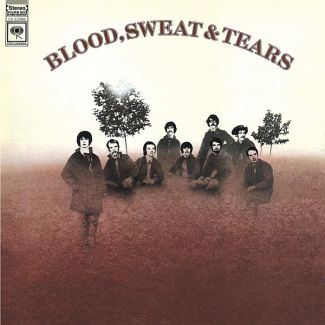 It's The Originals of songs we perhaps know better and are more familiar with by others.
And I'll start this Episode with a track I first heard by Blood, Sweat & Tears and didn't even KNOW there was an Original, lol!
Then a tune that I… 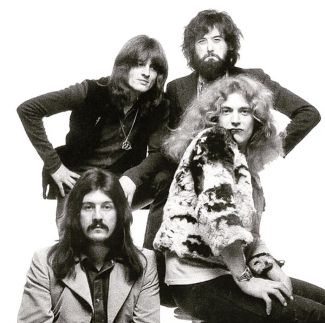 I want to continue with The Originals, there are so many of them and I still had a stack laying out.
A lot of people know, but not all, that the Jefferson Airplane did NOT do Somebody To Love first!
I'll play the Original Version of… 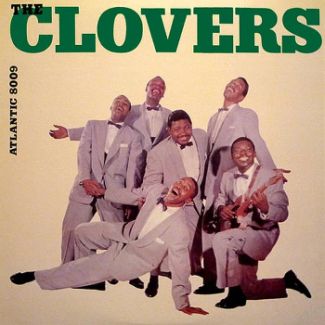 More of The Originals, and a return to Dion strangely by way of John Denver.
With a song Denver released in 1972, but Dion & The Belmonts had done on a reunion album 5 years earlier!
Then one the most successful Vocal Groups in the early days… 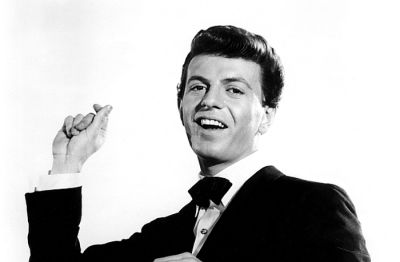 It’s been a while since I did any of The Originals, this is Volume 4 I think.
Songs we know, Originally done by other solo artists or groups.
I'll begin with an Uncensored Version of a Song you maybe didn't even know was censored, and the…