ROCKOLLECTIONS: GOES TO THE MOVIES PT.7 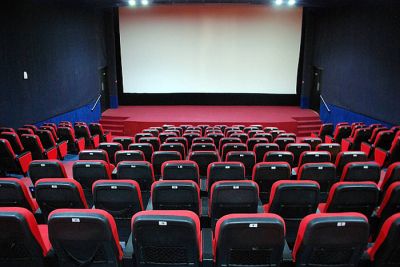 This is a Re-broadcast of a show originally done in March 2011 and not heard since.
Let's go back to the comfort of the Movies.
Without a computer during my maddening travails in getting it tuned up, I watched a good number of… 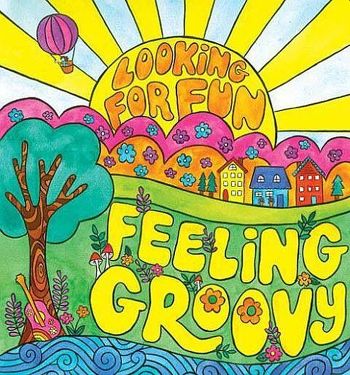 THIS IS EPISODE SIX END!
All Groovy Things must come to an end, lol!
This is it, Putting Groovy Back In The Box, where it shall stay until a Case Of Emergency!
And I was aware of it, I will finally play… 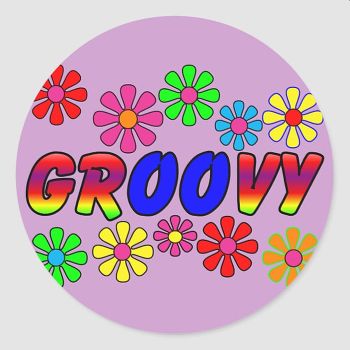 THIS IS EPISODE FIVE!
I'll begin this Chapter with a Groovy Song from 1986...that's right, 1986, lol!
I've been taking some satirical pokes at this pretty much Extinct Word, which became popular around the same time as FM Free Form Radio- and… 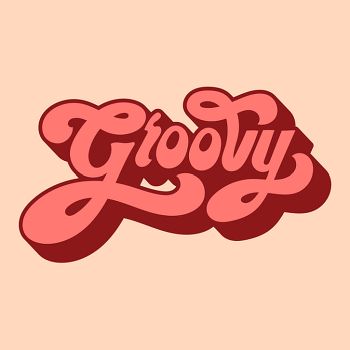 THIS IS EPISODE FOUR!
The majority of these Groovy Songs are from the 60's, so who would be daring enough to release one in 1979, almost 1980?
A ragged Bunch Of Contrarians, lol!
I have one in here I had… 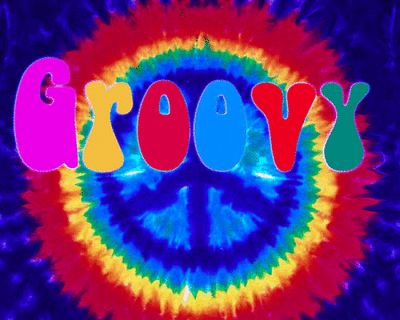 THIS IS EPISODE THREE!
I'll have a Song Everyone Knows, maybe the most obvious one, and its development through the years.
Plus a look back to the beginnings of the the Word From Jazz in the 1920's, and Music from the 40's, 50's and its Heyday In… 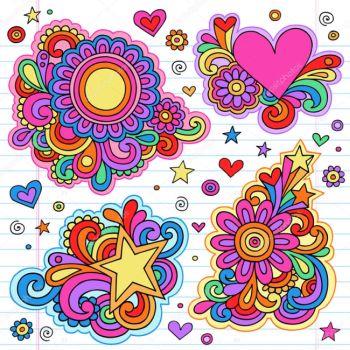 I am celebrating, with tongue planted firmly in cheek, the Word Groovy In Song!
A Word now virtually antiquated, almost reviled.
EVERY Song I play will have Groovy in it somewhere!
Many have Groovy in the… 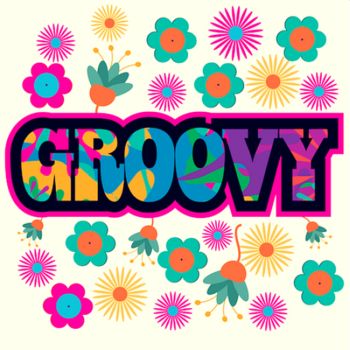 Here's another Show I've been thinking about for years, and brought back to me by the Woodstock Anniversary.
As so often happens, it will probably turn into a Series as more Songs come to me.
It's about a WORD- a word now virtually antiquated,… 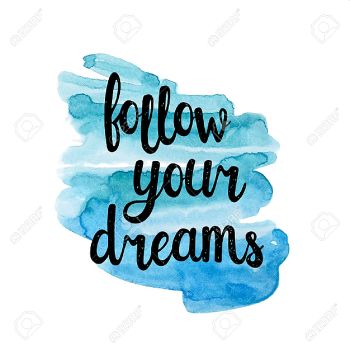 It is time to wake up from A Midsummer Night's Dream, this is the Finale.
It's been an enjoyable trip for me, I've been wanting to do this Series for over a decade, so I'll have a nice Set to prime us for the end.
And as you know I place a great… 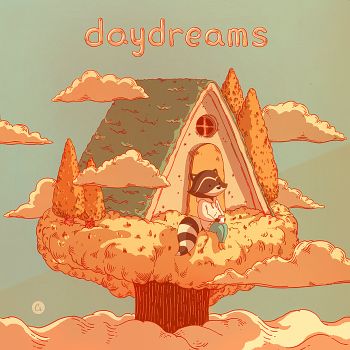 A Midsummer Night's Dream is winding down, and this really HAS been the Series Of The Summer.
After a song for those who Never Had A Dream Come True, a listen to some that usually have a happy ending.
Daydreams, on Midsummer or any other Days,…