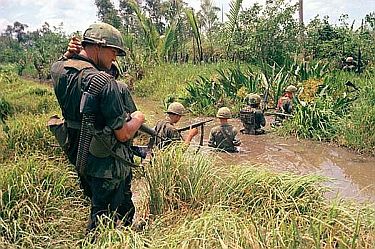 It’s The 60's Poets, and their Thoughts and Stories About War And Peace.
These are virtually all Anti-War Songs, and the War back in the 60’s was Vietnam as you would expect.
I left off last half with Donovan, and will begin this half with a song… 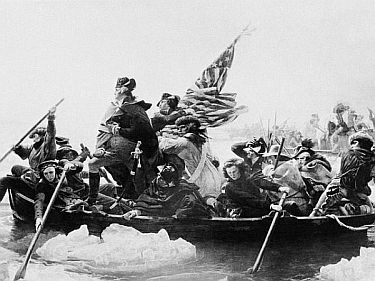 A trip back to the 60's for The Poets, and for this 3rd of 5 Topics it’s War And Peace.
I always remember Scott Muni doing similar shows in his early years at WNEW-FM.
Since it’s the 60's, the overwhelming feeling is Anti-War!… 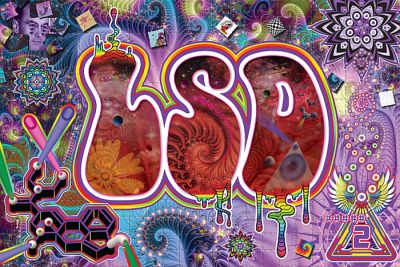 I talked about Cocaine a bit in Part One, and that made me think of an old tape I have had for years.
I brought it to the Radio Station one time and played it for Engineer Ken Stanley, and I always knew someday I would find a use for it.
It's a scene from a famous TV show about LSD,… 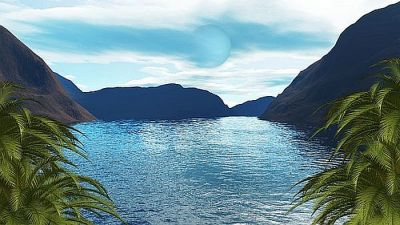 I am going to play an old Odds And Ends show.
It's Vacation time, and hey I am a Professional at Lazy, I have a PHD, lol!
I am  looking forward to the time I have in August to do the Vacation right!
That's what this opening Episode is loosely based on- nothing really specific, just… 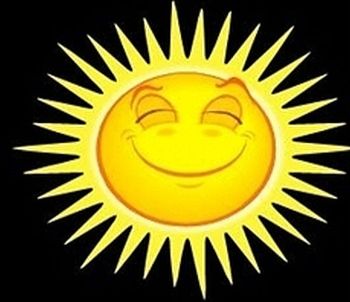 More Deep Cuts for Here Comes Summer Part 4, but maybe not quite as deep as the previous Chapter.
I'll explain how ideas for Songs come- in this instance it was something I said just before the break in Part 3- resulting in a nice long set!… 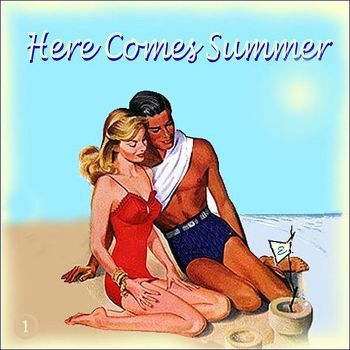 Here Comes Summer continues.
And the Theme Within A Theme is Summer Love!
It's happened to us all- bright sun, green grass, shiny beach, a lot of skin showing- those Pheromones are flying all over the place!… 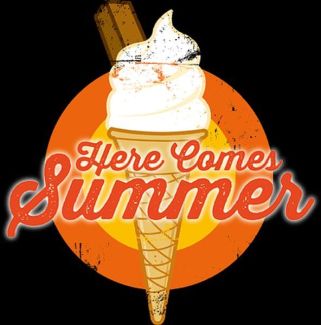 Damn, Summer has arrived with a Vengeance, it is HOT!!!
More Summer Songs, including one by the Beach Boys not played very often- and if you grew up at a certain time I would have to think they symbolize Summer more than any other Group.
I don't do Summer every year, but when I do I seem… 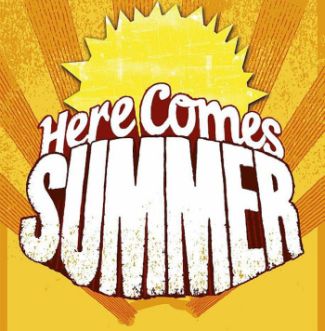 On June 20th it Officially Became Summertime.
Music to welcome it in is what I've got here, with Summer Music and Summer Memories.
After all, Summer's Here And The Time Is Right!
Including an old Instrumental from the late, great, 1st FM Rock Experiment, WOR-FM in… 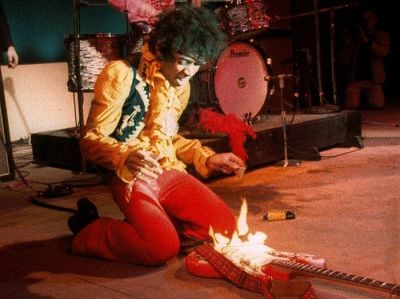 We have come to the End of our Listen to the Monterey Pop Festival At 54.
It was the first huge, outdoor concert with a new, innovative sound system.
Along with Janis Joplin and Otis Redding, the 3rd act that blew an unsuspecting audience away was… The 54th Anniversary of the Monterey Pop Festival was June 16-18th.… 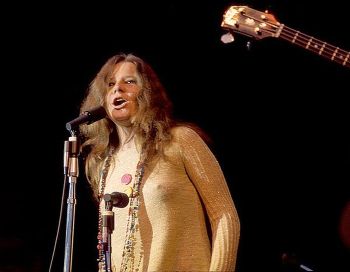 Again, it’s always hard to believe these things, but it’s the 54th Anniversary of the Monterey Pop Festival, and regarded as the beginning of the Summer Of Love.
The total attendance for the Festival varies widely, but no more than 100,00 for the whole weekend.
And oh those tickets- from… 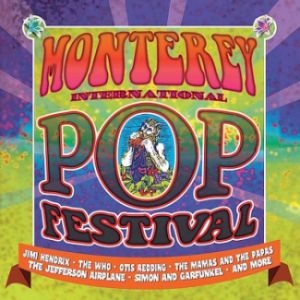 Yeah I know I am late, I got stuck in a River.
Last week marked the 54th Anniversary of the Monterey Pop Festival, held June 16-18 1967.
As a matter of fact, these will be Reruns of Shows I did 4 years ago- never mind the ones I did in…
Continue 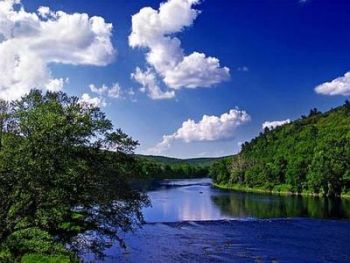 I will start off with a few more Real River songs, Rivers that geographically do exist.
Then a couple regarding one of America's most famous Rivers, at least in song, that we have been misspelling for well over a century!
I have a story about… 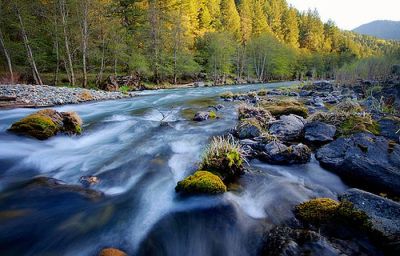 Continuing on, National Rivers Month is a time to enjoy all of the things that Rivers bring to our communities.
Rivers provide drinking water, recreational opportunities, environmental ecosystems and wildlife habitats.
Rivers have also been used… 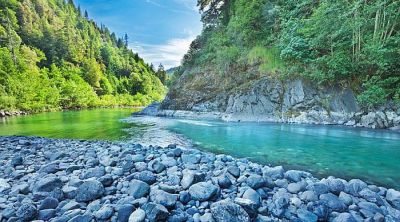 Opening up this Chapter on Rivers, I have a Test for you.
Sometimes I like to see just how smart the listeners are, lol!
So you have the length of three songs to figure out the answer, although with my high regard for you, I doubt it will take… 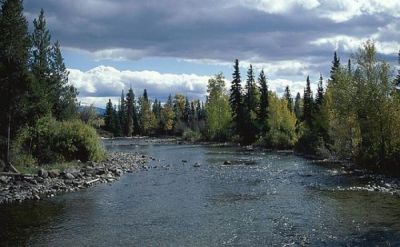 National Rivers Month is celebrated annually during the month of June to promote awareness and preservation of the country's Rivers.
For this event, I have gathered a bunch of some of my favorite River songs.
And as usual, there are far too many… 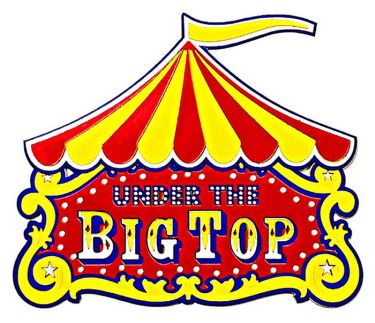 We have come a long way with Carnivals and Circuses, and who knew they and Rock & Roll were so closely related?
I had been thinking about this Series for years, and it was a lot of fun for me to do.
In this Final Chapter I have a couple of… 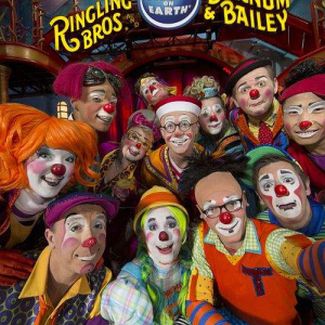 Hey aren't there any HAPPY Clown Songs?
I'll try with a few Ha Ha's and an early appearance in Pop Music of a Mellotron.
Did you know that Professional Clowns unofficially "Trademark" their faces by sending close-up photos of themselves in full… 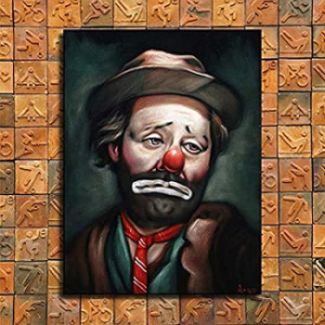 It is a Musical Look and Listen to Carnivals and Circuses that I have been doing these past weeks.
These next two Chapters will feature Clowns.
It was a revelation just how difficult it is to find Happy Songs about Clowns!…