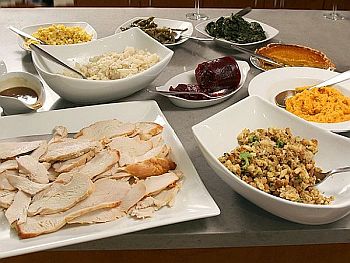 This was a strange idea, take a show from Nov. 28th 2006, Fifteen Years and One Day Old, and re-create it.
Actually Re-Record it!
The same thing that happened to me 15 years ago, happened again...and happened again
In the Thanksgiving Festivities, I gave no thought to a Rock show.
So I listened to an old one, called Post Turkey Leftovers, wrote down what I played, and thought I would do it again.
This is as close to a Playlist as I’ll ever get, and even here I added a song, and switched the order!
I don’t DO playlists, lol!
The Old Show was important though, it was a Forerunner for things to come- like Odds & Ends and Faves & Guilties.
A True Free-Form Radio Show!

Here are the links to Turkey Sandwiches and Leftover Stuffing, at Mike Pell Rockollections:

It was just a mention in a song.

We didn't actually have to HEAR him, LOL!

Just HAD to have a mention of Bruuuuuuuuuuuce. Gee, thanks?