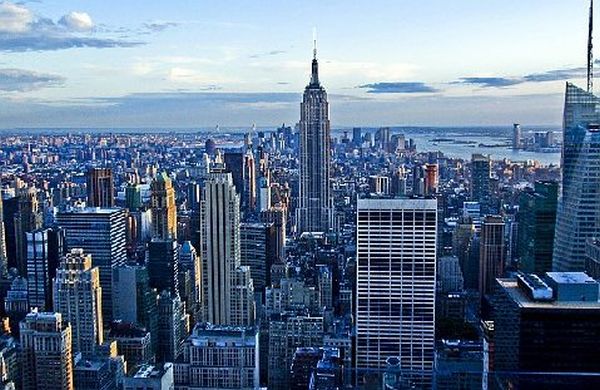 As we approach the 16th Anniversary of 9/11, I will continue with a tradition I started on the 1st Anniversary.
No selfishness here, New York Songs because I am a New Yorker, do a show from New York, we took the biggest hit from those nitwit islamic terrorists, and there are simply more songs about New York than any place in the world.
If that weren't enough, there are no songs to my knowledge about the attack on the Pentagon, and the one I know of about Flight 93 in Pennsylvania, Let's Roll by Neil Young, I have played a number of times.
Although I live in Brooklyn, I grew up in Manhattan- those are my roots, and I worked many years in the Wall Street area where the World Trade Center was.
No matter what borough I live in, I'll always have a Heart In New York, loving That Beautiful Noise.
There will probably be Songs you will not know.
But give them a chance and a close listen, for they contain lyrics meaningful to me, and maybe can give you a feel for this city, warts and all.

Here are links to the Opening Half, at Mike Pell Rockollections:

Jon,
Hahahahaha, as cheerful as always!
I like that Mr Jones song, were you listening when I did that Mr. Series?
It started brutally with songs unknown, but I salvaged it as it went along for FOUR WEEKS, LOL!
That too was pretty much fun.
Thanks for the listen and writing,
Mike

Nope, they gave me no feeling for the city.

Counting Crows? Can't get that Mr Jones song out of my head and it drives me insane. Yes, I DO NOT like CC. At all.

Other than that, this was pretty fun. Pretty much so.