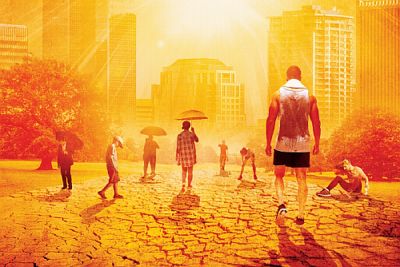 This guy, ME, is attempting to just do a nice Free Form Radio Show, keeping in mind it’s all just Music and just a Rock Show!
I'll begin with an old song from The Mickey Mouse Club of all things.
You can't argue with the day it was broadcast but… 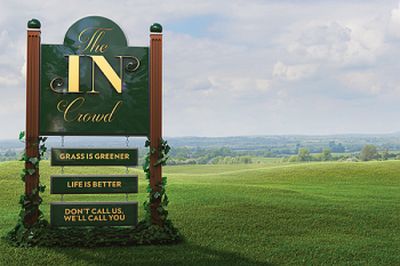 I am going to just play Songs with no Theme, although I will complain about the Summer Heat!
And I want to be a solid member of the In Air Conditioning Crowd, lol!
My trouble is I tend to think in Connections, so maybe a wee bit of… 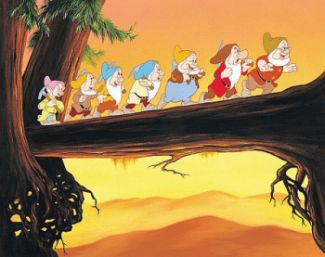 It's the Final Chapter, and still there were songs left over!
A few more New Century Whistling Songs.
Then some Odds & Ends I knew I'd get around to, and hopefully there are some surprises in here for you.… 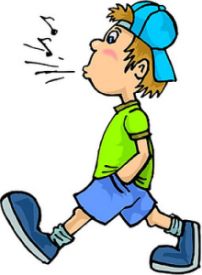 Going through the years with Whistling In Songs, I can't very well leave out any decades, can I?

And a strange thing happened in the 90's- Whistling seemed to stop, pretty much disappeared!
But in the New Millennium…
Continue 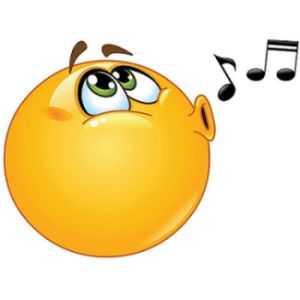 Well we have established there WAS an International Whistlers Convention!
So maybe my picking this year for the Series is the Perfect Time, Filling A Gap.
And speaking of Perfect, I'll begin this Episode with…
Continue 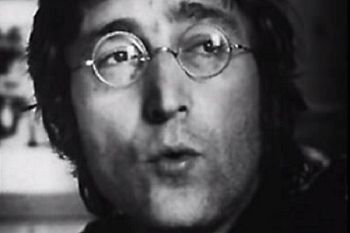 Two Good Questions that must be asked during this Series are, "Did The Beatles ever do a Song With Whistling In It?

And how about The Rolling Stones?"
I'll have the answers in here.…
Continue 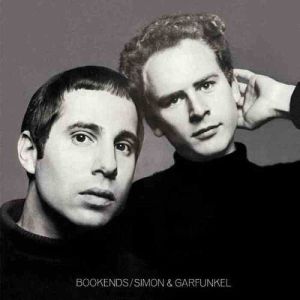 More Whistling In The 60's, that Great Decade for it!

And a large part of the Music Of The 60's was Folk, and later Folk Rock.
Naturally I'll have some of that for you, as well as just some wandering around the…
Continue 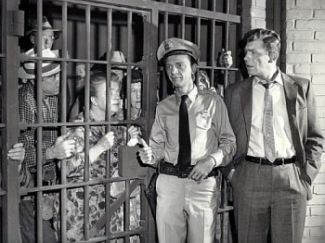 Well it's true, after 41 years The International Whistlers Convention has shut down.

But with hope of reviving it in the future.
So you are left with me for the Whistling, lol!…
Continue 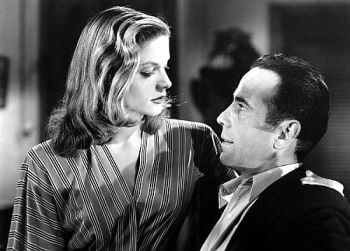 Moving on with The International Whistlers Convention which may, or may not be, still going on in Louisburg, North Carolina.

Rather than continue to move up the Ladder of Time, I thought I'd make a stop, a detour.…
Continue 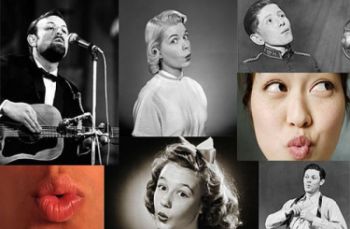 They have The International Whistlers Convention in Louisburg, North Carolina.
For over 40 years, thousands of people from all over the world would come for Assemblages and Whistling Contests.
But it seems the Historical Society sponsor has… 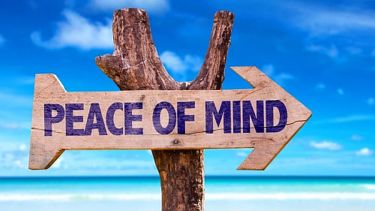 This is it, the Grand Finale to Mind Games- maybe the longest Series I have ever done!
And this whole Chapter will be dedicated to the biggest, most elusive Mind Game of them all.
Peace Of Mind!
I had… 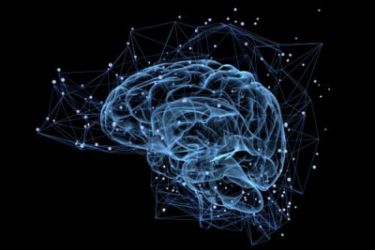 It is back to Mind Games, and my Mind has certainly been active with them.
Interruptions in a Series used to bother me, but no more- I welcome the break!
A lot of Singles in here, more than half from 1967.… 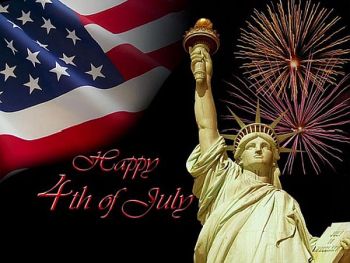 It's the 4th Of July, coming soon to a country near you, lol!
With American Music for it.
There is finally a Rocking Version of The Star Spangled Banner!
I'll play it, and more.… 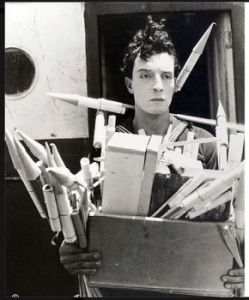 We couldn't be farther away from Independence Day and still be in the same week.
But my commitment to Terrestrial Radio requires me to put the Show out now.
As always, I try to present these Rockollections efforts with a slightly different look… 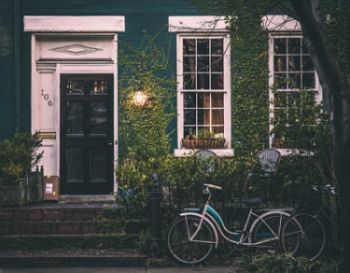 I have been playing music for a lengthy Series called Mind Games, or as somebody might say, Head Games.
A couple of favorites of mine to start.
Then some Mind Games Destinations, particularly being Home, at least in your Mind!… 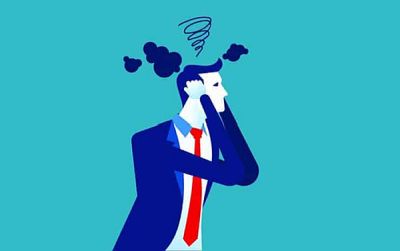 Well we know one thing, when I sink my teeth into a Theme, I really do so.
If I Only Had A Brain, lol!
In this Chapter of Mind Games I will get kinda serious, with a look at the Sick Mind- the Suicidal Mind.… 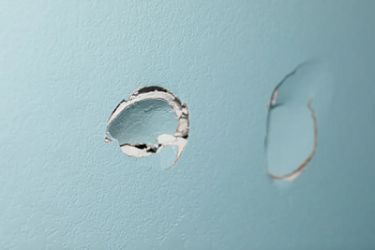 Mind Games carries on with a pause for some more Thinking.
And as all us Thinkers know, if you Think, you Forget!
Included in this Episode are a couple of 1967 Singles- one British, one American.
And… 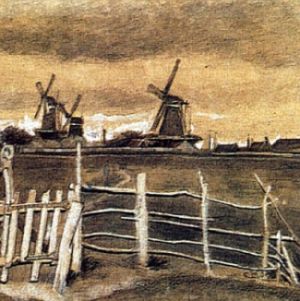 I am back to Mind Games, with a song I had penciled in as a Chapter opener well before the death of one of the Artists!
Then some Free-Form selections including one I felt embarrassed listening to as it played, and needed a quick Rocker to save myself, lol!… 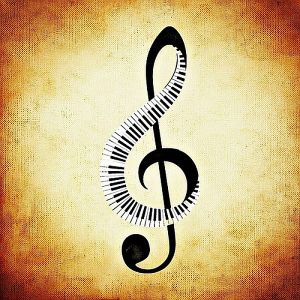 Continuing with more Songs Instrumental To Popular Music and Rock & Roll!
I will again ease you into the Rockers after a maybe mellow set that is a Musical Travelogue without Words.
Beginning with a man’s name I thought I’d never use,… 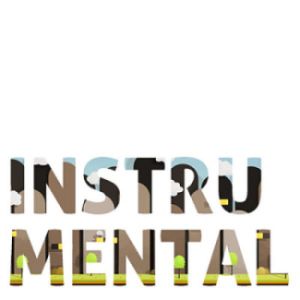 This is an idea that has been simmering for years, and I finally thought I’d go with it.
Instrumentals have been around forever.
And they have contributed greatly to Popular Music and Rock & Roll!…