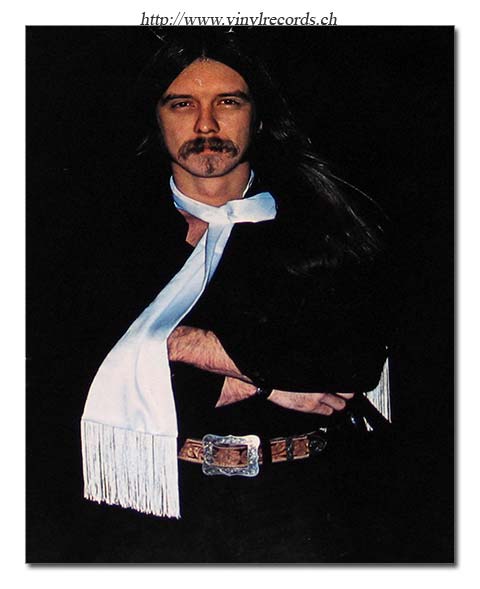 The Beatles caught Les’ ear at an early age. In 1962, at the age of ten, Les asked his parents for a guitar for Christmas. They bought him an acoustic guitar from Sears & Roebuck. His musical influences, along with The Beatles, were Cream, Jimi Hendrix, and The Ventures.[1] He had built quite a reputation around the Florida area as a proficient guitar player, having started playing in local bands as a teenager. Those bands were "The United Sounds", "Blue Truth" and "Power". That reputation would place him in the studio with the Allman Brothers Band for the recording of the Brothers & Sisters album. He played guitar harmonies with Dickey Betts on the well-known song "Ramblin' Man" and acoustic guitar on "Jessica".[2] Dudek claims he should have received credit for Jessica. In the book "One Way Out," Dudek claims to have written the part in Jessica from when it modulates into G then eventually back to A.
His next stops were as a guitarist for Boz Scaggs and The Steve Miller Band. Dudek was invited to play in a supergroup called Journey but he had received an offer to record for Columbia Records as a solo artist. He recorded four solo albums for Columbia Records, "Les Dudek" (Debut), "Say No More", "Ghost Town Parade" and "Gypsy Ride". His work was praised by the critics but widespread fame and success eluded him. He had two minor hits with “City Magic” and “Old Judge Jones” which were played frequently on local radio stations in the Los Angeles, California area, where he lived at the time, having moved to West Hollywood in the mid-1970s.[
He later collaborated with Cher, Stevie Nicks, and with two other Columbia Artists, Mike Finnegan and Jim Krueger, with whom he formed DFK (Dudek, Finnegan, and Krueger) in 1978. A DFK album was released by Columbia Records a year later. 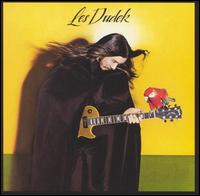 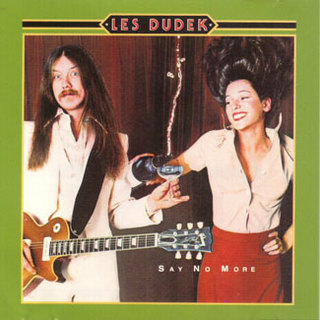 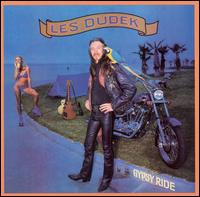 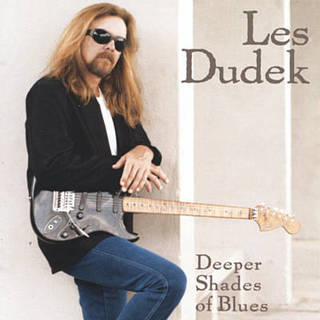 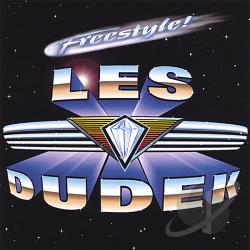 This is actually very good!  Ive been picking at it a bit lately since its play automatically everytime I visit this page, but it made me fiddle around with the songs on it and this is pretty cool.

I like about everything Les Dudek has done. He has several good solo albums & also an album with Dudek, Finigan & Krueger band that are all in my collection. Let alone his work with others like Boz Skaggs, Steve Miller Band, Allman bros. ect.