ROCKOLLECTIONS: GOES TO THE MOVIES PT.4 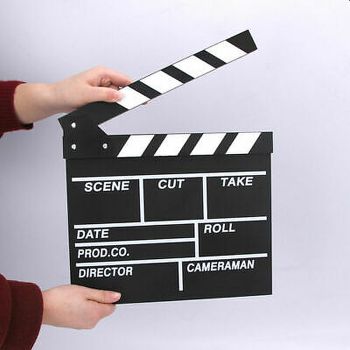 This is a Re-broadcast of a show originally done in March 2011- not heard since.
One thing I'd like to clear up before anything else, I didn't mean to mislead anyone in the previous half hour- the Johnny Horton song, Sink The Bismark, was used in U.S. theater trailers for the film, it was not used in the film itself.
I will be staying in the 60's for this Episode.
And I'll open with a tip on how to get into the Movies- Write The Script!
That was what an ex-standup comedian did to assure his being in the Movie.
You'll hear from him and the title song from it.
After that, Music and more from some real Classic Movies of the 60's, particularly my favorite year 1967, the year I discovered FM Rock & Roll Radio.
And a look at that decade's emergence of the Anti-Hero, a profound shift from the Movies we had seen previously- the rebels, criminals, outlaws, etc.
I had fun with this one, and I hope you will too- but look out, there will be some Curveballs in here!