ROCKOLLECTIONS: 1967 AND SUMMER OF LOVE PT.1 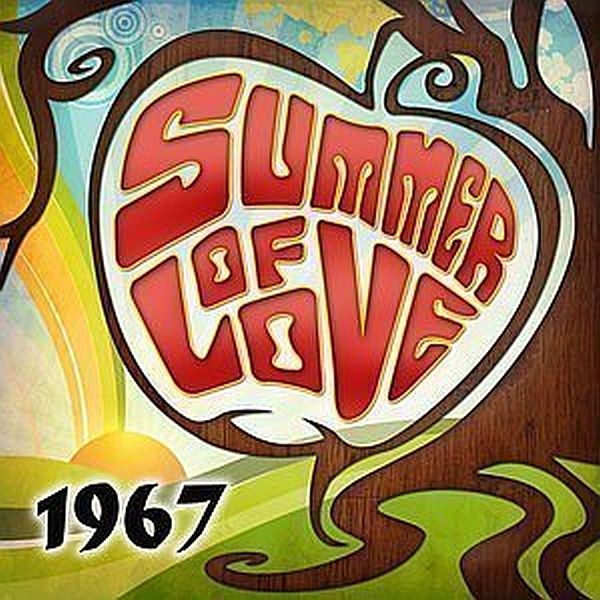 I noted the 50th Anniversary of the Monterey Pop Festival and June 2nd was the 50th for Sgt. Pepper's Lonely Hearts Club Band.
Let's call this series 1967 AND The Summer Of Love for ITS 50th Anniversary so as not to limit only songs that were out that Summer, but anything released throughout that year.
The Music was changing, no longer limited to less than 3 minute singles but songs that could stretch and jam- and the lyrics were becoming more socially relevant, these songs were saying something!
But you also still had the catchy, good-time feeling tunes co-existing side by side.
I'll begin with a Music Montage and a song of reminiscence for that Summer Of Love.
Then I'll take it from there, with Music you have heard, Music you have never heard, and Music you forgot existed!
Here are the beginning links to a Distant Summer, at Mike Pell Rockollections:
At Podomatic:
https://www.podomatic.com/podcasts/radiopell/episodes/2017-07-23T14_42_44-07_00

I have never sorted my albums or CD’s alphabetically.

Best I can do is by decade and that’s iffy.

And they had the ideas first, broke the rules first, changed radio...did everything first!

I like 69, and one of my favorite years for for music too, lol

Thanks for the listen and writing,

Hey that covers idea was a good one, lol!

Gave people a chance to hear the Originals by the Blues guys!

He’s not gonna swim back like the shark, lol!

Hahahahahaha, not too many people have seen Jaws!

You can crack me up!

There are HORDES of fish!

Thanks for the listen and writing,

In 2007 I had a whole bunch of those printable/sticky on one side labels, that were the exact size of a CD spine. You know the part you see when the CD's are lined up on the shelf, but the letters are so small you can't read them. Therefore, I decided to use these labels to print the name of the artist, the title of the album AND the year of it's release above it in a big, white letters on a black background . This practice came handy in two ways. ONE: I sorted my collection first and foremost by the year it was released and then alphabetically. And TWO: You can't fool me. There was no music in 1967. And since I caught you in flagrante, who knows what else you been lying. For all I know there wasn't Summer nor Love in 1967... as you claim.

I'm not going to dispute the fact that in some VERY primitive form the music did exist before 1969, but as such the historians refer to it as prehistoric collection of unfamiliar noises. In other words, something my parents would listen to. But for the sake of evolution, let's hear just how pathetic it was...

Well, the montage was good. There were some specimens worth of saving, but then we get to the middle of the show and not only none of the worthy ones were played, but we get to hear that embarrassment where the singer talks about the days back in the 60's. I didn't get the joke, but it reminded me of when my son was just a kid and came to present a song he "just wrote". Now, HE was cute, because his my son. However when someone else's son does that, suddenly it's not cute... at all. Just shows you that everyone could have recorded a "song" back those days and therefore they shouldn't be taken seriously.

Unfortunately, those noises didn't change till the end of the show either, so let's repeat one more time: 69.

Well, this made me feel better than something like an album of covers?

I've seen Coming Home, but who knows if he really does do what you think he's going to do. It's kind of like the end of Jaws where you think that the shark is dead, but then you think that he's not so you're not 100% sure.

Ok, not too many people have seen Jaws so let's look at Star Wars where you think that Porkins dies but then you're really not sure when you really think about it.

Are there really too many fish?