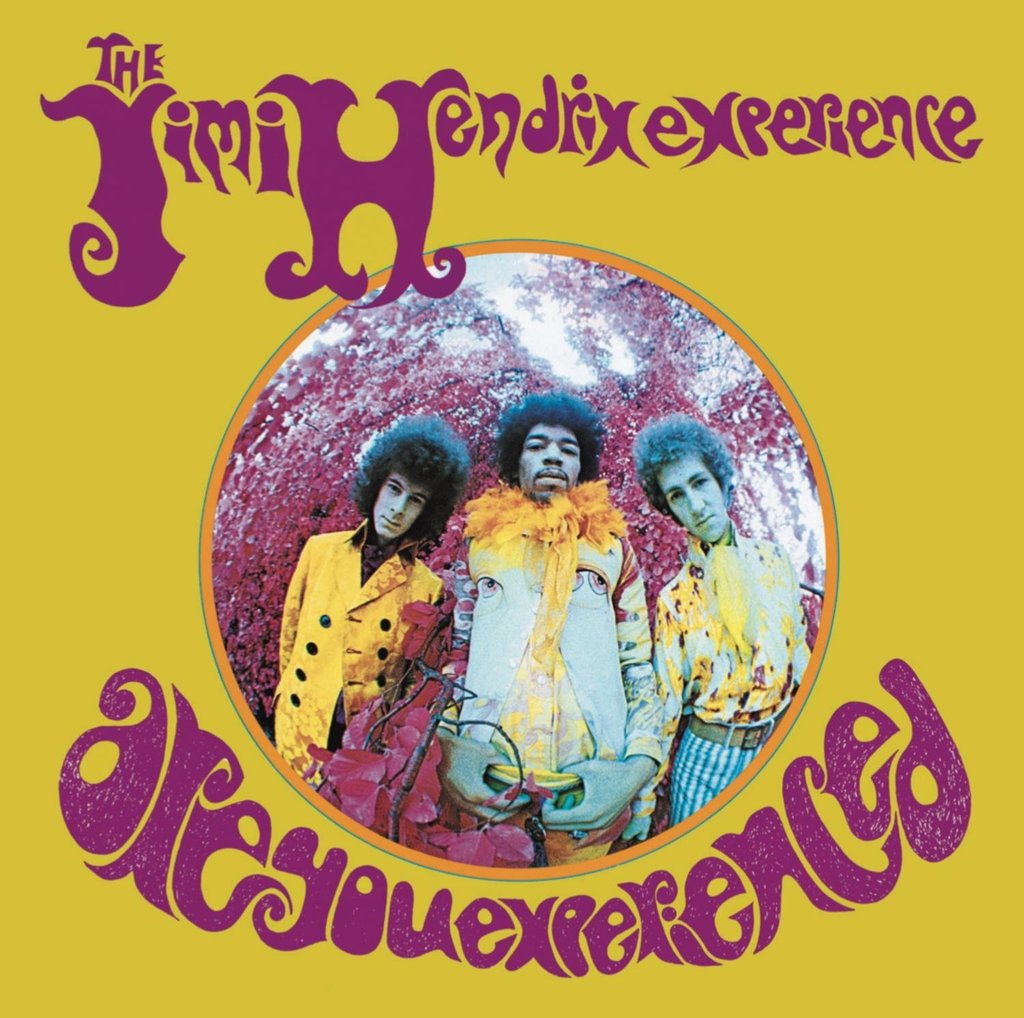 Album: Are You Experienced

Is there really anything I can say about this week's Album of the Week?  Probably not, I'm sure you've heard it all. The only thing I'll add to the copy/pasted Amazon editorial review below is that I own the U.S. version, not the original U.K. version.  Seriously, this is like a greatest hits album, and it was the band's debut.

Are You Experienced is the debut studio album by the rock band the Jimi Hendrix Experience. Released in 1967, the LP was an immediate critical and commercial success, and it is widely regarded as one of the greatest debuts in the history of rock music. The album features Jimi Hendrix's innovative approach to songwriting and electric guitar playing which soon established a new direction in psychedelic and hard rock music. Coming after three successful European singles, it helped introduce him as a new international star. Are You Experienced and its preceding singles were recorded over a five-month period from late October 1966 through early April 1967. The album was completed in sixteen recording sessions at three London locations, including de Lane Lea Studios, CBS, and Olympic. Released in the UK on May 12, 1967, Are You Experienced spent 33 weeks on the charts, peaking at number two. The album was issued in the US on August 23 by Reprise Records, where it reached number five on the Billboard 200, remaining on the chart for 106 weeks, 27 of those in the Top 40. The US version contained some of Hendrix's best known songs, including the Experience's first three singles, which, though omitted from the British edition of the LP, were top ten hits in the UK: "Purple Haze", "Hey Joe", and "The Wind Cries Mary". In 2005, Rolling Stone ranked Are You Experienced fifteenth on its list of the 500 Greatest Albums of All Time. They placed four songs from the album on their list of the 500 Greatest Songs of All Time: "Purple Haze" (17), "Foxy Lady" (153), "Hey Joe" (201), and "The Wind Cries Mary" (379). That same year, the record was one of 50 recordings chosen by the Library of Congress in recognition of its cultural significance to be added to the National Recording Registry. Writer and archivist Rueben Jackson of the Smithsonian Institution wrote: "it's still a landmark recording because it is of the rock, R&B, blues... musical tradition. It altered the syntax of the music... in a way I compare to James Joyce's Ulysses."

If you don't own this, and I couldn't imagine that you don't, you can pick up a very nice version with six bonus tracks for less than 12 dollars.  By the way, I will include as bonus tracks the three songs from the original U.K. version that were left off of the U.S. version, just because I can.

9. Third Stone From The Sun

Oops, appears that this is a duplicate post.  Oh well...

My bad.  Probably won't be the last time I screw up.  Maybe it's just time for me to retire from the feature.

Ive never double posted before, just sayin' - but no retiring !!!  you do great work around here..

Heres my original thoughts...  I will respond to these with any differing thoughts...

Not sure why I was expecting more of a harder rock edge, but was surprised at how bluesy this is.  In a good way!  Hey Joe is my favorite track but of those that I am not familiar with, I really enjoyed Third Stone From The Sun for its melodicness mixed with (dare I say) jazz/prog? And then I Don't Live Today for its fun geetar work.

I reserve comment on the radio played tunes as they still get considerable attention on Classic Rock radio.

The bonus tracks weren't bad either.  Red House has a Clapton feel to it, even though the tempo is much slower there's something Crossroadsy about it.  Listen close.  Can You See Me has Who feel to it, really cool tune!  Remember is playful.  These 3 bonus track are really good!  Why were these not included originally?

Nice post!  Glad I finally got to hear this one!

Do I own this? Yes. On CASSETTE. Thought I had it on CD, but guess not. But at least I own it.

I don't see how anyone could not like this album. It's a classic, period. Not a bad song on the whole album.

Someone needs to take a week or two off. Or maybe they're just getting old. 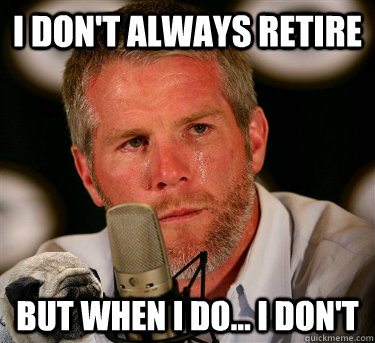 I can't remember, if I've heard this album before? Many of the tracks, I've heard countless of times, either on the radio, the TV or on my double Best Of-CD.

There's no reason to go through each and every track, so..

Love Or Confusion is the first track, that tells me, I probably haven't heard this album before?!

I can't remember ever hearing it. Is it good? Nah. Do I like Hendrix? Nah.

May This Be Love, I haven't heard before  either. That very thick late 60's sound to Henrix is a turn of for me. I remember hearing that sound at the time, around 1970, because my oldest sister and my cousin, who was 10 years older than me, listened to Hendrix, and it reminds me of ugly, dirty, spotty teenagers, who smoked funny stuff. It's still a noise to me, that doesn't appeal to me.....

And then I don't live today starts to play, and it's a good riff, and again, I'm in doubt, if I eventually will see the light, and be a fan? I'm not a fan of Hendrix's voice. Too groovy, man!! I'm sure, he can play guitar, but....then play, for gods sake, and don't make that awefull noise!!! I doubt, I ever will be a fan!!

Third Stone From The sun is the only track on side two, I haven't heard 100 times, and it's a throwaway accustic number. I HAVE heard it before, though.

The tracks on this album, that I DO know (and hate..no, I'm kidding), are obviously a big part of rock'n'roll history, and I can listen to them once in a while, but that groovy voice makes it a bit hard for me to listen. And the NOISE!!! God damn NOISE!!!! And the AWEFULL late 60's production!!!!!

The 3 bonus tracks adds nothing to the above. I don't think, I've ever heard them. They are a bit more laid-back than the other tracks, but that shouldn't be a surprise, since they are bonus-tracks.

I wouldn't mind reading a nice book about Hendrix, and I think, that in a year or so, Mick Wall, who probably is my favorite rock-jounalist, will release a book about Hendrix. I don't know, if I'm looking forward to it, but I'll give it a try.

But keep it up, with these classic albums, RJ, only maybe start up in the 70's soon? Friggin Hippies!!!!