SPACE ELEVATOR REVIEW (For Those Missing Out) 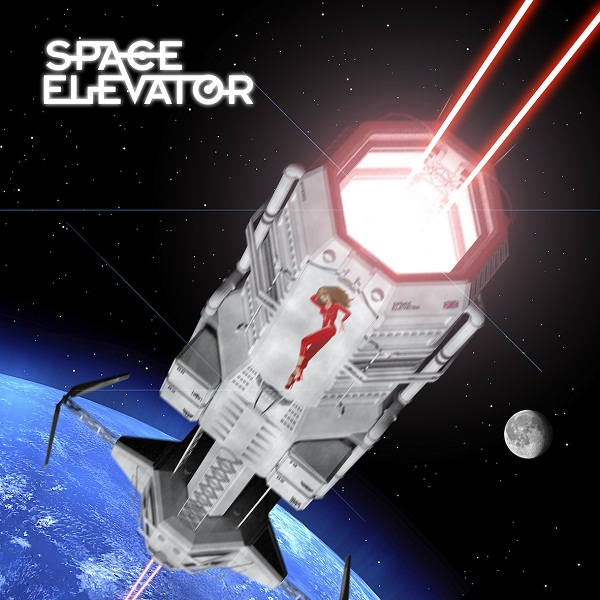 Since there are new members on the main site as well as our Facebook page, it seems like a really good time to give yet another mention to Space Elevator and their self-titled debut.  For those looking for  melodic rock with a fresh yet old school taste, you need to look no further.

To give credit where credit is due, I must thank some guy* who posted a video for “Elevator” late last year.  It was one of those songs where you hear it once and you immediately have to go back and listen to it again. That song gave me an ABBA vibe, but a heavier ABBA.  Nope, I don’t have a problem saying that since I like ABBA. Guilty pleasure?  Maybe.   And maybe it’s just me getting an ABBA vibe, but believe me, the song is catchy in an ABBA sort of way.

I finally was able to get the album when it came out, and to say I was completely blown away is an understatement.  This album has everything a fan of melodic could dream. Not only that, the songs are modern yet would fit quite well in the 70’s & 80’s. Listen to “We Are The Losers” and tell me this wouldn’t make a fantastic finale for a Broadway show, something like “The Bad News Bears: The Musical”.  On top of that, I get a Queen-vibe, and that’s always a good thing!

Another brilliant track is “I Will Find You (Gallifrey Dreams)”.  If this song doesn’t touch you, you have no soul.  Admittedly, I didn’t know what a “Gallifrey” was (so shoot me), but thanks to Space Elevator and some quick research, I found out that Gallifrey is a planet on the “Dr. Who” series.  I once watched an episode of “Dr. Who” in the 80’s and it scared me so I never watched it again. I think I was a little bit drunk when I watched it, maybe that had something to do with it.

“The Loneliness Of Love” is another song that grabs you and doesn’t let go. This song brings me back to the 80’s but it deserves to be a hit today.  “Really Don’t Care” is a slow burn of a song with a killer chorus.  “We Can Fly” starts of as a lovely ballad and then kicks into another gear.

I could go on and on with each song, but it’s really something you need to discover yourself. The production is top-notch, the band is perfection, the background vocals are amazing and then there’s the voice of The Duchess.  Writing about her voice wouldn’t do it any justice, you need to hear it yourself.

The album is a fresh and original voice in today’s musical climate. The playing and singing on every song is filled with feeling, not something that seems to have come off an assembly line. As stated above, it is modern, but you will find yourself travelling back to other decades.  I cannot recommend this album highly enough.  Buy this album, you won’t be disappointed.

Check out the Space Elevator fansite!

I see you can now get a new copy on Amazon's Marketplace for about 15 bucks.  That's not a bad deal.  I agree with you for the most part.  The song "The Loneliness Of Love" is probably the best song this year to this point.  It takes you right back to the 80's.  It would have been huge then and should be huge now.  But radio sucks and won't play it.

I love that even though this band is mostly in the pop genre, they still utilize guitar solos.  And she does have a great voice.  I'm with Jon, more people should hear this. 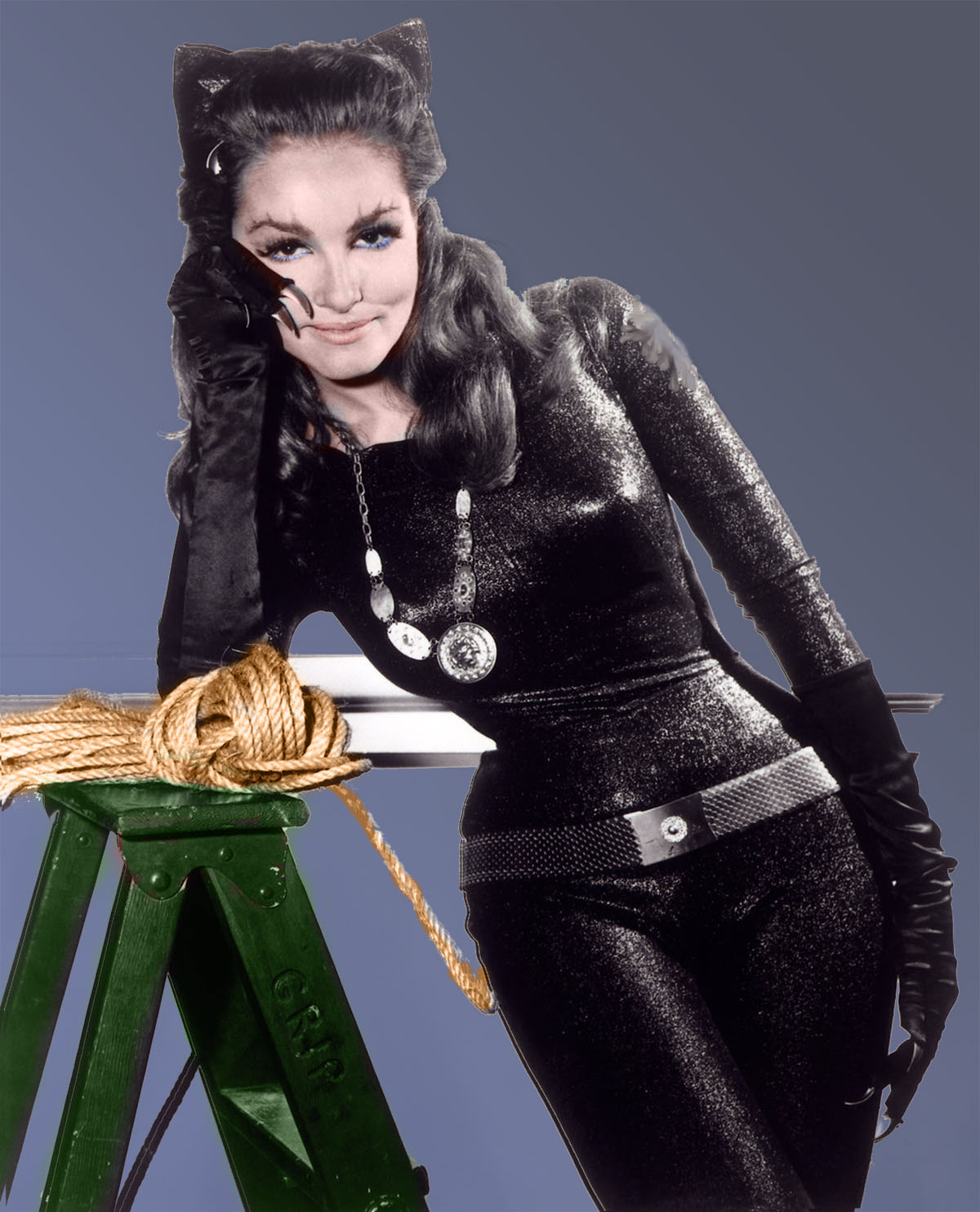 I went to their first gig last week at the 100 Club in London. Fantastic event and they sounded even better live - heavier and the guitar solos were magnificent. Love the CD. Sounds like Influenced by the likes of Queen, Kate Bush, Foreigner. The live vocals were also amazing - The Duchess hit every note perfectly. I thought they might have struggled to translate the sound on the CD to a live performance but how wrong was I? This band should be big.

Were pushing them here in the states...  One listener at a time...

It looks like everyone that went and posted had nothing but positive reviews for the show. Lucky you, going to the show, maybe one day they'll come to the states.

Totally agree, this band should be big. A definite fresh breath of air in the music world!

Lovely review, and I can echo the other posters comments that the 100 Club gig was fantastic.

These guys deserve to be big, they are committed 100% to what they do.

Any ways of spreading the word is really appreciated.

You can get the latest on the band by signing up for their newsletter at www.spaceelevatorband.com and also there is a fansite at www.elevatorattendant.com (Run by me!)

Nice site and great to hear from you! I went ahead and added both those links to the post. Thanks!