My commets on the concert:

- Only 3 maybe 4 songs from the newest album, and only 1 from Pale Communion, and none from Heritage.

- They are VERY heavy, at times, live. Not as "Heavy Metal" as the support-band, though. A norwegian band, and I've forgotten their name, and don't care at all.

- Opeth are very gifted musicians, not only Åkerfeldt, and it surprised me, that it's not Åkerfeldt playing those fine guitar-solos?! But it's not!!

- Åkerfeldt is a funny guy, and being swedish in Denmark, he spoke swedish, wich was understandable to me.

- Even though those goddamn cookie-monster vocals are annoying, all the songs had some very good elements. My friend, who's not at all a HM-fan thought some of it, not all of it, was pretty good music, not having heard it before.

- Probably half or more of the songs, I hadn't heard before.

- Oh, and once again, I skipped the encore. It was Monday, it was late, and this time, I don't regret it at all. Not the way I totally regretted skipping the encores at the Neal Morse -concert in 2015, but I'll get another chance 1 April 2017 (Morse).

- will I attend another Opeth-concert? No, been there, done that, but the concert made me wanna check out some of the older (cookiemonster-) Opeth-albums for sure.....and even though, they only played one song from the album, my very favorite Opeth-album as of now is Pale Communion. 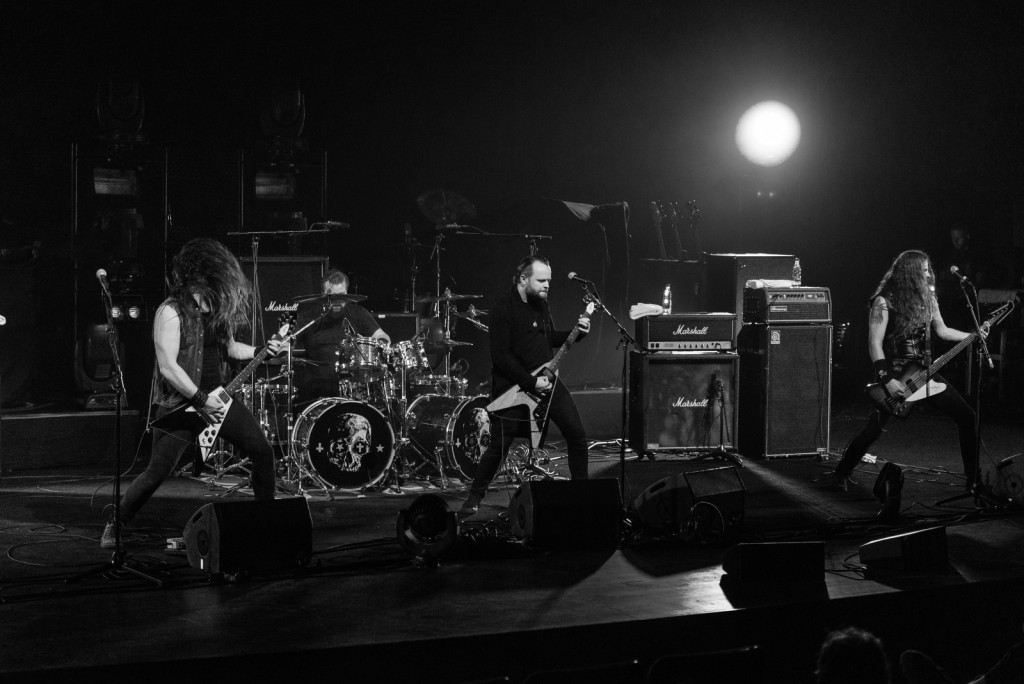 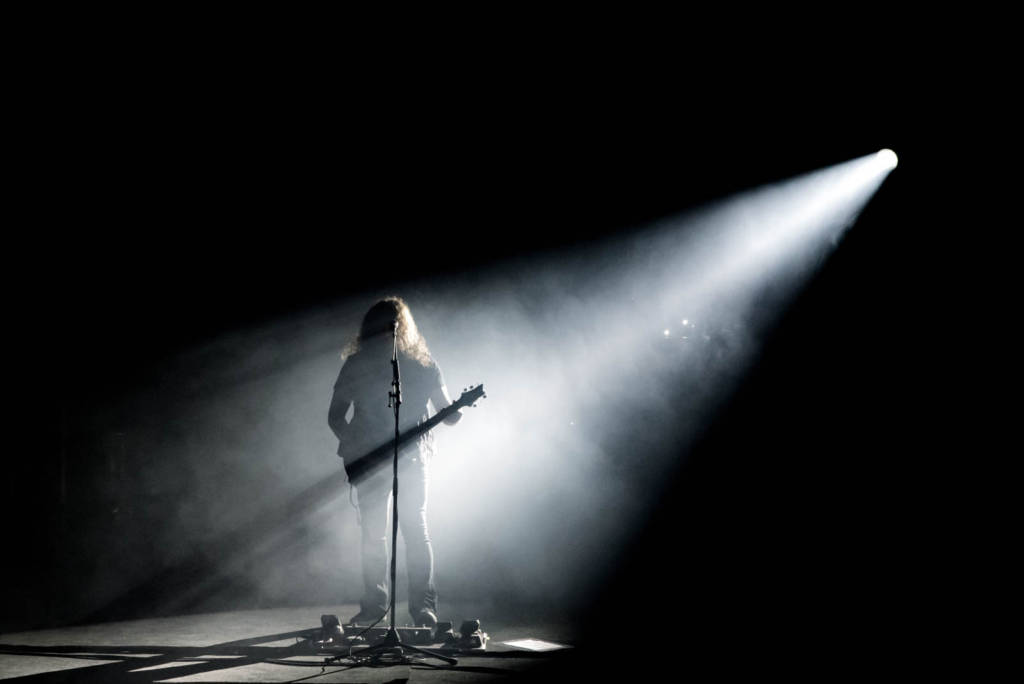 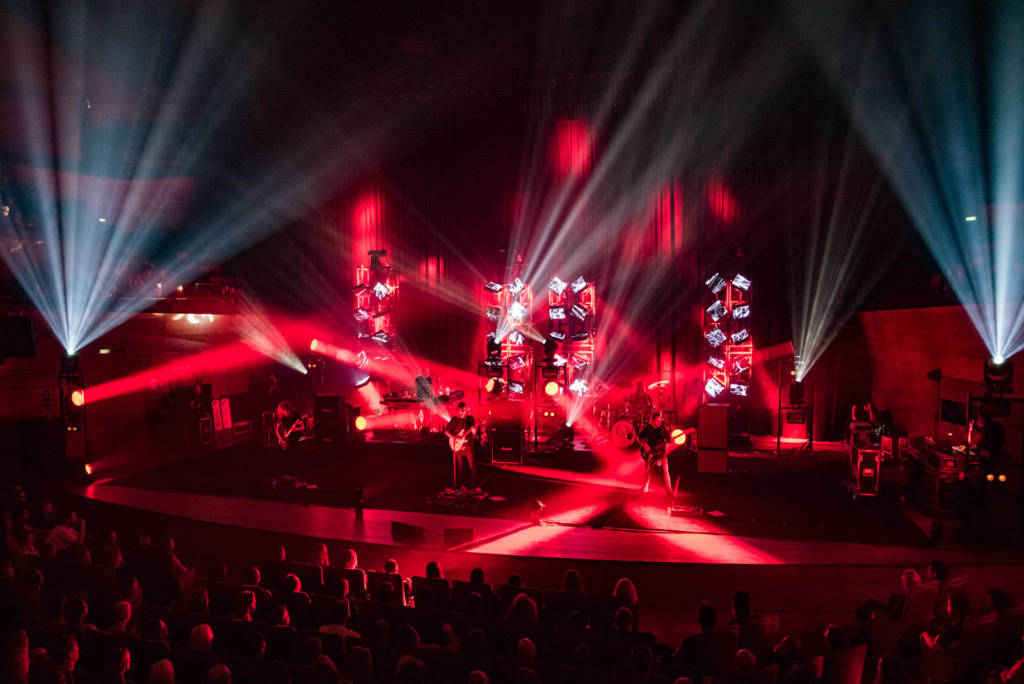 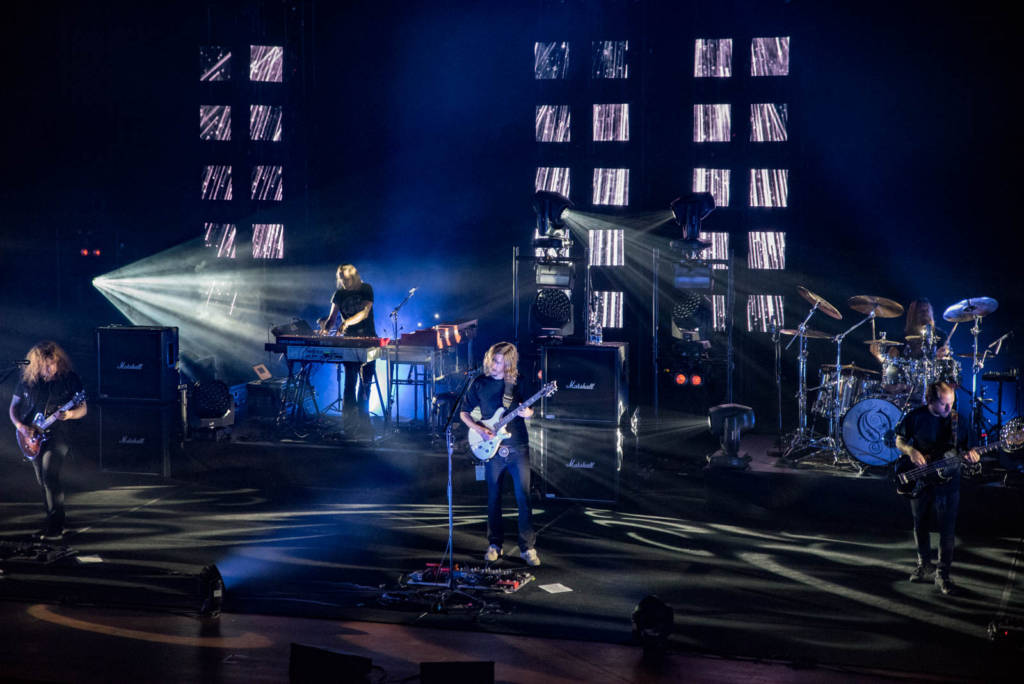 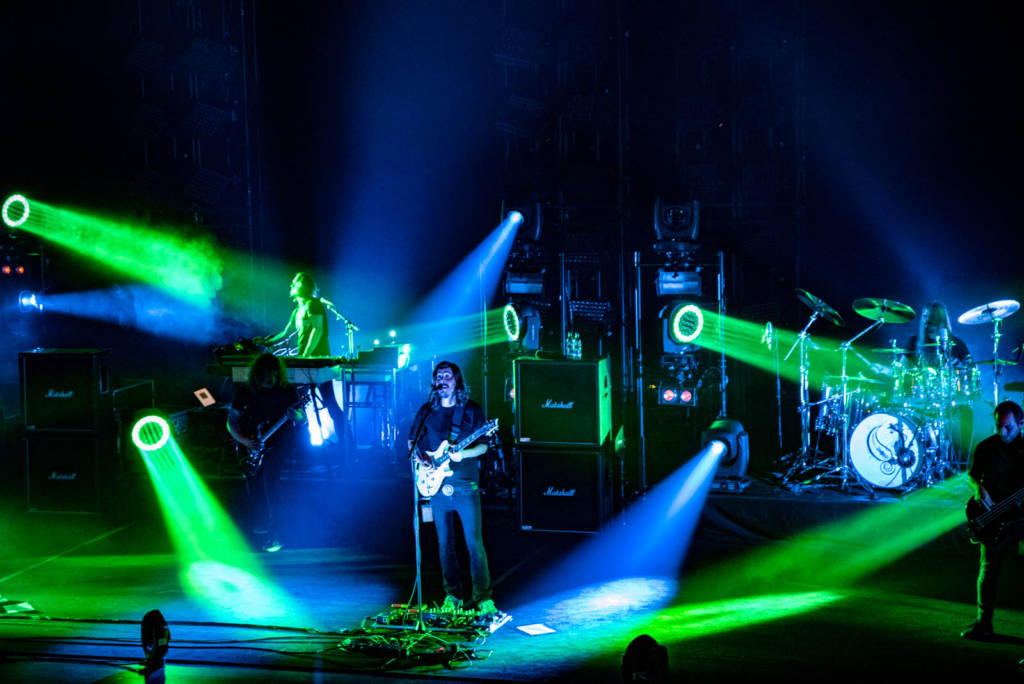 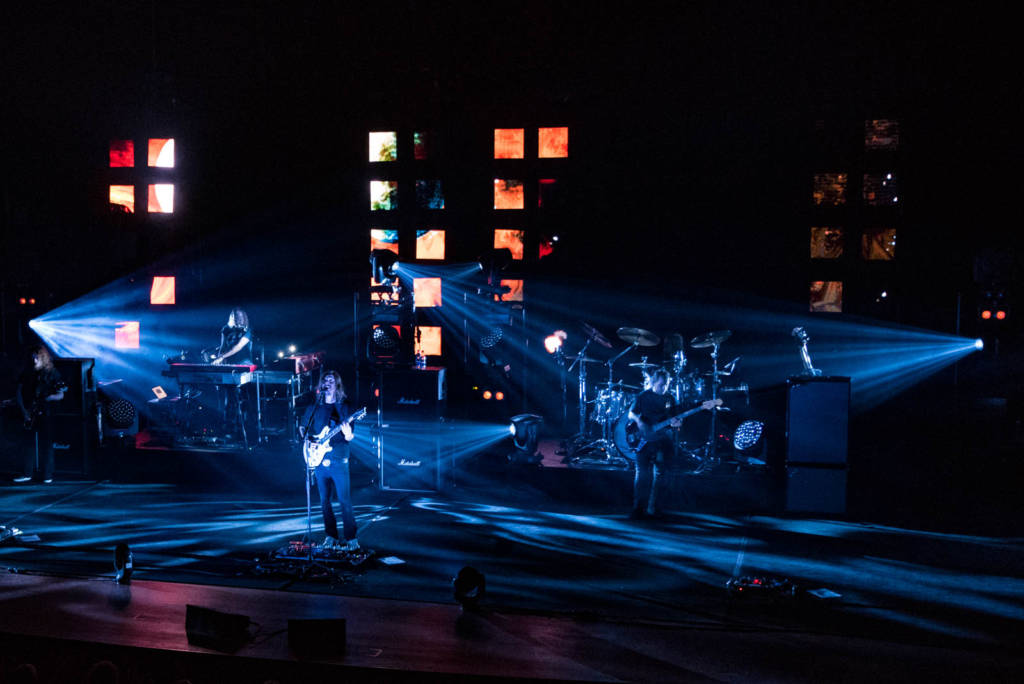 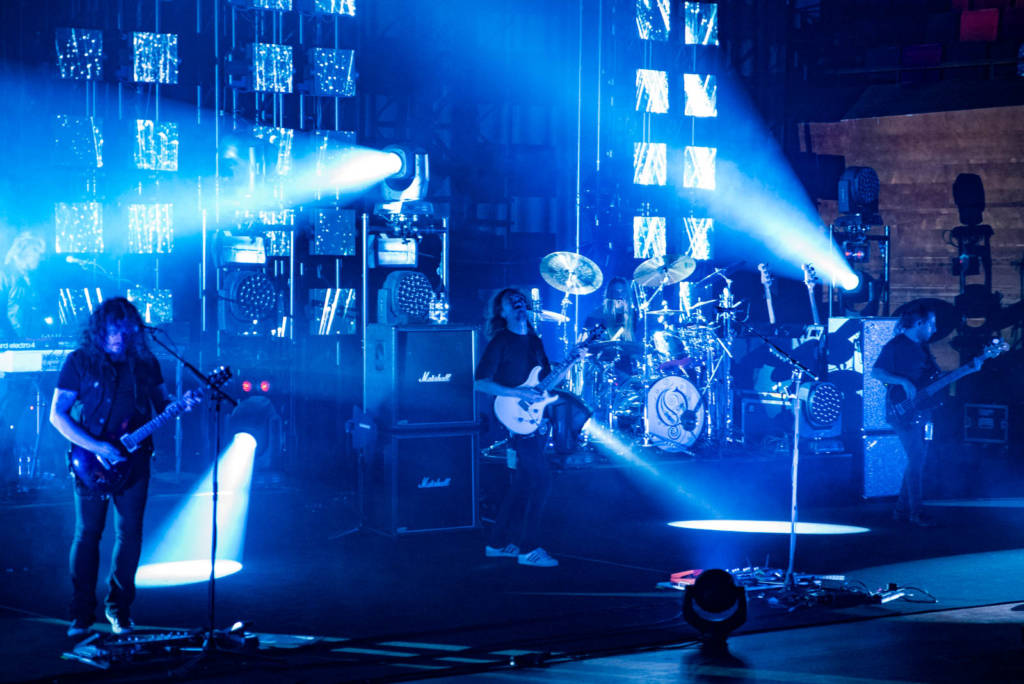 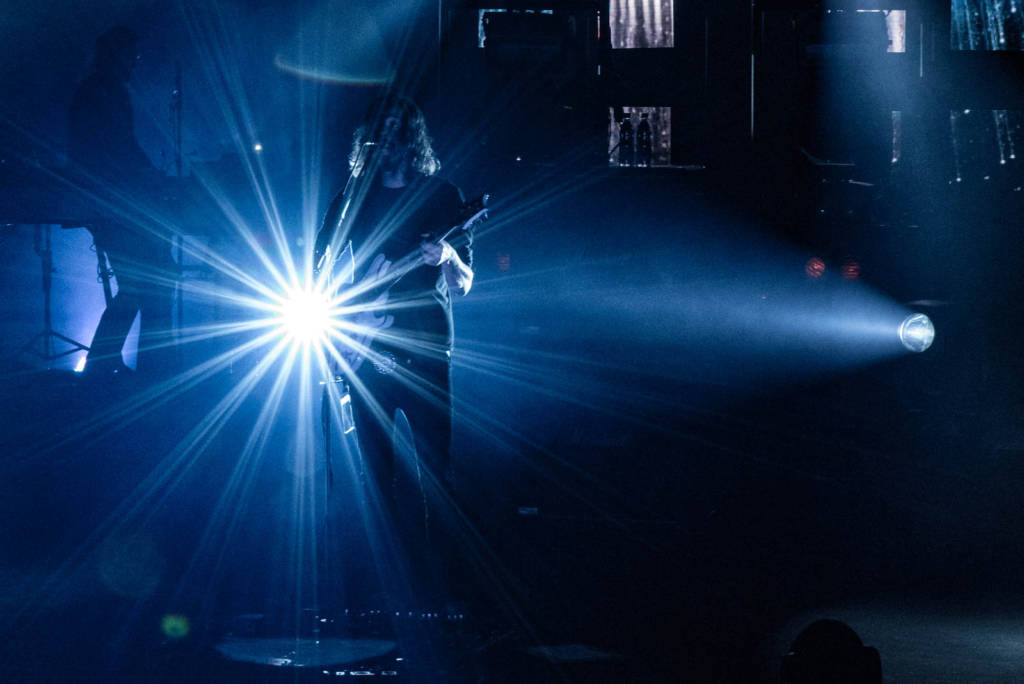 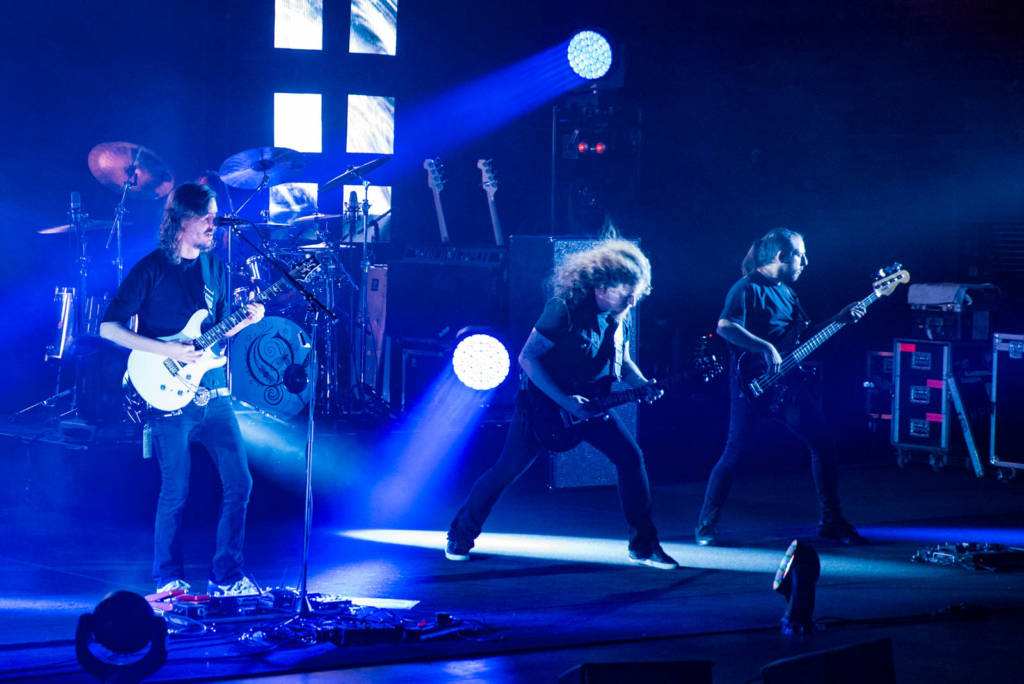 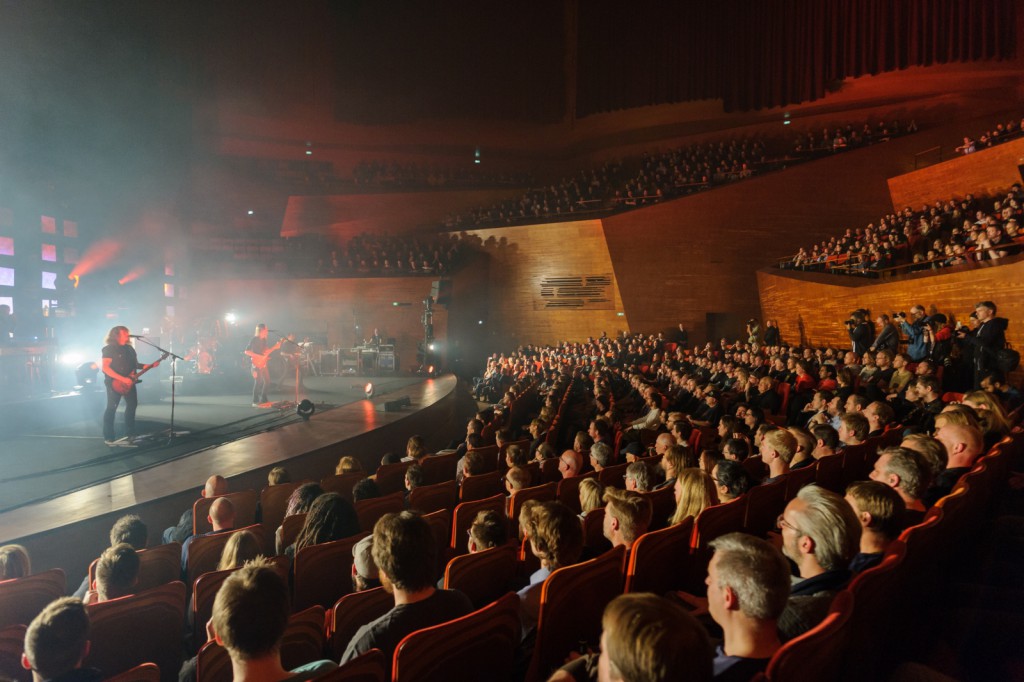 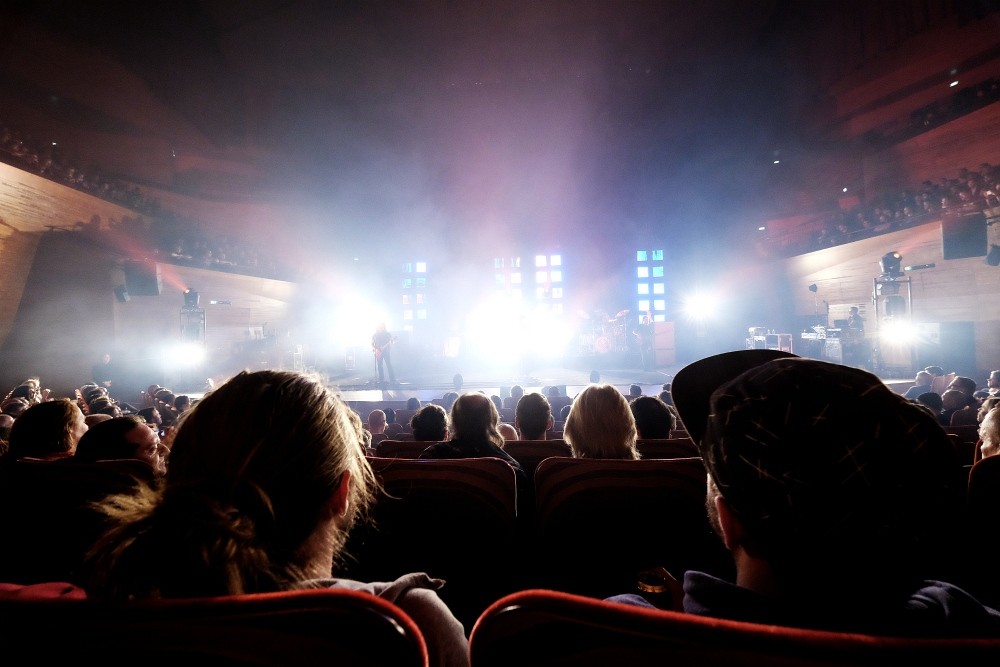 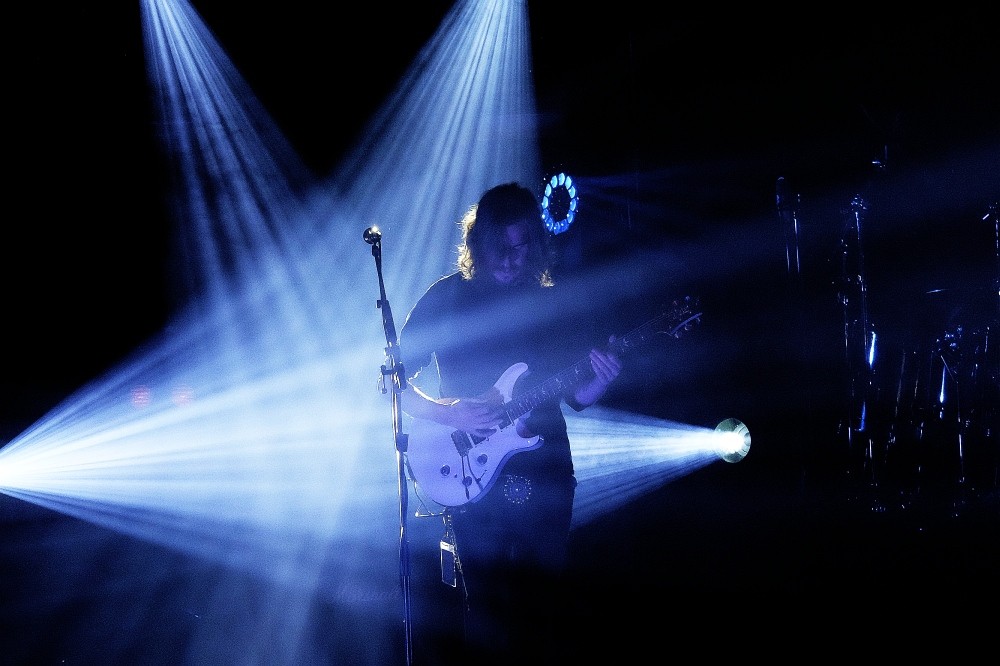 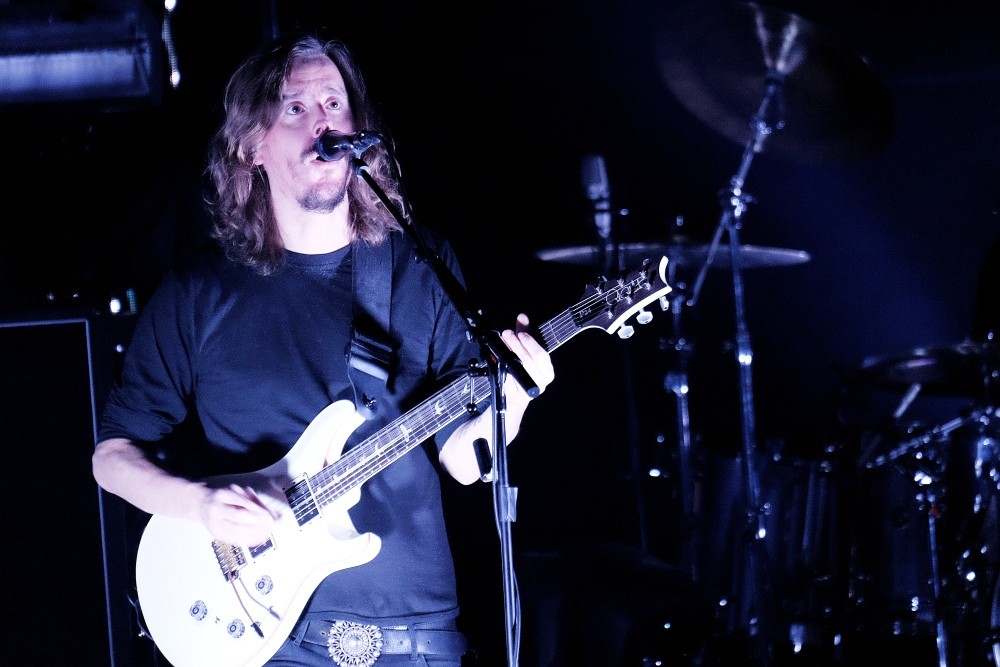