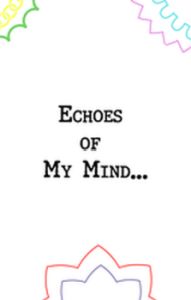 It's Mind Games, and I thought I'd put a Theme Within A Theme.
From time to time I do The Originals Shows- playing the Hit Version followed by the Original Version.
In many cases, people don't know there was an Original!… 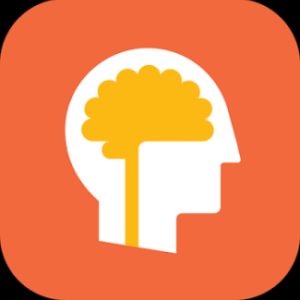 Finally getting back to Mind Games after some time away- and all the while surrounded by 40,000 Headmen, lol!
After some early Progressive Rock, Mind Games delves into The Blues.
Included are Eric Clapton singing with John Mayall's Bluesbreakers… 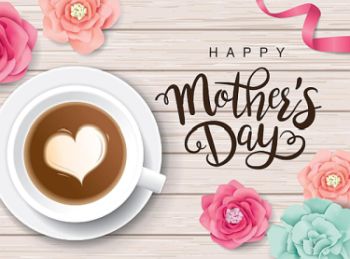 I'll continue with our Salute To Mothers for Mothers Day.
As I talked about last Chapter, with more Mamas.
Mama can be used for Mothers or, mostly in song, for a Sweetheart.
Getting out my Poetic License, I will use it for Mothers.
And Crazy… 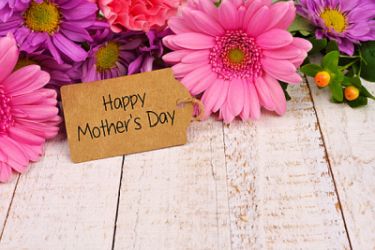 As you know, this Sunday is Mothers Day.
Some people go for the name Mama, but I am a Mom guy, always have been.
And I’ll have a couple of songs for what Mamas do.
If you are lucky and your Mother is… 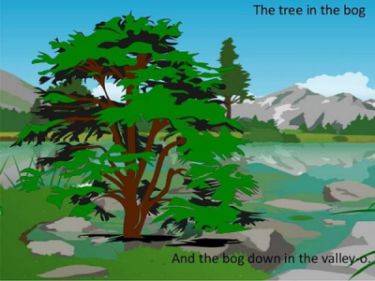 Priority business prevented me from continuing Mind Games this week.
So this is a rerun of a Favorites And Guilty Pleasures show- Volume 5 from 2016.
It's what it would be like if you came over to my house, sat with a beverage and I got to play… 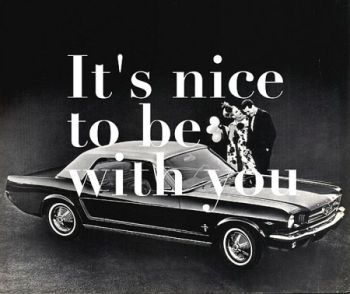 Priority business kept me from continuing Mind Games this week.
So this is a rerun of a Favorites And Guilty Pleasures show- Volume 5 from 2016.
It's what it would be like if you… 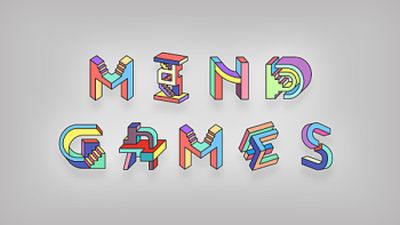 I realized I never distinguished between the American Kaleidoscope and the British one I played in Pt.1- it was the American.
Continuing to play Mind Games with you and for you, I'll start with an old James Brown song.
But done by The… 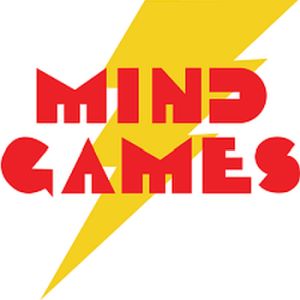 I have been thinking about this for years, so I finally sat down and said I am going to play some Mind Games!
After an obvious start, I'll play the Original of an old song and then the Hit Version you'll know much better.
It won't take you long… 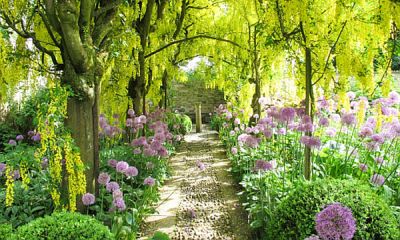 This is it, the Last Chapter of my big look at Spring and some of the things that come with it.
And of course, it would be incomplete without a nod to those Green Thumb Folks who anxiously wait for Spring to get out into their Garden.
After a… 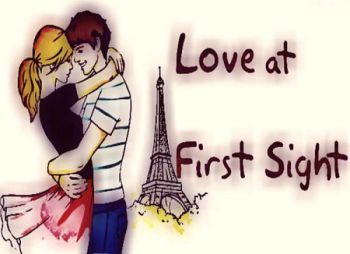 We have established a link between Spring and Love, and I will continue with some of that.
I'll have some Love At First Sight songs for you.
Then the thought that was triggered by the Dusty Springfield song I played...where she mentioned Going… 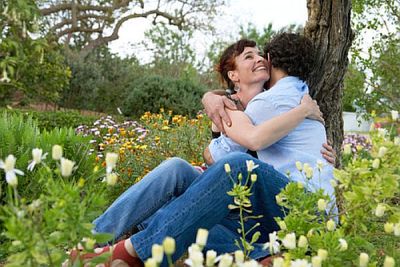 It's Spring, and to borrow from the poem "Locksley Hall" by Alfred Lord Tennyson, that's when a Young Man's and a Young Woman's Fancy Turns to Thoughts Of Love.
That's the Theme Within A Theme for this episode.
Of course, with Love and anything… 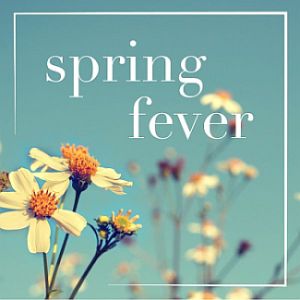 It's a hormonal thing- an increase in energy, vitality and sexual appetite.

And it's Spring Fever!

Come on, we've all felt it!

Women get it and can be the aggressors, but naturally I come at… 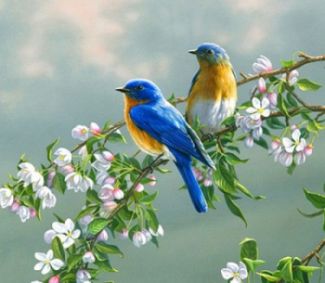 One of the most noticeable things about Spring is the Sounds of Birds singing again.
As you well know, they migrate South for the Winter.
And the Swallows do indeed Return To Capistrano, all the way back from Argentina.… 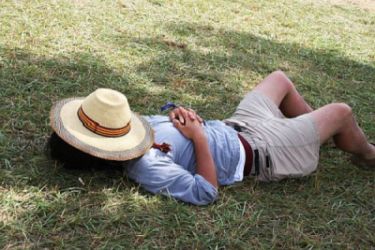 Naturally now that I started this Spring Series, it was 23 Degrees with a Feels Like 15 last night here in NYC, lol!
This Chapter the primary stop along the way is Springtime Daydreaming Laziness!
Just find a comfortable place and position, and I'll do all the work.
You need only… 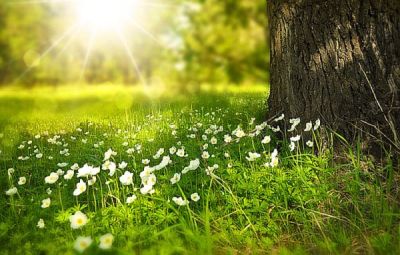 I'll begin this Episode with a couple of Harmony Songs.
After that, I will go very Old Progressive FM Radio DJ on you, if you were tuning in...oh, say in the early 1970's!
Except for a very small group of people, I may be introducing you to these three songs in a row that deal with our… 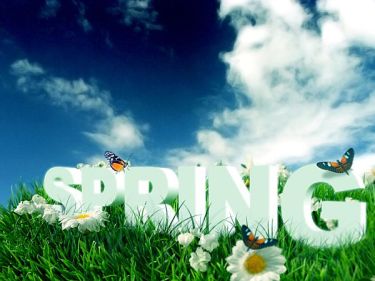 Spring is the only Season I have never taken a long Musical look at- I have done all the others.
I like Spring, but also have mixed feelings about it, as unfortunately it always brings me to a hot Summer.
I am a Winter guy!… 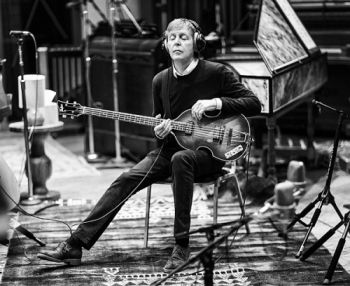 I am doing Songs Paul McCartney Gave Away.
Similar to a show I did years ago on Songs The Beatles Gave Away, but focused on Paul.
Mostly from his post-Beatles days!
Did you know Paul with wife Linda… 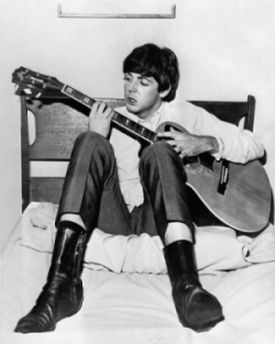 Quite a few years ago I did a show on Songs The Beatles Gave Away.
Now I thought I'd give a shot at Songs Paul McCartney Gave Away!
There will be songs from his Beatle days, but mostly later as a Solo Artist or with Wings.… 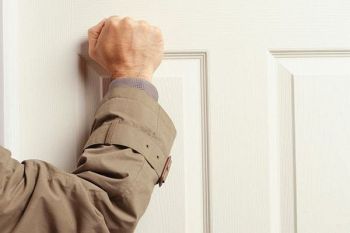 It’s an Odds & Ends Get Together!
A very very loose show, just things that were near and caught my eye.
Let’s go get Stoned with some Songs you should know.
Mostly Sixties Music, but not… 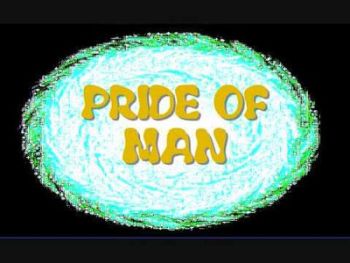 Here's one of those every now and then Odds & Ends Shows I like to do- no Theme!
But I do seem to find some Connections, lol!
I’ll start with one of the 2 songs Elvis recorded in his first real recording session at Sun Records…