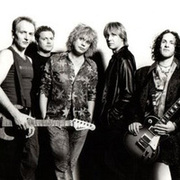 These guys have been rockin' for almost 30 years and the great thing is they are still at it.

Def Leppard, in many ways, was the definitive hard rock band of the '80s. There were many bands that rocked harder (and were more dangerous) than the Sheffield-based quintet, but few others captured the spirit of the times quite as well. Emerging in the late '70s as part of the New Wave of British Heavy Metal, the group actually owed more to the glam rock and metal of the early '70s, as their sound was equal parts T. Rex, Mott the Hoople, Queen, and Led Zeppelin. By toning down their heavy riffs and emphasizing melody, Def Leppard was poised for crossover success by 1983's Pyromania, and skillfully used the fledgling MTV network to their advantage. The musicians were already blessed with photogenic good looks, but they also crafted a series of innovative, exciting videos that made them into stars. They intended to follow Pyromania quickly but were derailed when their drummer lost an arm in a car accident, the first of many problems that plagued the group's career. Def Leppard managed to pull through such tragedies, and they even expanded their large audience with 1987's blockbuster Hysteria. As the '90s began, mainstream hard rock shifted away from Leppard's signature pop-metal and toward edgier, louder bands, yet the group maintained a sizable audience into the late '90s and were one of only a handful of '80s metal groups to survive the decade more or less intact.

DEF LEPPARD - New Live Album Due Out In May; US Summer Tour Confirmed

from bravewords.com Posted on Thursday, January 27, 2011 at 07:47:57 EST While at NAMM 2011, Backstageaxxess.com caught up with DEF LEPPARD guitarist Phil Collen at the Agile Partners booth. Host Gus…Continue

You need to be a member of DEF LEPPARD to add comments! 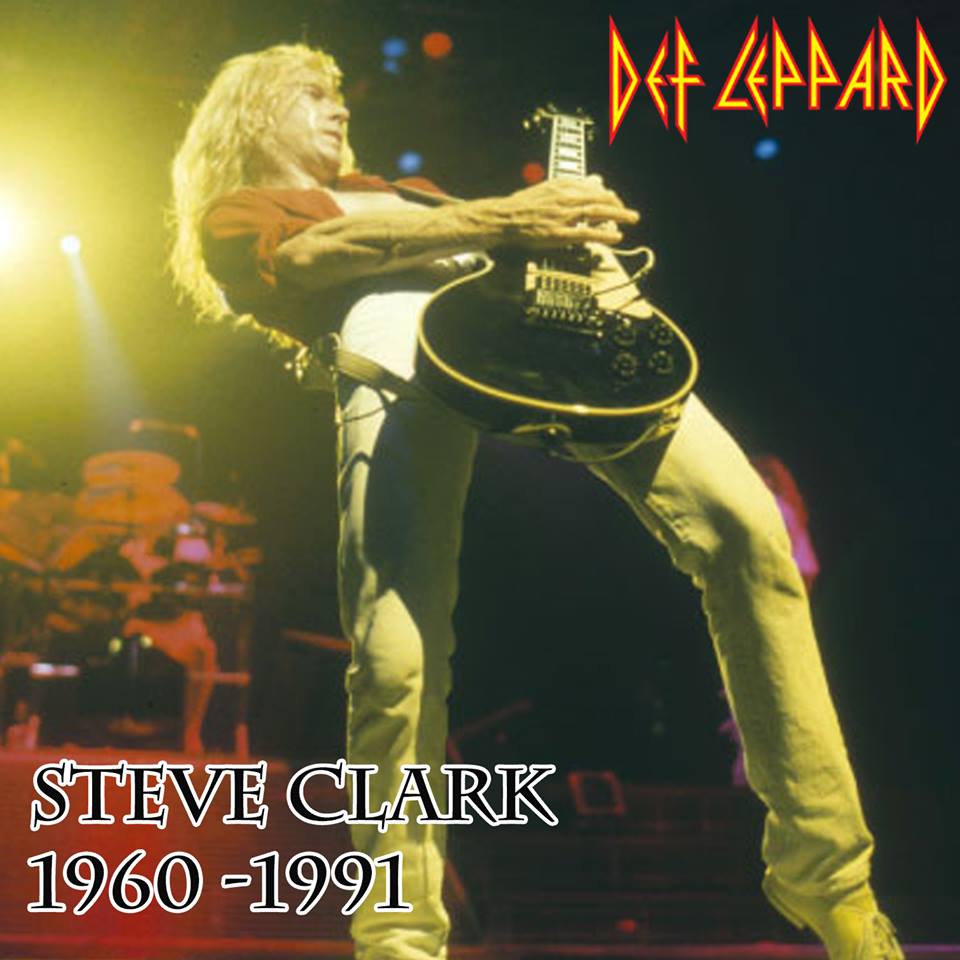 At least Phil Collen has his shirt on...

When did Nick Cage join the band?

What in the world is Savage thinking with all this plastic surgery, he looks terrible!!