ROCKOLLECTIONS: GOES TO THE MOVIES PT.3 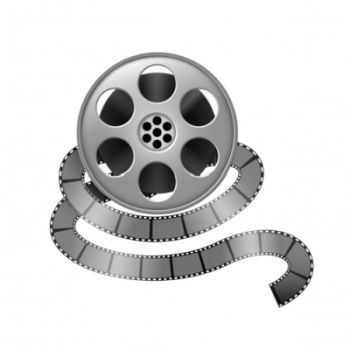 This is a Re-broadcast of a show originally done in March 2011- not heard since.
As I continue our Series, I felt that it was necessary to include Adult Movies...I mean why not?
Not that I've ever seen one, lol!
So, a tune for them from Steely Dan, which if you know the origin of their name, is altogether fitting!
Then, after the ground we covered last time, we will sensibly move into the 60's.
I will be dealing primarily with the early to mid 60's, a time when Rock & Roll music finally and begrudgingly began to be taken seriously by the Motion Picture industry.
Until then, there had been some awful B-movies like Don't Knock The Rock and others that were too often built around a skimpy plot involving famous DJ's like Alan Freed.
But things were about to explode with our Music, as the British Invasion would be arriving- naturally the Movies would feel the effects of that.
I invite you to give a listen, as the seeds are planted and begin to grow.

Here's the link to some Pellflix that you don't have to pay for, lol, at Mike Pell Rockollections: