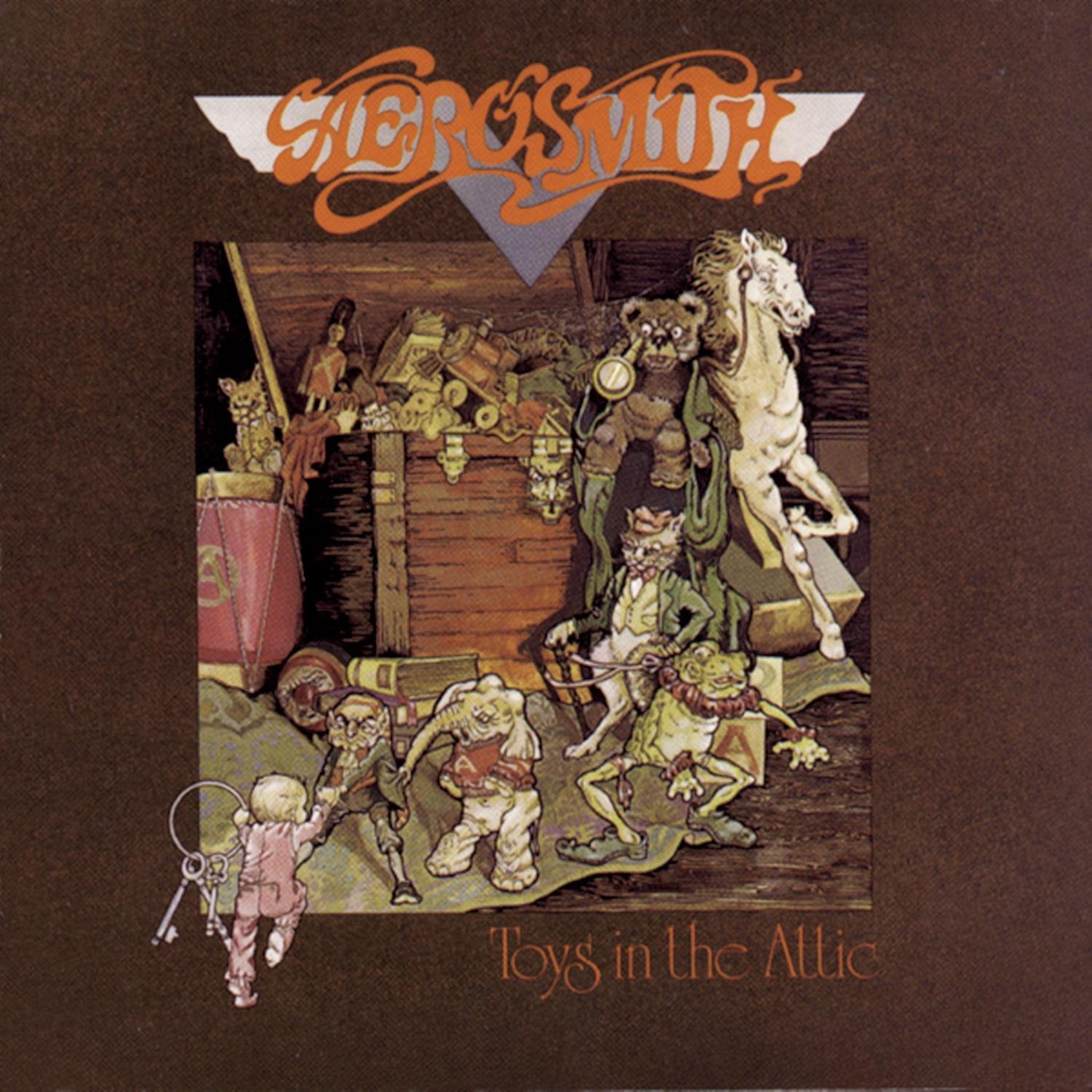 Album: Toys In The Attic

Singles: Sweet Emotion (#36)/Walk This Way/You See Me Crying/Toys In The Attic

Notes: Toys In The Attic is Aersmith's third studio album.  It is the band's highest selling album in the United States. Joe Perry has made the statement that he wanted to name this album Rocks.  Of course, that title would be used for the band's next album.  Of course, many folks today remember the song Walk This Way for Run DMC's cover of it in 1986.  Not that that is necessarily bad, because the band burst back onto the scene after that.  But the original, or course, is a classic!

Personally, I did not own this album growing up.  I have purchased it some time in the last 15 years or so.  But I do remember my cousin having the vinyl.  He seemed to like it and Aerosmith a lot.  Not really sure why we never spent any time listening to it.

The album is still available.  You can find it on Amazon in a remastered format for about sixteen dollars.  It's only 8 dollars on barnesandnoble.com, but I can't tell from the listing if it is remastered or not.

1. Toys In The Attic

9. You See Me Crying

Just pull the UPC from B&N, put it in the search box on Amazon and you'll be able to see if it's the same version. Of course, you're welcome.

Of course I was thinking about listening to this before you posted it but I kind of forgot that I wanted to listen to it. So it's a good thing, I suppose.

It's a good album, but it ain't no "Rocks". Some filler (the last song on side one) but there is a killer and that's the second to last song on side two. Of course you have those "big" songs which are pretty cool as well.

I think I'm done and have followed you with three "of courses". Wait....is that four?

A man of both wealth and knowledge!

I know I used to own this album on cassette. But I don't think I actually have a copy of this album now. No idea what happened.

I have to disagree with calling "Big Ten Inch Record" a filler song. It might not be one of the perennial classic tracks for the band, but I've always loved the song when I hear it on the radio. Plus, the first time I heard it, I was in the midst of that period in life when dick jokes are endlessly funny.