It's the 4th Of July, coming soon to a country near you, lol!
And American Music for it.
At long last there is a Rocking Version of The Star Spangled Banner!
I'll play it, and more.
Wrapping up this Celebration Of America's Birthday with Songs that may have flown under your radar but are NAMED 4th Of July.
Happy 4th…
Continue

My forgetting to turn the Calendar Page, as is often the case, breaks up the Here Comes Summer shows.
I discovered we are just days away from Independence Day...or the 4th Of July for those who haven't connected them!
And as always, I try to present these Rockollections shows with a slightly different look at things.
Hopefully, that…
Continue

Damn, Summer has arrived with a Vengeance, it is HOT!!!
More Summer Songs, including one by the Beach Boys not played very often- and if you grew up at a certain time I would have to think they symbolize Summer more than any other Group.
I don't do Summer every year, but when I do I seem to have fallen into a Tradition...or just a Habit, lol!
That will be taken care of in here, and maybe next Episode too.
I must…
Continue

At 12:38PM Sunday, June 21st it Officially Became Summertime.
Music to welcome it in is what I've got here, with Summer Music and Summer Memories.
After all, Summer's Here And The Time Is Right!
Including an old Instrumental from the late, great, 1st FM Rock Experiment, WOR-FM in 1966.
Enjoy!
…
Continue

I'll open this Fathers Day closing half with a Song by a very popular group from the early and mid-60's that was trying to get into some Social Commentary in 1968.
It didn't work for them and hardly anyone noticed.
I'll have a few of my favorite Songs by Daughters about their Fathers.
Then the centerpiece of this Chapter- the Conflict Between Fathers And Sons.
To close, a Song that I feel cannot be followed by…
Continue

Almost 10 years ago, I did a 3 Week Series about Fathers.
This will just be a one week abridged version- with some different Songs I didn't play back then.
There is some snarl in this Opening Half, a Pet Peeve of mine concerning those Deadbeat Dads, who impregnate women and then disappear.
Doing that doesn't make you a Father...or a Man!
I even have a couple of Songs tackling that.
But I'll start with some nice,…
Continue

With this whole Rat Race thing, the question arises, "Why are we in it?"
For most of us, I would think it is to get by, make ends meet.
For others, it may be to get things, particularly material things.
Still others want to become rich.
I'll have a brief Musical look at them, and what makes them Happy...maybe!
Then it is on to that All-Important Antidote To The Rat Race, Time To Unwind!
Maybe do a little…
Continue

ROCKOLLECTIONS:RETURN TO THE RAT RACE PT.1

Haven't been to the Musical Rat Race in a while.
Thus far, there were 3 Rat Race shows for last Labor Day, then Back To The Rat Race last December, and now a Return.
Just a matter of time before I do Son Of Rat Race, lol!
But it's easy to come back because the Race is always ongoing and there's a multitude of Songs about Work.
So join me for another Fun Adventure In Labor!…
Continue 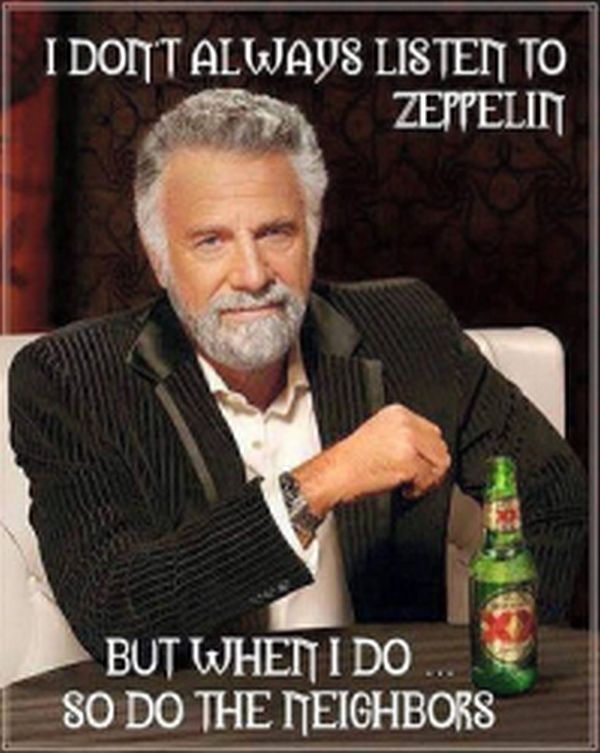 I forgot to identify the Song and Group that ended last Chapter, so I will.
That was TV, let's Go To The Movies for some Namedropping In Songs!
Self-explanatory, not much I can add.
And I'll close with that King Of Namedropping again this week.
Here's hoping I come up with a Theme change for next week, lol!
In the meantime, I ask you to have fun with this!…
Continue